Mitchell Brown ruled out for Taranaki

The long-term casualty ward among the Taranaki rugby loose forwards has grown even longer after the impressive Mitchell Brown was ruled out for the season with a serious knee injury.

Brown, who has had made his way up the Chiefs pecking order to become a first choice starter, has a cartilage tear in his knee that requires immediate surgery.

His scratching comes hot on the heels that last season's captain Mitchell Crosswell also being ruled out along with Berny Hall and Blade Thomson, while the Taranaki union rightfully granted former Hurricane Iopu Iopu-Aso early leave from his contract so he could earn a far more lucrative salary in Japan.

Taranaki coach Colin Cooper has been quick to try and offset some of the losses by recruiting former Waikato loose forward Brad Tucker who, like Brown, has the ability to cover lock to a reasonable standard. 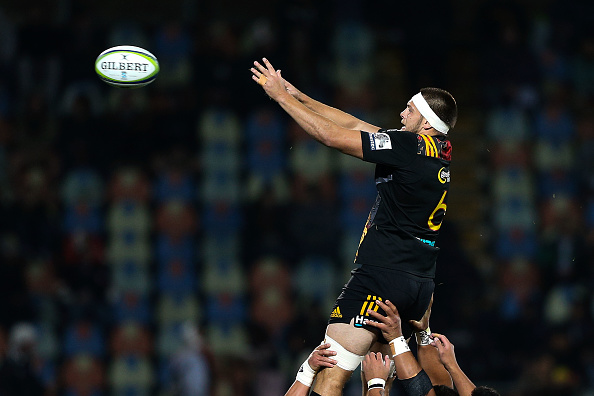