Mike Ford will leave the Toulon at the end of season

Toulon Rugby have today confirmed that Mike Ford has decided not be renew his contract with the Top 14 outfit.

"The Rugby Club Toulonnais and its current manager Mike Ford decided, by mutual agreement, not to lift the optional contract year that could have extended until next season to engage in another project from next summer," said Toulon in a statement.

Ford was appointed first-team coach of Toulon in October 2016, after having guided Bath to a Champions Cup spot and an Amlin challenge cup final in the 2014/15 Premiership season.

The club confirmed that former Stade Francais coach Fabien Galthié will take over at the end of this season 2016/2017.

Ospreys Rugby have announced that former Ulster, Northampton Saints and Ireland hooker, Allen Clarke, will take up the position of Forwards Coach this summer.

Clarke will replace Chris Gibbes, who confirmed in January he will leave the Ospreys at the end of the season to head home to New Zealand and become Head Coach at Mitre 10 Cup side Wellington Lions.

“I’m delighted to have this opportunity and really excited about the next challenge in my career” said Clarke.

“Ulster, and Irish rugby, has been my life for such a long time, but I’m excited and highly motivated about joining the Ospreys and making the move to the region with my wife, Kerry, it’s a great new adventure for us.

“However, all parties, myself, Ulster and the Ospreys, have a lot of work to do and goals to achieve before the end of the season, when I’ll be able to focus on the future.”

Capped eight times by Ireland, Clarke was a key player in Ulster’s 1999 Heineken Cup run, including the 21-6 win over Colomiers at Lansdowne Road in the final, the province’s only European title.

He will join the Ospreys from PRO12 rivals Ulster, where he has enjoyed success as both player and coach over a period of 20 years, either side of a five-year spell as Irish Rugby's High Performance Manager. He also spent eight years as a player in England at Franklin’s Gardens. 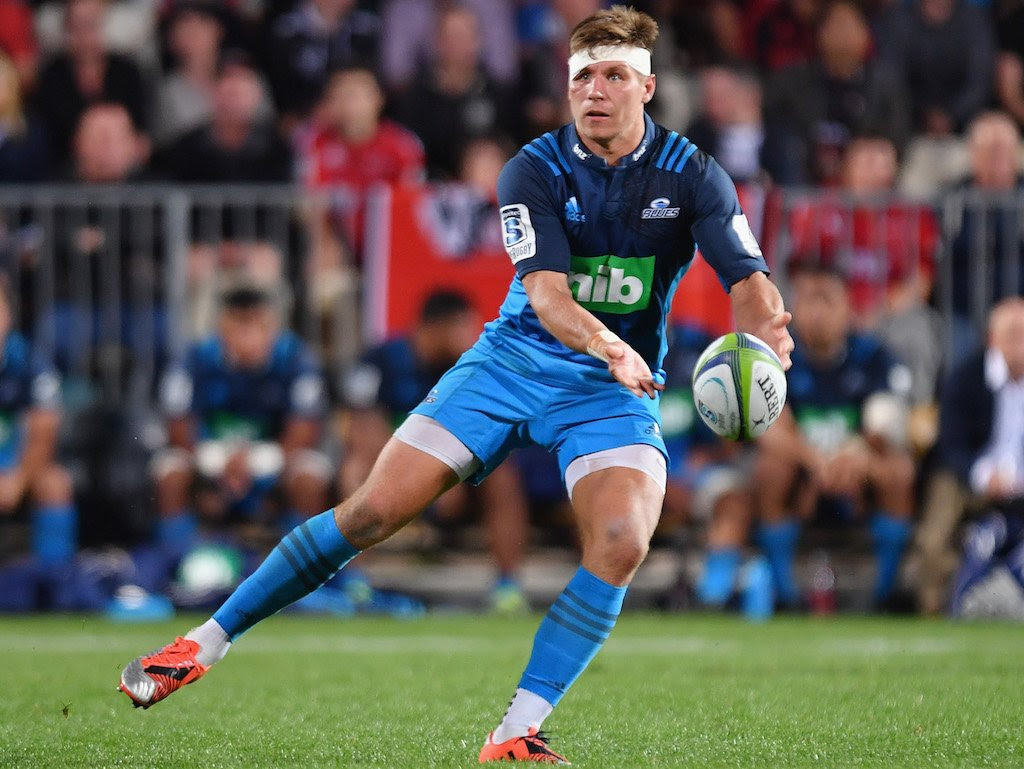 Northampton Saints have announced the signing of Piers Francis ahead of the 2017/18 season.

THe fly-half gained experience in the National Provincial Championship for Auckland and Waikato.

After a short stint in Edinburgh, Francis was back in New Zealand at Counties Manukau before being drafted into the Blues’ squad for 2016.

“Northampton is a massive club that’s known the world over, and I’m joining a team with a huge amount of talent," said Francis.

"It’s going to be brilliant to be training and playing alongside the calibre of players in the squad. I can’t wait to get started at Franklin’s Gardens, but before that there’s a lot of rugby still to be played in Super Rugby, and hopefully a game against the British and Irish Lions, too!” 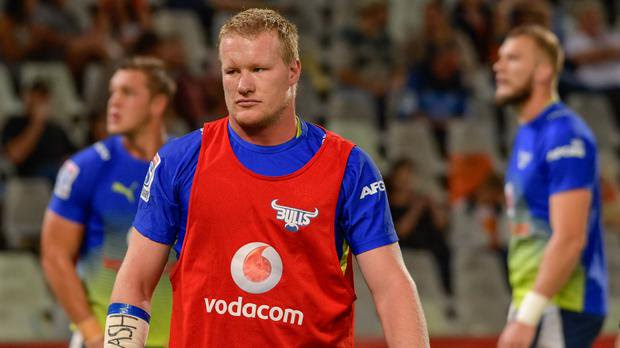 Bulls flanker Renaldo Bothma has been banned for four weeks for foul play during the Super Rugby match against the Sunwolves over the weekend.

Bothma, 27, was red carded for the offence, committed on opposing loose forward Ed Quirk one minute into the second half of the 34-21 home victory.

The Namibia international, who moves to Harlequins in London later this year, is suspended until Saturday 15 April 2017. 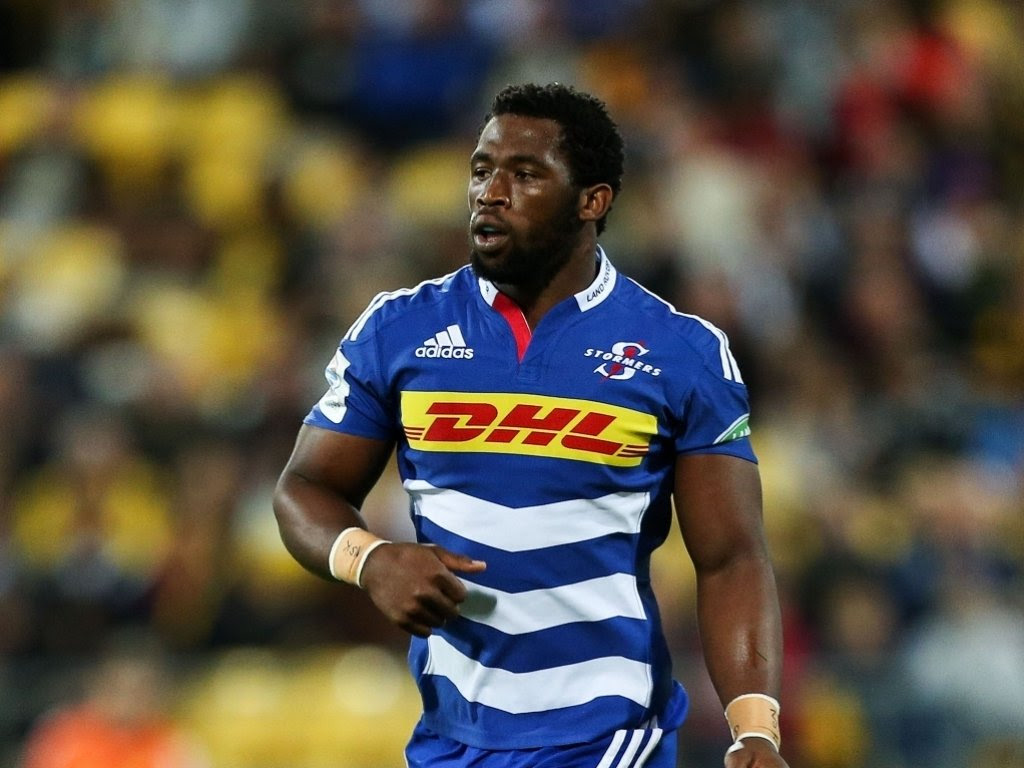 Stormers Head Coach Robbie Fleck has named a 25-man squad for the trip to Singapore where they will face the Sunwolves this weekend.

Captain Siya Kolisi is back to lead the squad after he was rested for the Southern Kings clash. 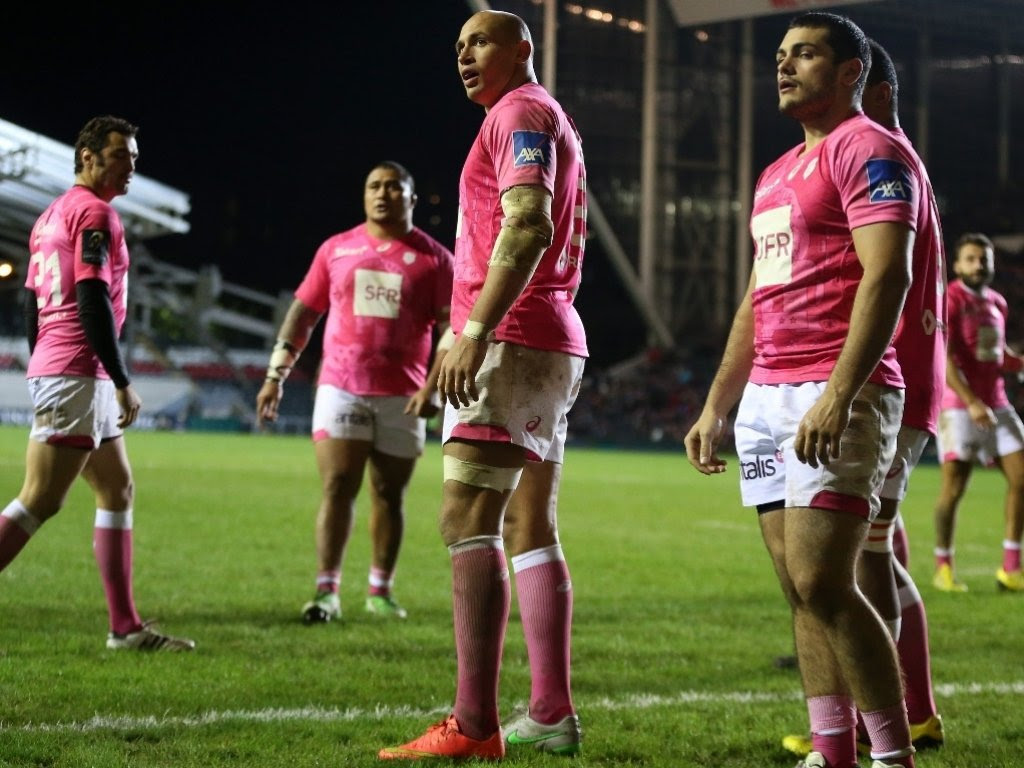 The merger between Top 14 clubs Stade Français and Racing 92 that was announced this week has been called off.

Last week Top 14 clubs Racing 92 and Stade Français announced that they will merge to form a new club next season.

But there was massive backlash from players who refused to train or play against Castres at the weekend, resulting in the match being postponed while Racing's weekend game against Montpellier was also called off.

Further talks between Top 14 champions Racing and Stade were initially scheduled for Monday, but the two clubs announced that the merger would no longer be happening.

Racing 92 president Jacky Lorenzetti explained that it wasn't the right time for the move.

"We decided to bring Stade Francais Paris and Racing 92 together to create a great Ile-de-France club of tomorrow and ensure it of a long-lasting and brilliant future.

"I have decided to give up this beautiful project."

Lorenzetti added that he "did not expect such resistance, especially internally!"

"In any case, the social, political, cultural, human, and sporting conditions were not in place. Perhaps we had the right plan too soon, only the future will tell," he concluded. 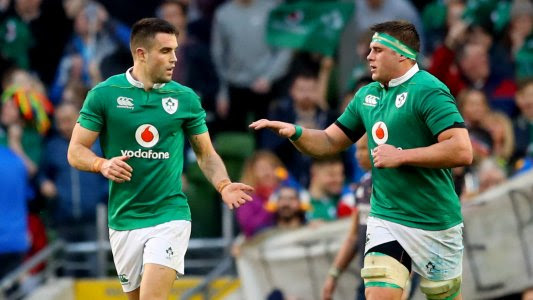 Following their 13-9 win over England in the final match of the RBS 6 Nations at the weekend, Ireland will enter the 2019 Rugby World Cup Pool Draw in the top band of seeds for the first time since they were based on the World Rugby Rankings.

By ending England's bid for back-to-back Grand Slams and a world record 19th consecutive Test success, Ireland cemented their fourth place in the rankings, ensuring they are in the same band as New Zealand, England and Australia for the draw.

The RWC 2019 draw bands for the 12 directly-qualified teams are as follows:

The win over England earned Ireland 1.48 rating points to take them on to 84.66 - 1.69 behind third-placed Australia and nearly two-and-a-half more than Scotland who ensured head coach Vern Cotter signed off in style with a 29-0 triumph over Italy.

France gained 0.79 of a point and two places to move up to sixth in the rankings and third in the Six Nations table, swapping places with Wales.