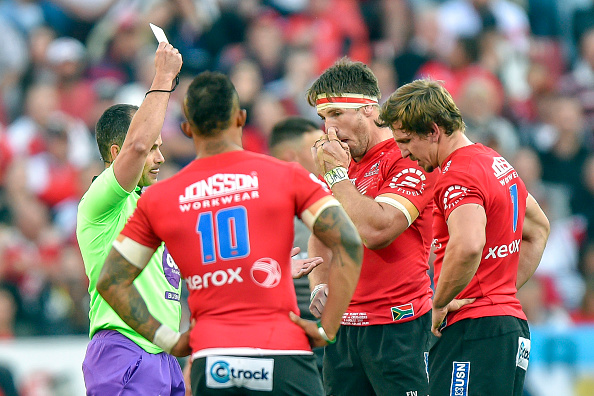 Lions flank Kwagga Smith has been slapped with a four-week ban for his red card in the Super Rugby final against the Crusaders. Full story

Solomona and Tuilagi out of England camp 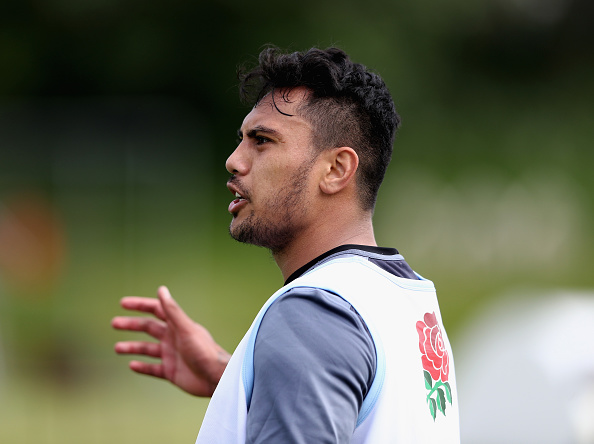 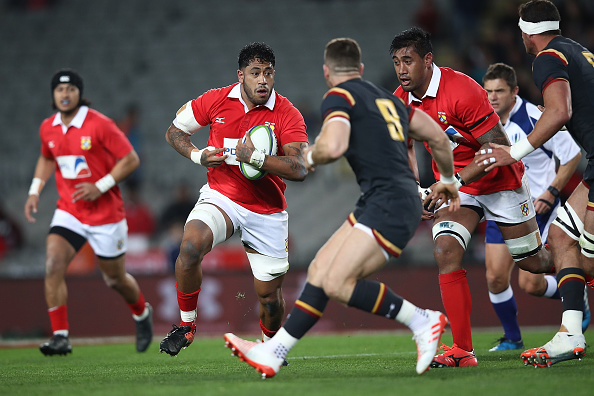 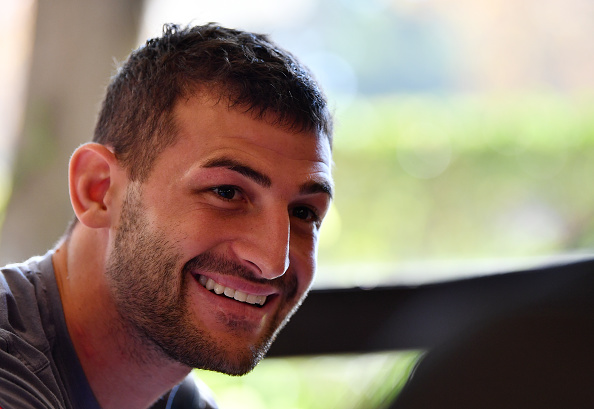 The Wallabies scrum half has returned home from Paris