Leinster coach Leo Cullen has confirmed that centre Garry Ringrose is likely to be sidelined for Ireland’s three November internationals in Dublin.

Ringrose hasn’t played since undergoing surgery on his shoulder in July and Cullen says the 22-year-old’s recovery is taking longer than expected.

Munster and Ireland hooker Niall Scannell faces an extended spell on the sidelines after undergoing surgery on a thumb injury.

Jono Kitto released from his contract at Leicester Tigers 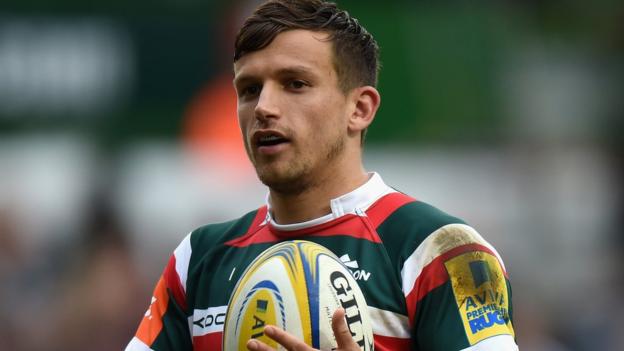 25-year old Kitto made 29 appearances and scored two tries for Tigers following a move from club rugby in New Zealand during the summer of 2015. He has been released by Tigers after a short spell on loan at Worcester Warriors last month. 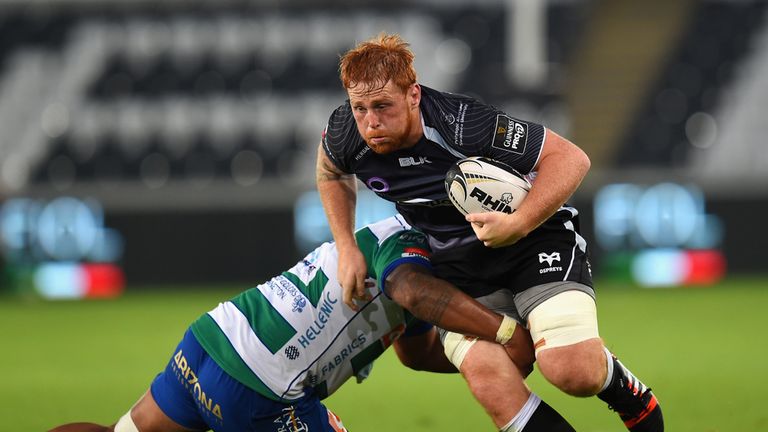 Dan Backer sustained knee ligament damage in the Clermont Auvergne match that will require reconstructive surgery and is not expected to play again this season, mean while Scott Otten suffered an AC joint injury in the same game and is expected to be sidelined for up to eight weeks. 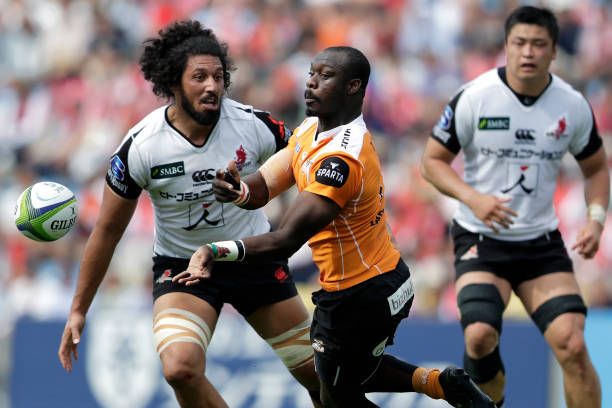 Raymond Rhule and Sergeal Petersen will be representing the Cheetahs in their last match in an orange jersey against Zebre where after they will be returning to Cape Town to join the Stormers for a new chapter in their careers. Francois Venter will be leading the side.

Three players have been nominated for the World Rugby Breakthrough Player of the Year 2017 award.