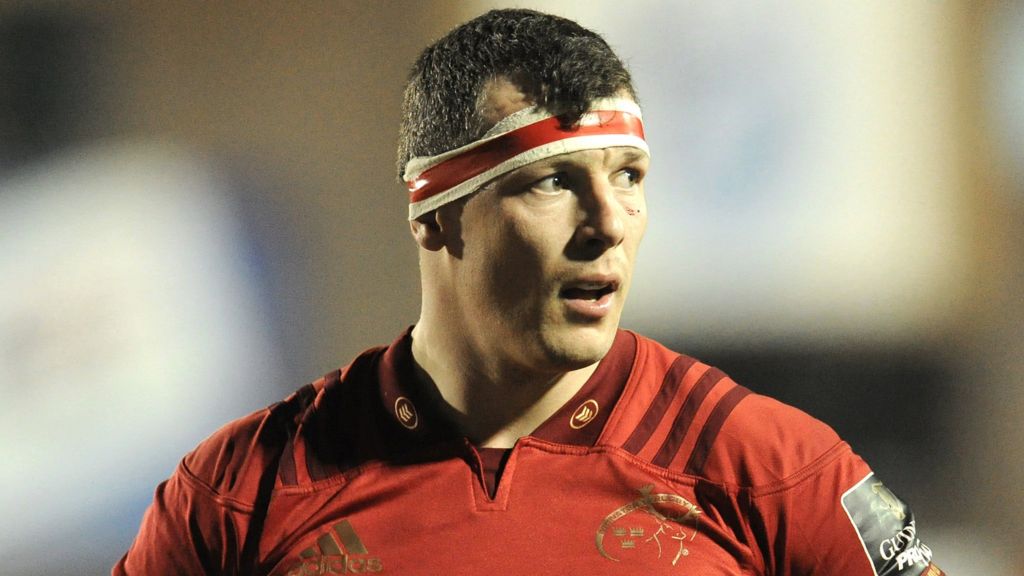 Connacht Rugby and the IRFU have announced that back row Robin Copeland will join the province at the end of the current season on a two year contract.

Copeland has made over 60 appearances for Munster during four seasons with the club and previously played over 50 times with the Cardiff Blues. Full story

The Cheetahs have confirmed that Montpellier bound utility back Johan Goosen has started training with the side and could potentially represent the side in the Guinness Pro 14.

The Bloemfontein side announced the that the 13 test Springbok had joined the side via their twitter account. Read more 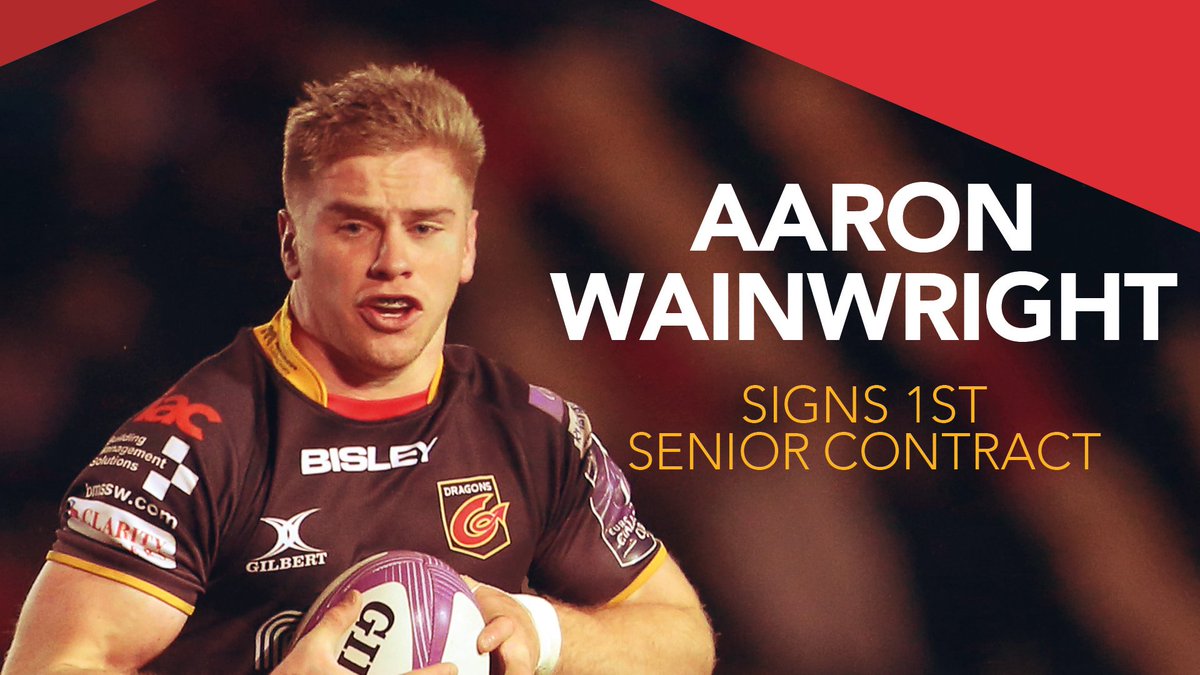 Back row forward Aaron Wainwright has signed his first senior contract by committing his future to the Dragons.

The Academy product has enjoyed a superb first season with the Men of Gwent, even receiving praise from Wales selectors in dispatches. 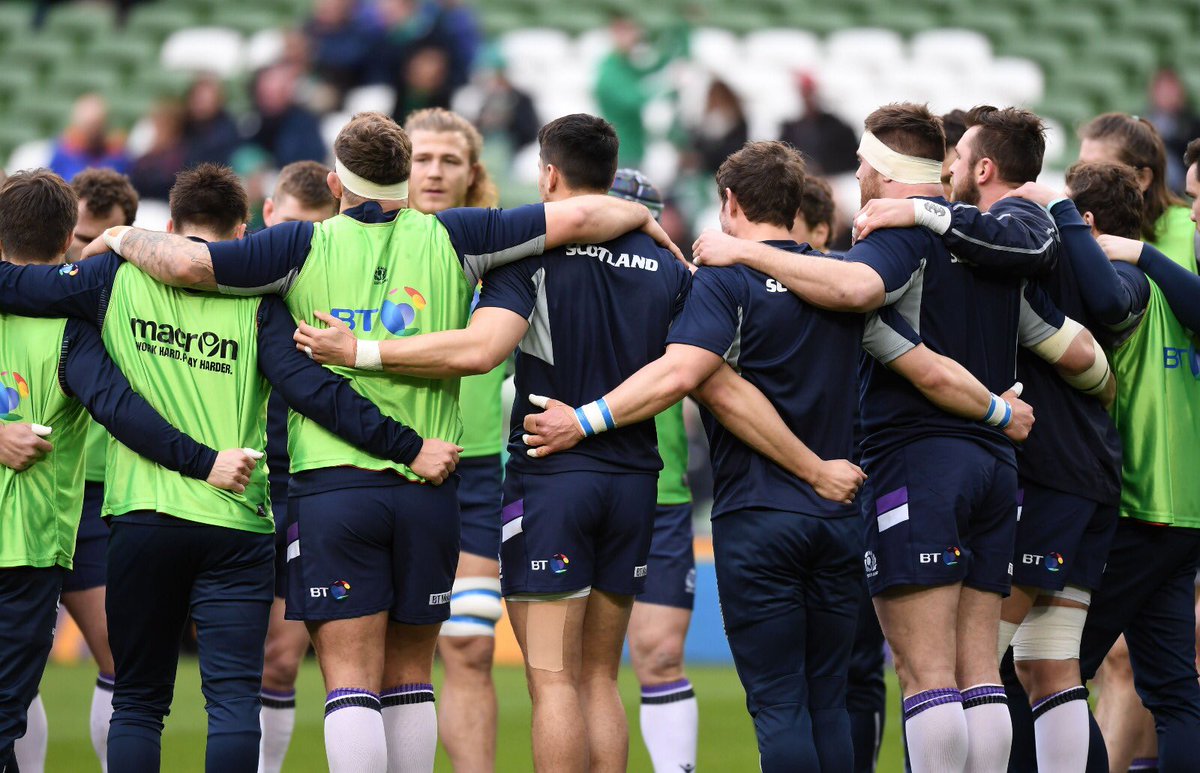 Vernon earned his most recent of 24 Scotland caps in the Rugby World Cup 2015 quarter-final against Australia, with injury keeping him from adding to that tally. Full squad

Warren Whiteley ruled out for 4 weeks with a knee injury

The Lions have confirmed that captain Warren Whiteley has been ruled out for four weeks after sustaining a grade II PCL injury against the Blues.

Whiteley left the field in the 22nd minute of Saturday's 38-35 loss to the Blues. In a move hailed as a landmark, team members will not only be paid for their efforts but also receive elite-level training, nutritional and career development support. Full story 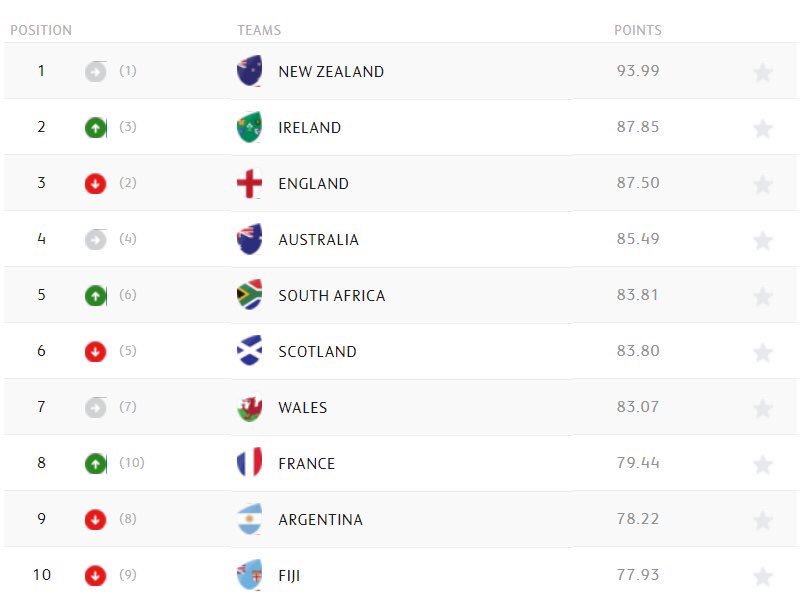 Ireland have moved up the to second place in the latest World Rugby Rankings for the first time since August 2015 following their 20-point win over Scotland and England’s narrow loss to France in Paris.

The two results combined not only saw Ireland claim the 6 Nations title with a round to spare but also brought about a swing of 2.52 rating points in their favour.