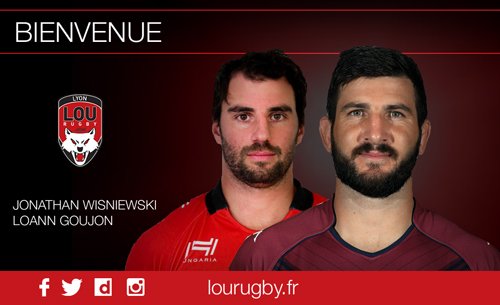 Lyon Rugby has today confirmed the signing of Loann Goujon and Jonathan Wisniewski for next season.
Goujon will join the club on a three-year deal, while Wisniewski has signed a two-year deal.
Quartet re-sign with Connacht 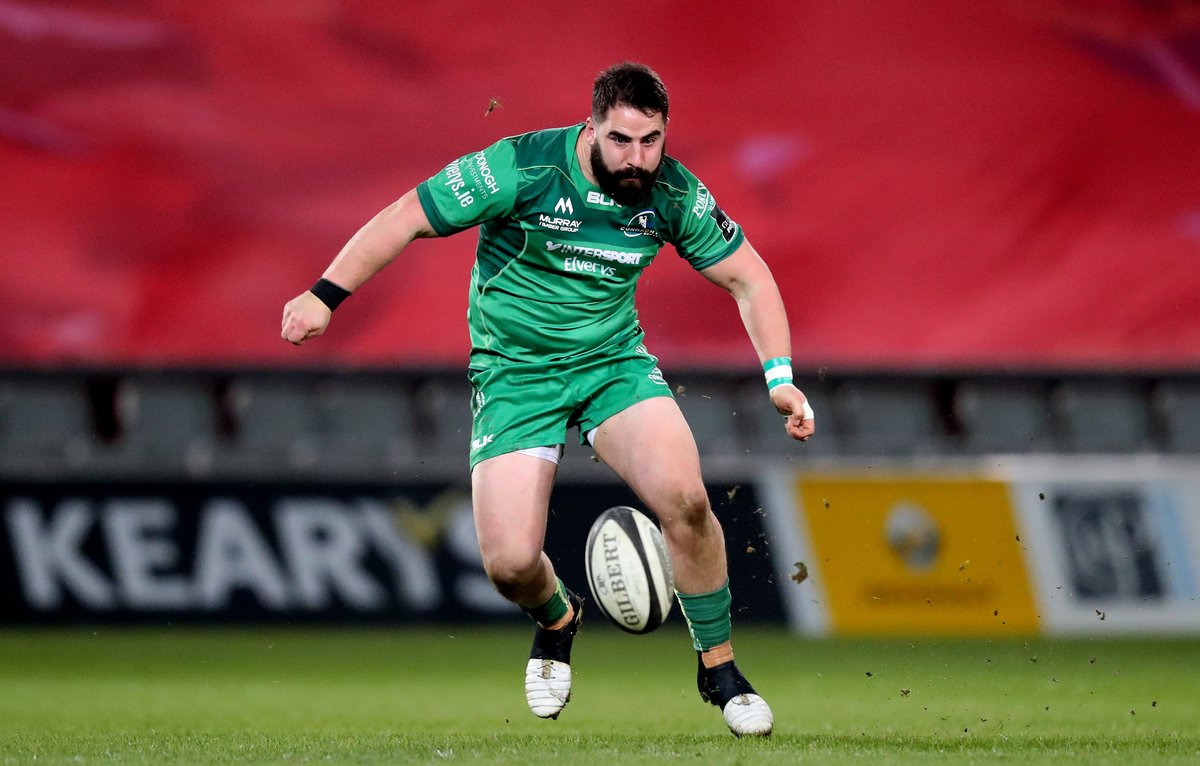 Connacht Rugby have announced that scrum-halves Caolin Blade and Conor McKeon and props Peter McCabe and Dominic Robertson-McCoy have signed contract extensions with the province ahead of the 2018/19 season. Read more
Andy Symons to join Northampton Saints from the 2018/19 season 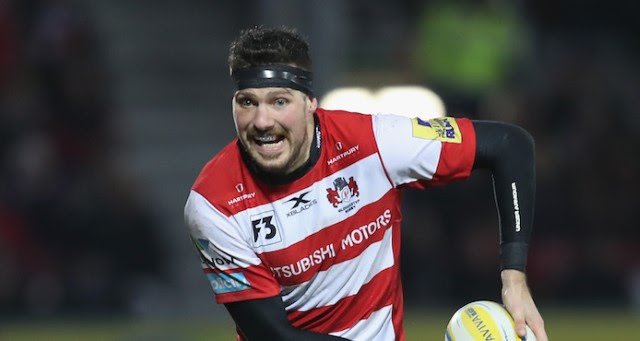 Andy Symons is the latest player to join Northampton Saints’ ranks from the 2018/19 season onwards, with the Club announcing the centre’s switch from Gloucester Rugby today.

The 26-year-old will trade Kingsholm for Franklin’s Gardens next season, having agreed a deal to move to the East Midlands.

The Chiefs' locking stocks have taken a turn for the worse, with Dominic Bird set to miss the rest of the Super Rugby season.

The two-Test All Black has decided to undergo surgery, after injuring his shoulder in the season-opener against the Crusaders. Full story