Grenoble Rugby have today confirmed the signing of Gaetan Germain for the next two seasons.

Germain started his rugby career playing for his local club, US Romans before linking up with Bourgoin, where he played his first Top 14. 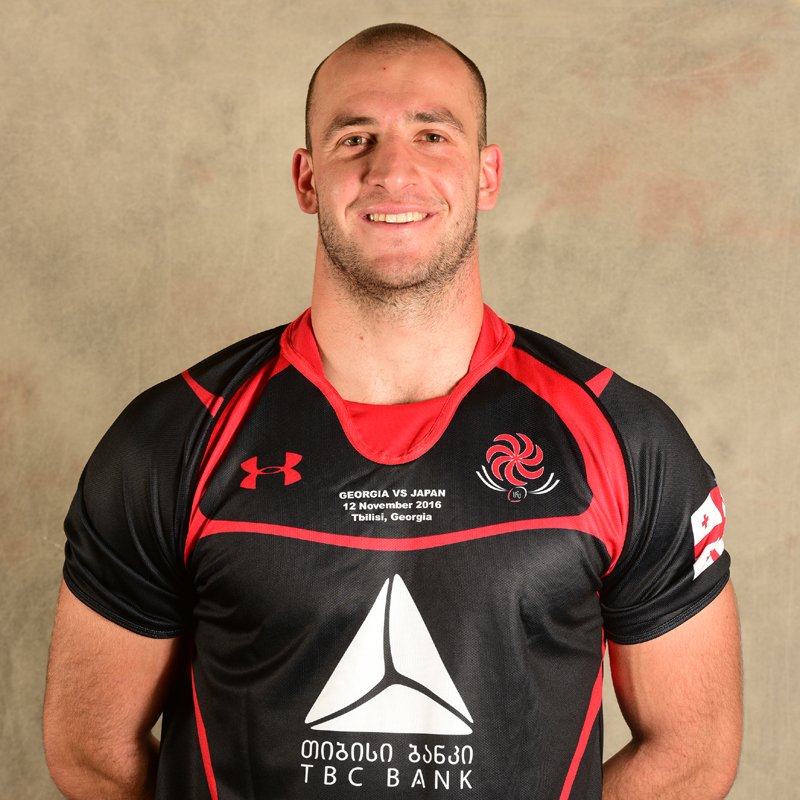 The Cornish Pirates have nailed down the signature of Georgian international lock Nodar Cheishvili, who joins on a one-year contract.

Nodar, who has played 11 times for Georgia since first being capped in 2015, arrives from French club Chambery. He has also featured previously with Georgian team Lelo Saracens, and French sides US Seynoise and USO Nevers. Full story 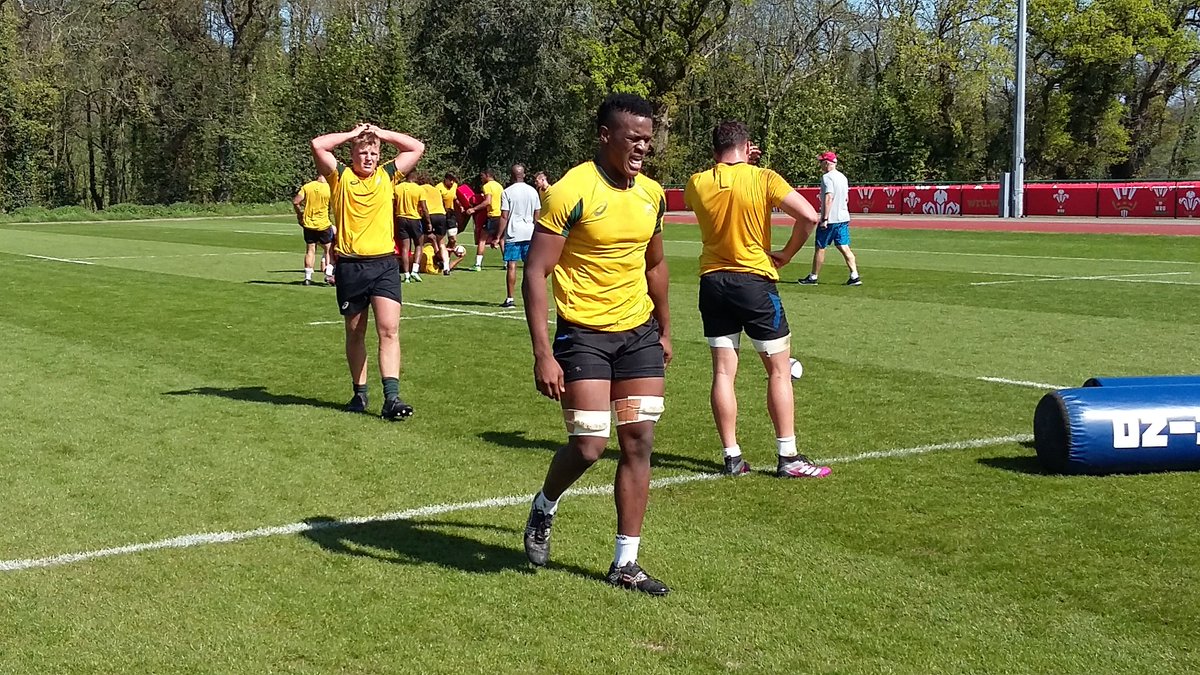 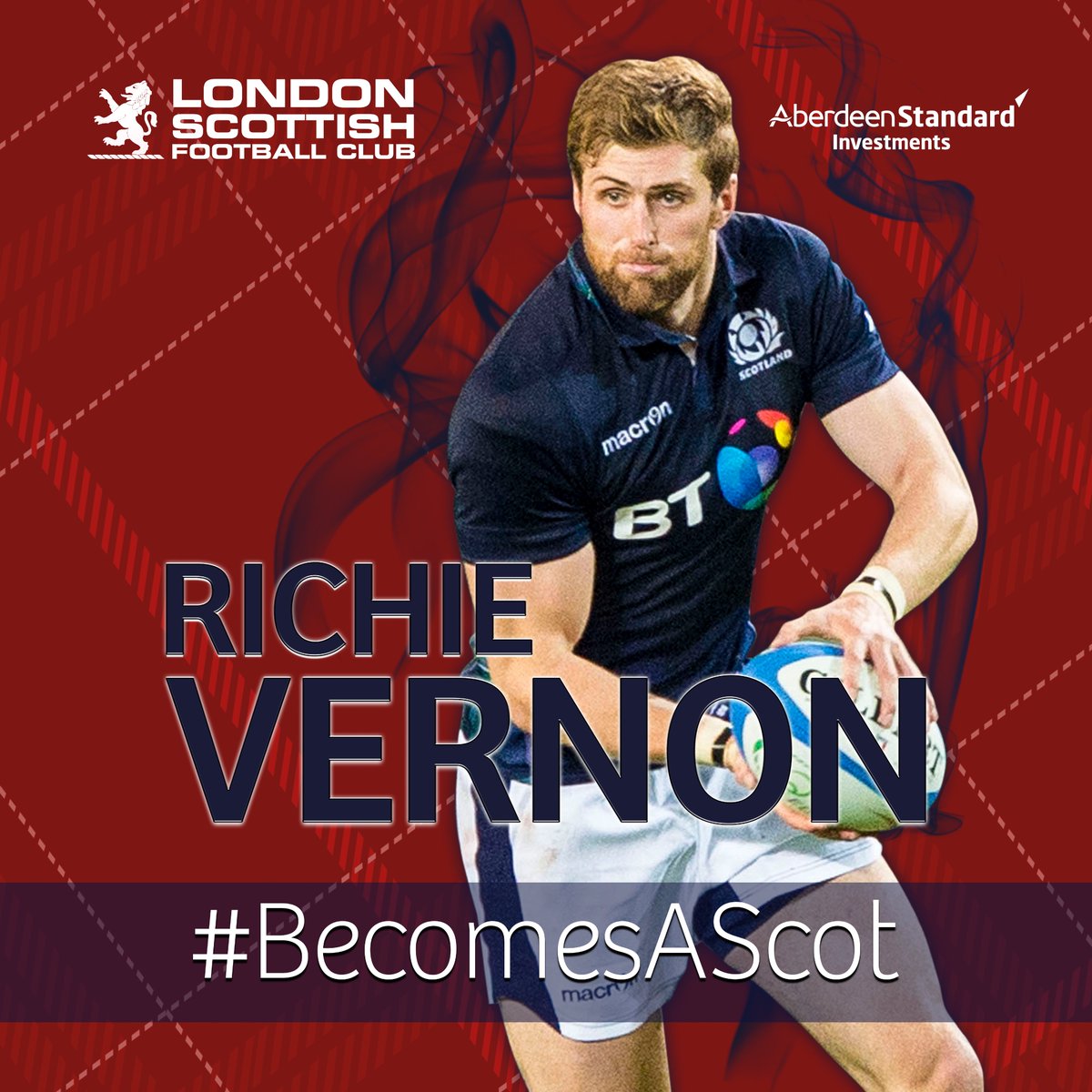 Scotland International centre Richie Vernon will head south of the border from Glasgow Warriors and will join London Scottish for the 2018/19 season. Full story Following their 22-20 victory over South Africa in Washington DC, Wales have moved up two places in the World Rugby Rankings.

Wales leapfrog South Africa and Scotland into 5th place, with their third consecutive win over the Springboks worth 1.05 rating points – their highest ranking since February last year.

South Africa, who fielded seven debutants in an experimental starting line-up, drop one place to seventh. 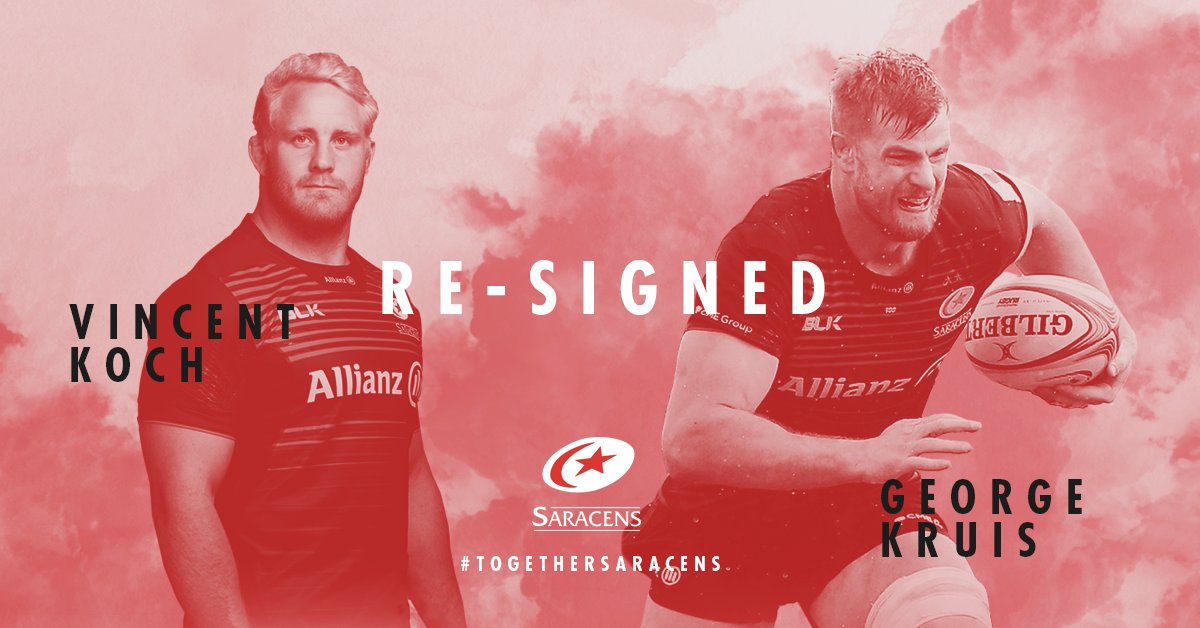 Saracens have secured the futures of two key players with tighthead prop Vincent Koch and lock George Kruis re-signing with the club on multi-year contracts.

The pair become the latest Saracens to re-sign following the news that captain Brad Barritt and the senior coaching team have all signed new deals. Full story