Russell to leave Glasgow at the end of the season 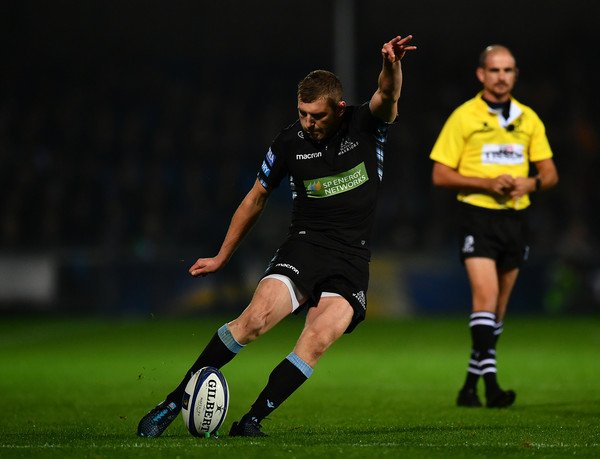 Glasgow Warriors have confirmed that fly-half Finn Russell will leave the club at the end of the season.

The 25-year-old’s performances for both club and country have attracted attention from a number of clubs across Europe and he has been offered a once in a lifetime opportunity. 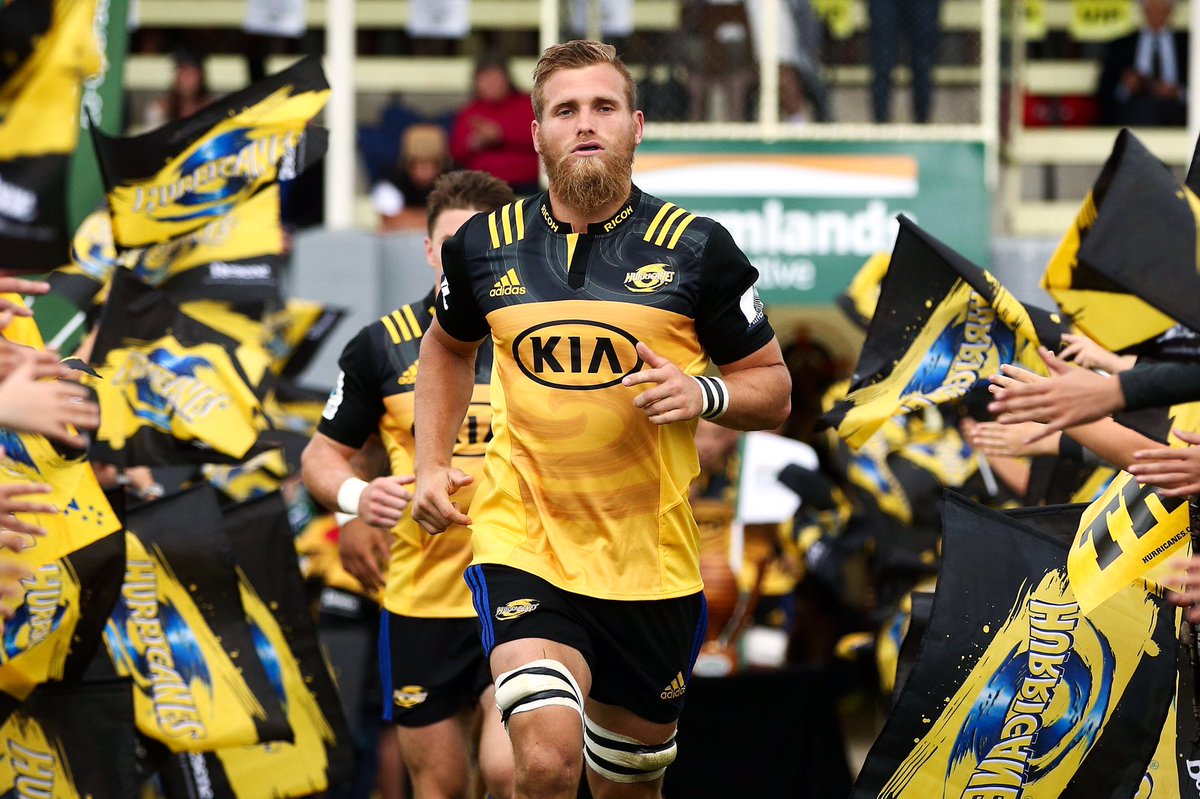 Wasps have confirmed that Hurricanes back-rower Brad Shields will join the club during the 2018/19 season following his Super Rugby commitments with the Hurricanes.

The 26-year-old has made 86 appearances for the Hurricanes since signing for the Super Rugby side in 2012 and played a prominent role in the Hurricanes’ 2016 Championship-winning season. He also skippered the side against the British and Irish Lions in the summer.

Shields has also represented Wellington 57 times, having made his provincial debut as a 19-year-old, and was named the Wellington Lions’ Player of the Season in 2016. Captaining the side last season, he played a key role in the Lions winning promotion back to the Premiership, after defeating Bay of Plenty in a dramatic Championship Final last month. 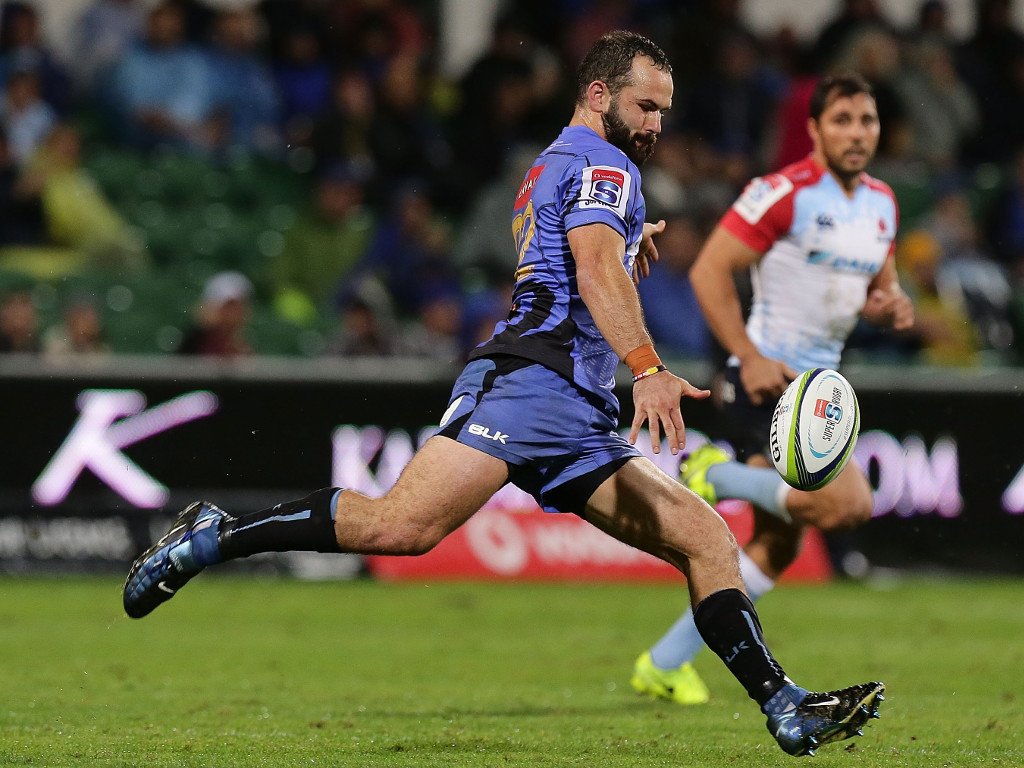 The Melbourne Rebels have bolstered their squad ahead of the 2018 Super Rugby season with the inclusion of highly regarded flyhalf Jono Lance and feared hooker Anaru Rangi.

The experienced Lance will bring 51 games of Super Rugby experience to Melbourne in a seven-year career which has included Super Rugby titles with both the Queensland Reds in 2011 and NSW Waratahs in 2014.

Rangi’s committed and physical style earned the former full-time scaffolder his first professional contract in 2016 after he impressed in his maiden National Rugby Championship season with the Perth Spirit.

Team of the Weekend 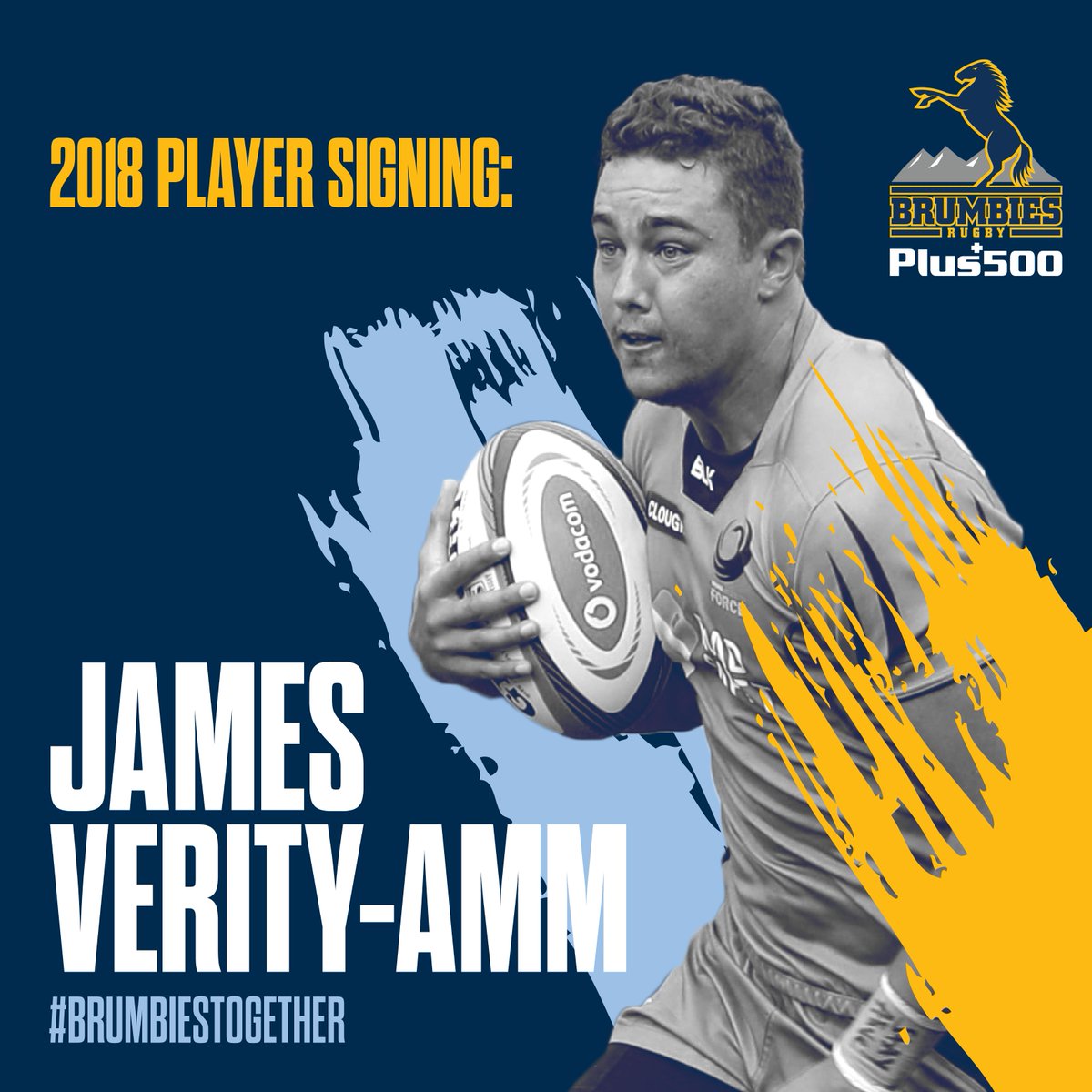 The Brumbies have announced the signing of utility back James Verity-Amm on a one-year contract for 2018.

Verity-Amm would made the move to Perth to link up with the Future Force in early 2016 before making his Super Rugby debut with the Western Force the following year.

The versatile back would go on to make eight appearances for the Force during the 2017 season, proving he could cut it at the top level as the Perth side charged to second place in the Australian Conference.