Robbie Fruean to retire due to heart problems 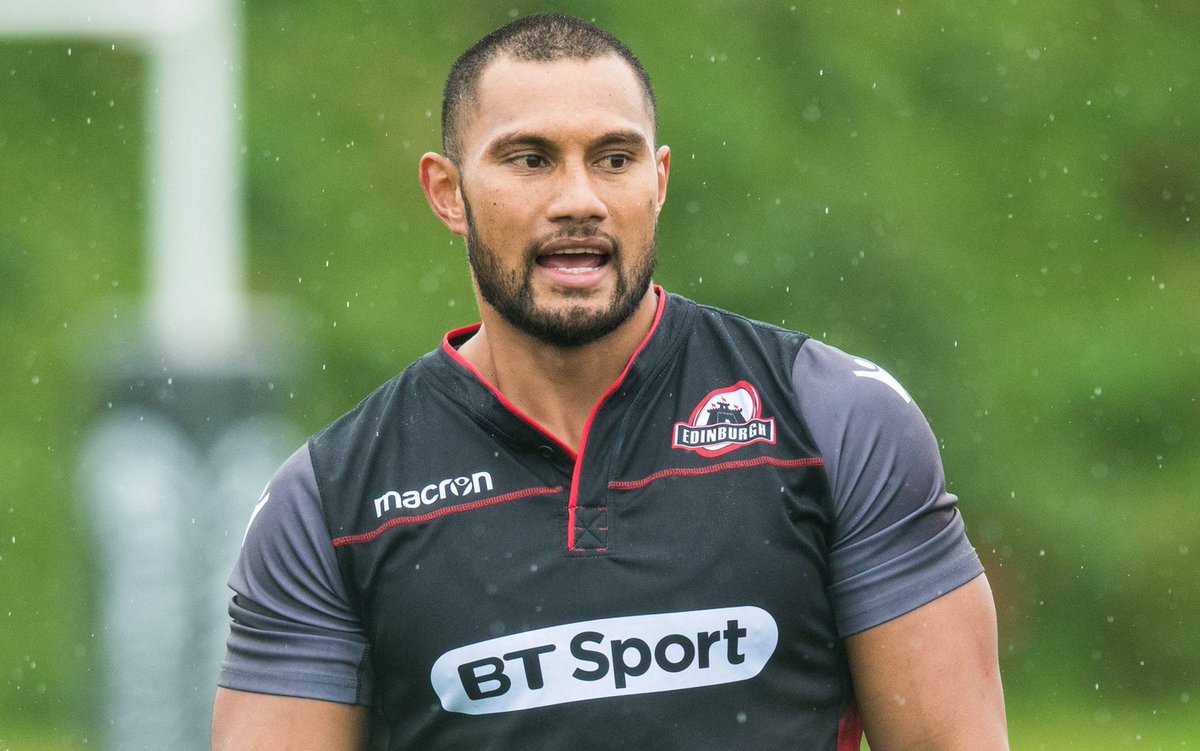 Edinburgh centre Robbie Fruean is set to call time on his career on medical grounds – according to reports.

Fruean has a well-documented history of heart problems and has undergone open heart surgery twice. The 29-year-old had the valve of a pig implanted, and latterly one from a cow, which allows his heart to beat normally.

While Edinburgh have yet to comment officially on his retirement, Richard Cockerill and the club had previously signed him in the knowledge that his health could become a factor while at the club. 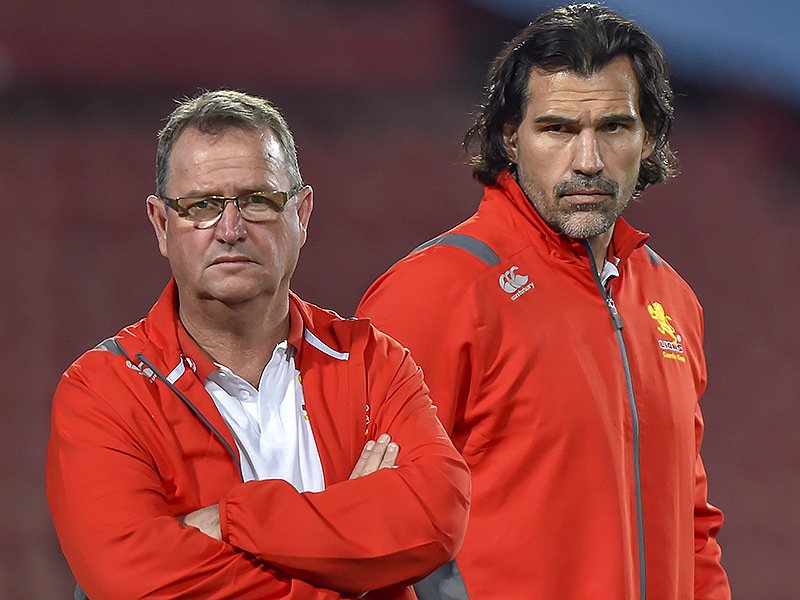 The Lions have confirmed their coaching structures for the 2018 Super Rugby season.

Syws de Bruin will take over the Super Rugby side from Johan Ackerman - who is now coaching English side Gloucester.

Victor Matfield - who coached the forwards during the 2017 Currie Cup - has been replaced by former prop Philip Lemmer who has recently coached UJ in the Varsity Cup.

Munster head coach Johann van Grann is understood to be in talks with Lions defence coach JP Ferreira to join the team in Limerick.

Ferreira has been at the Lions in Johannesburg since 2007 and has survived the coming and going of four head coaches in his time there. He was credited as being a critical figure in the Lions run to the Super Rugby final in 2016. He was also involved with the Springboks on their November tour last year when he would have worked with Van Graan.

Premiership Rugby Team of the Week

What a win from the Harlequins boys! 🃏 👏

How many of them made it into our #AvivaPrem TOTW? 👀

PRO14 Team of the Week