Wallabies and NSW Waratahs fullback Israel Folau’s contract has been terminated by Rugby Australia following his homophobic comments after Rugby Australia’s integrity unit found the full-back to have “committed a high-level breach of the Professional Players’ Code of Conduct”, ruling him out of the Rugby World Cup.

Folau, who has 73 international caps, has 48 hours to accept the sanction or have the matter referred to a Code of Conduct hearing. Full story All Blacks coach Steve Hansen has revealed that Damian McKenzie will be out action for 8-9 months with a ruptured ACL injury.

INJURY UPDATE | #AllBlacks coach Steve Hansen reveals that Damian McKenzie will be out of rugby for 8-9 months due to a ruptured ACL sustained playing for @ChiefsRugby. pic.twitter.com/Z8VBtsEb0X

South Africa take the title after stunning comeback in Singapore South Africa denied Fiji back-to-back titles in Singapore with a dramatic 20-19 victory in the Cup final at the National Stadium.

England claimed the bronze medal with a vital victory over the USA, who remain series leaders, on a weekend when none of the top teams were able to take the opportunity to secure a place at the Tokyo 2020 Olympic Games.

The Blitzboks, who have only won two of their 30 HSBC World Rugby Sevens Series Cup titles in Asia, scored 20 unanswered points to complete the most remarkable of comebacks in the Cup final. It was a turnaround that won the UL Mark of Excellence Award. Read more

After the game the Cheetahs addressed rumours linking their Director of Rugby Franco Smith to the head coach role of the Italian National side.

The statement released by the South African side confirmed that an offer had been made for the services of their coach, who has worked in the Springbok set up in recent seasons.  Read more Second rower Jason Jenkins is set to leave the Bulls after the World Cup, while according to the Rapport, de Allende is on the brink of signing for the Panasonic Wild Knights, who are coached by former Crusaders and Wallabies head coach Robbie Deans.

Kriel has also received an offer from a Japanese club and has already informed the Bulls and SA Rugby about his intention to accept the deal. Full story 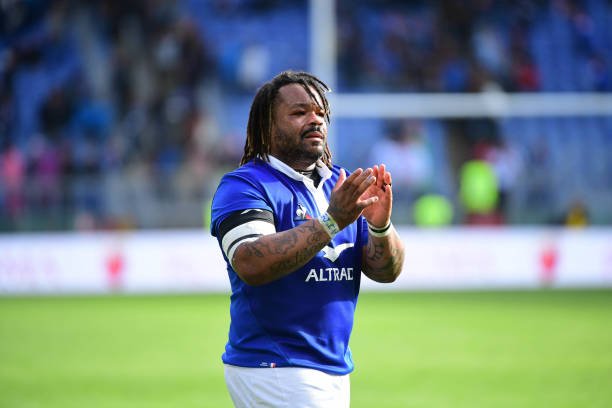 Midi Olympique have reported that Mourad Boudjellal has been in contact with the GM of Rugby United New York to discuss the possibility of a loan for next season.

The announcement could take place in the next few days, according to the reports, with New York willing to welcome him from December 1 to the end of June 2020.

Seven of the best tries from Singapore