Owen Franks ruled out for a month with injury

Crusaders and All Blacks prop Owen Franks will remain on the sidelines for another month due to ongoing issues with his shoulder.

The 31-year-old has been sidelined for the Crusaders since their win over the Brumbies at the start of this month, with Crusaders assistant coach Jason Ryan confirming the best-case scenario would result in him returning against the Chiefs in Fiji on June 1. Read more

Galthie to take over as France head coach Bulls and Springbok centre Jesse Kriel has been linked with a move to Bath after the World Cup later this year, according to reports in England.

However, Afrikaans newspaper the Rapport, Kriel could link up with former Springbok coach Allister Coetzee and join the Canon Eagles.

It’s reported that Kriel has already informed the Bulls and SA Rugby about his intention to accept an offer from a Japanese club. Read more

Saracens Women retained their Tyrrells Premier 15s title after a 33-17 win over Harlequins Ladies at Franklin's Gardens in Northampton.

Saracens were ahead inside three minutes when Red Roses No 8 Poppy Cleall dived over from close range.

They doubled their score inside 10 minutes when quick hands sent Sydney Gregson in out wide as the north London side dominated the opening exchanges. Worcester Warriors retained their Premiership status with a 27-20 victory over Gloucester, who secured a top-four spot at Sixways on Sunday.

Second-half tries from Niall Annett and Darren Barry saw Worcester come from behind to earn a win that sent them 11 points clear of bottom side Newcastle Falcons with two games remaining.

Henry Purdy touched down in the 61st minute to earn Gloucester a losing bonus point and a place in the play-offs for the first time in eight years. Read more 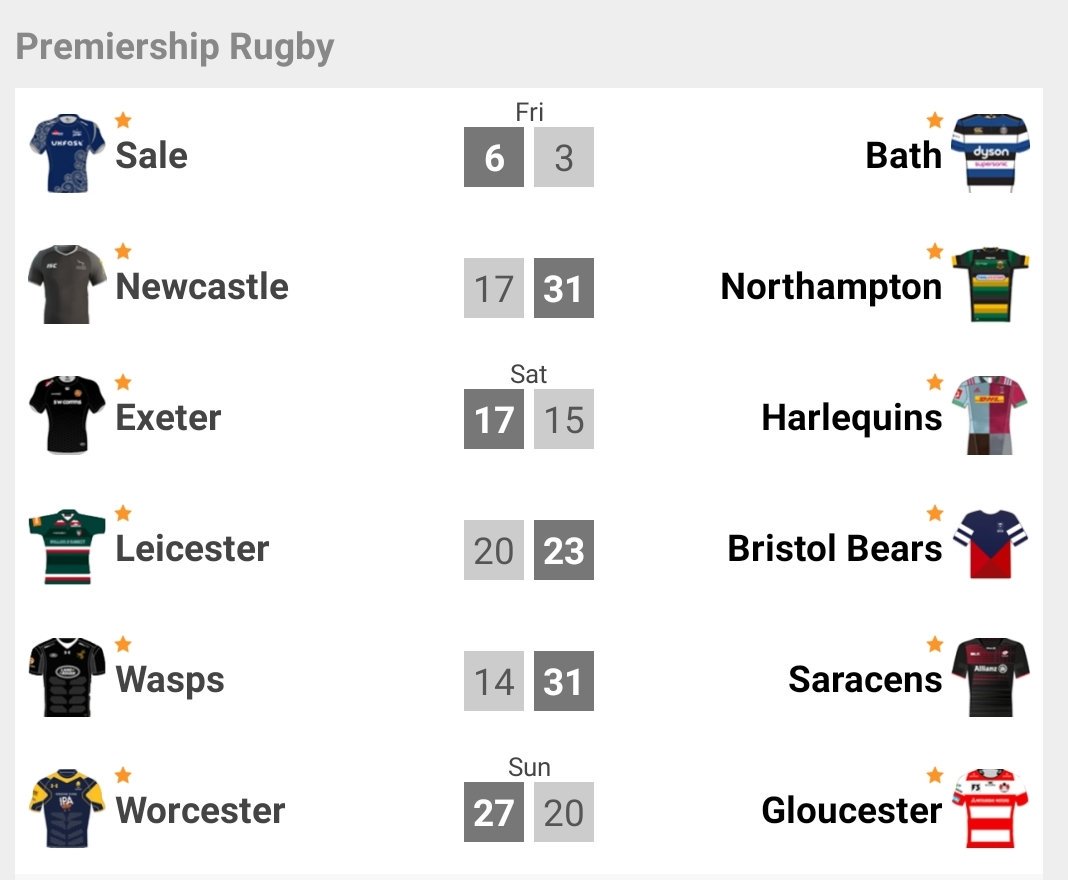 An updated Premiership Rugby table after the weekend's action 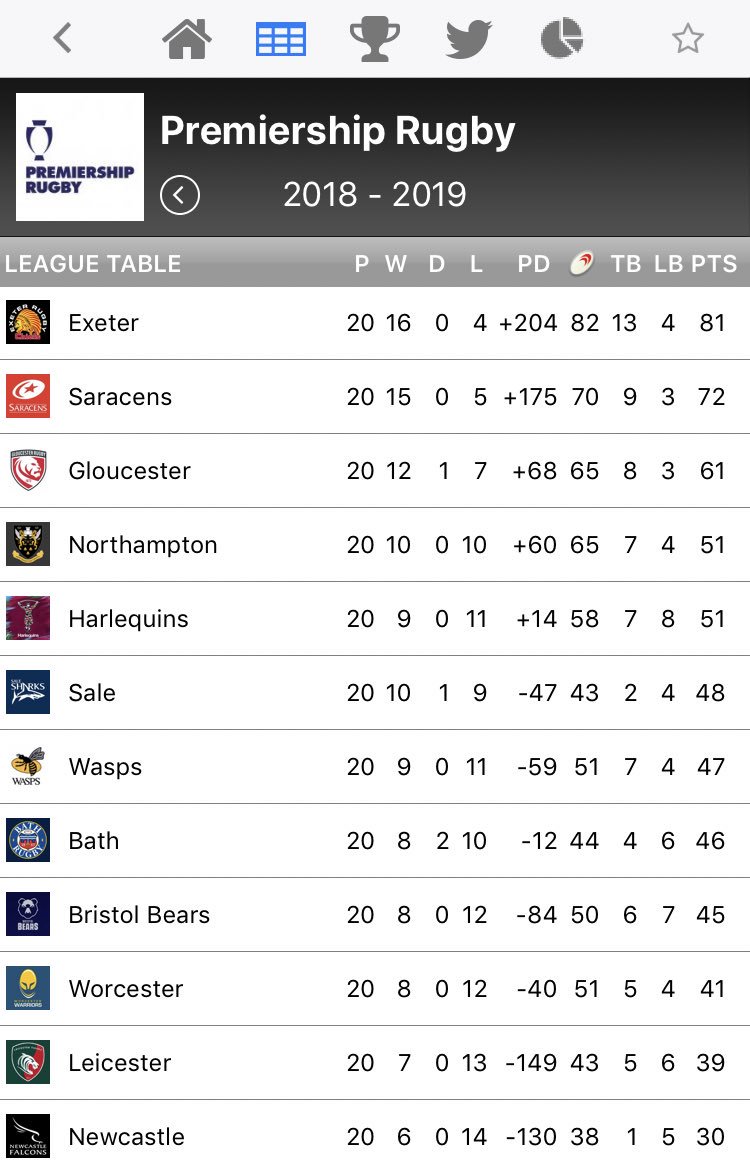 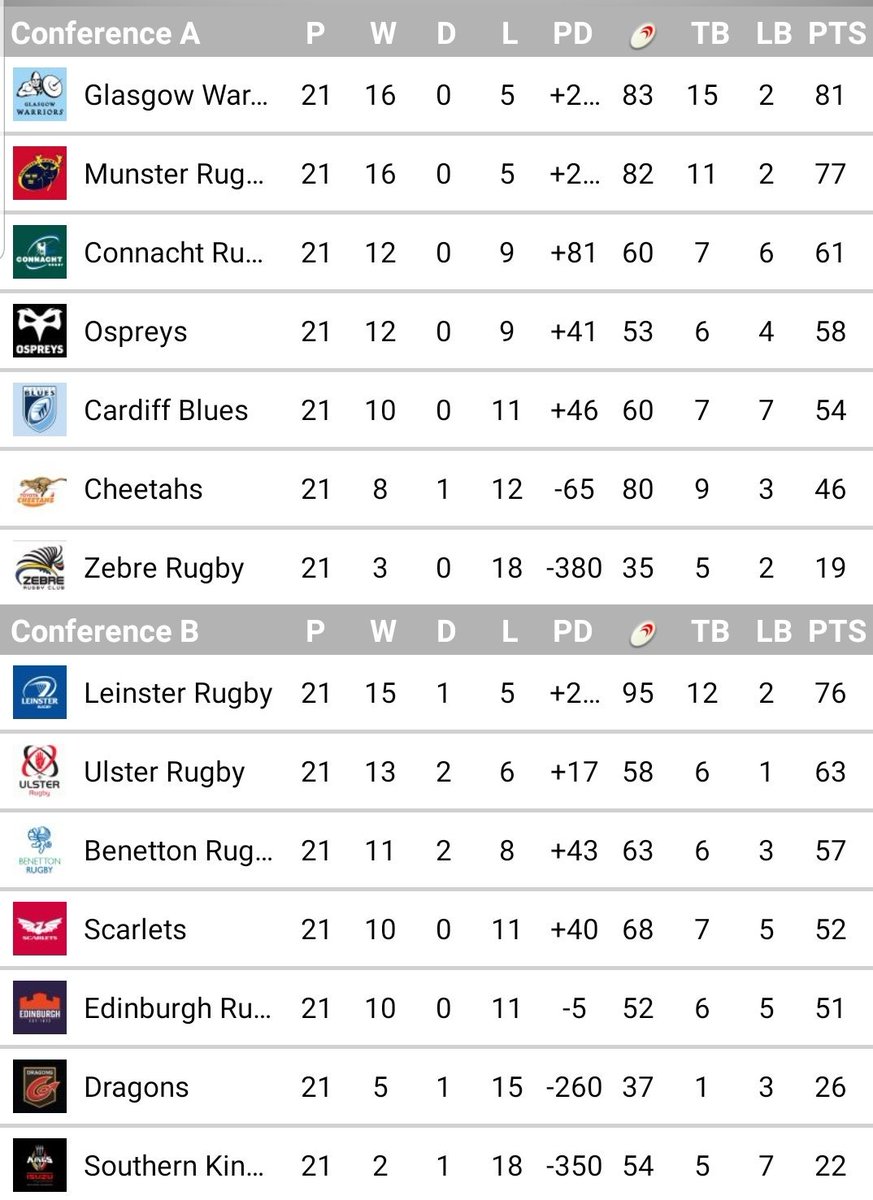 Super Rugby try of the Week