Israel Folau’s future is still no clearer after his code of conduct hearing was forced into a third day following a stalemate at Rugby Australia’s headquarters over the weekend.

The legal teams of both parties will return on Tuesday after two days of legal arguments were not enough for the three-person independent panel to begin considering a decision.

The SANZAAR Foul Play Review Committee has accepted a guilty plea from Semisi Mesirewa of the Sunwolves after he was Red Carded during a Super Rugby Match at the Weekend.

Masirewa received two Yellow Cards in which he is alleged to have contravened Law 9.7(a) Intentionally Offending and Law 9.13 Dangerous Tackling, during the match between the Reds and Sunwolves at Suncorp Stadium in Brisbane on 3 May 2019.

Masirewa has been suspended from all forms of the game for 1 week, up to and including Sunday 12 May 2019.

Newcastle Falcons have been relegated from the Premiership following a 28-19 defeat against Gloucester at Kingsholm.

The Falcons knew they could still stay up following Leicester Tigers' defeat to Harlequins on Friday but they would require two bonus-point wins in their final two matches.

And Newcastle never looked like delivering against Gloucester the following day as the home side ran out 28-19 winners. Read more

Stade Francais kept themselves firmly in the mix for a Top 14 play-off place with a 27-23 win at Racing 92 and Lyon struck a big blow to Bordeaux-Begles' top-six hopes on Sunday.

Racing are looking over their shoulders in sixth spot with only two matches of the regular season left after a home derby defeat.

Lyon are sitting pretty in third after a 34-10 home win over Bordeaux. 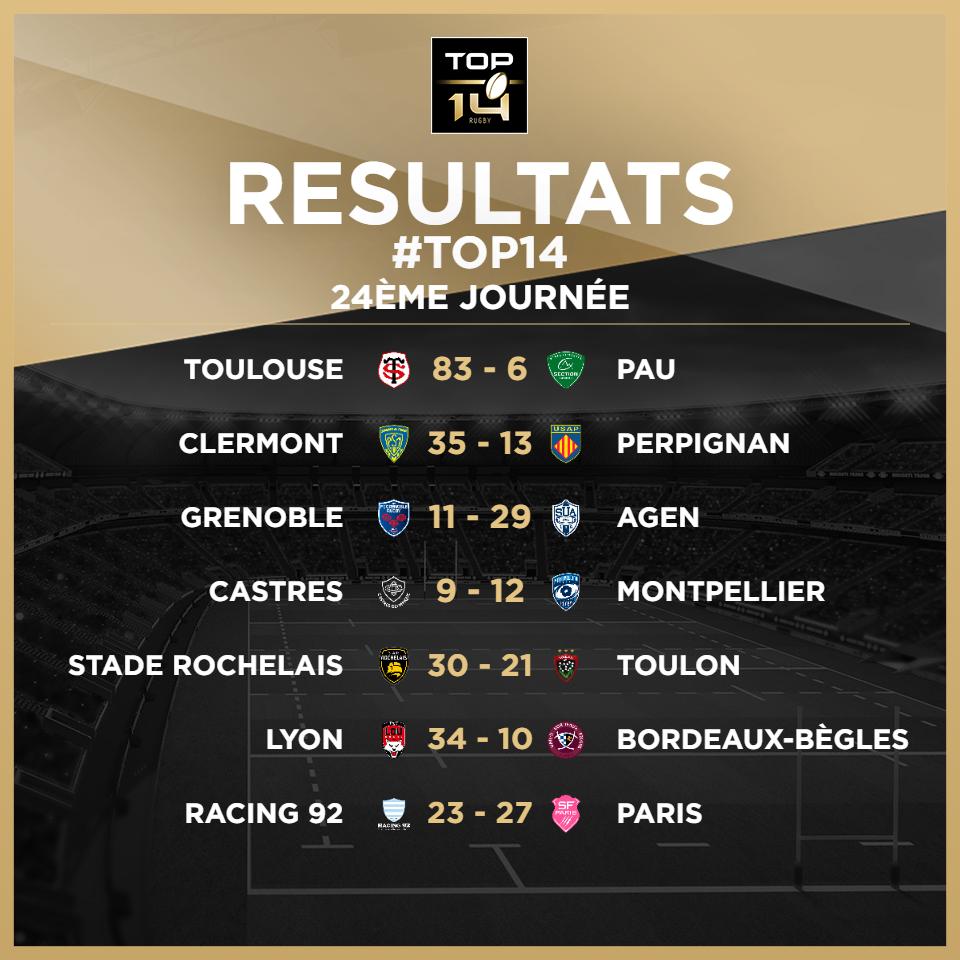 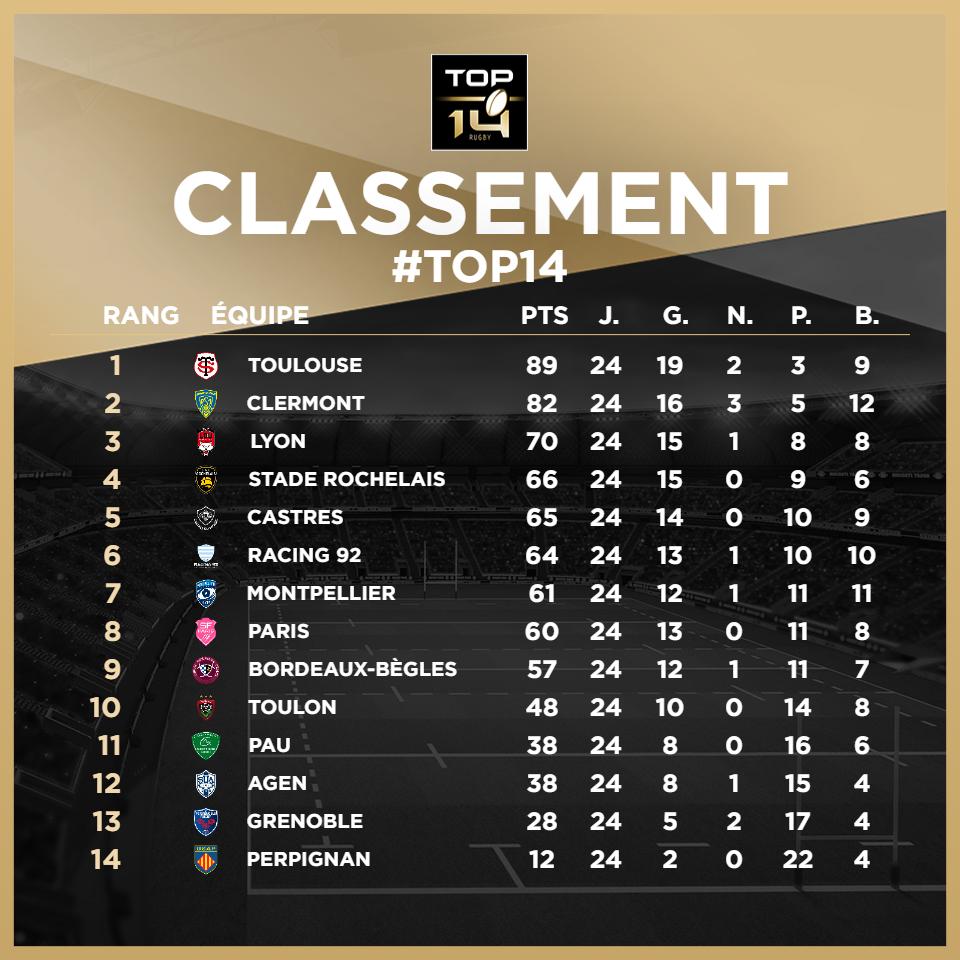 Edinburgh Rugby ruled last night with a hat-trick of winners at the PRO14 awards held in Dublin at the Guinness Storehouse.

The Scottish team’s Fijian back-row Bill Mata was honoured by his opponents in the PRO14 as he was named the Players’ Player of the Season.

Edinburgh also saw Jaco van der Walt claim the Gilbert Golden Boot while the club’s retiring Scotland hooker Ross Ford was recognised for incredible longevity in the Championship as he received the Chairman’s Award. All winners 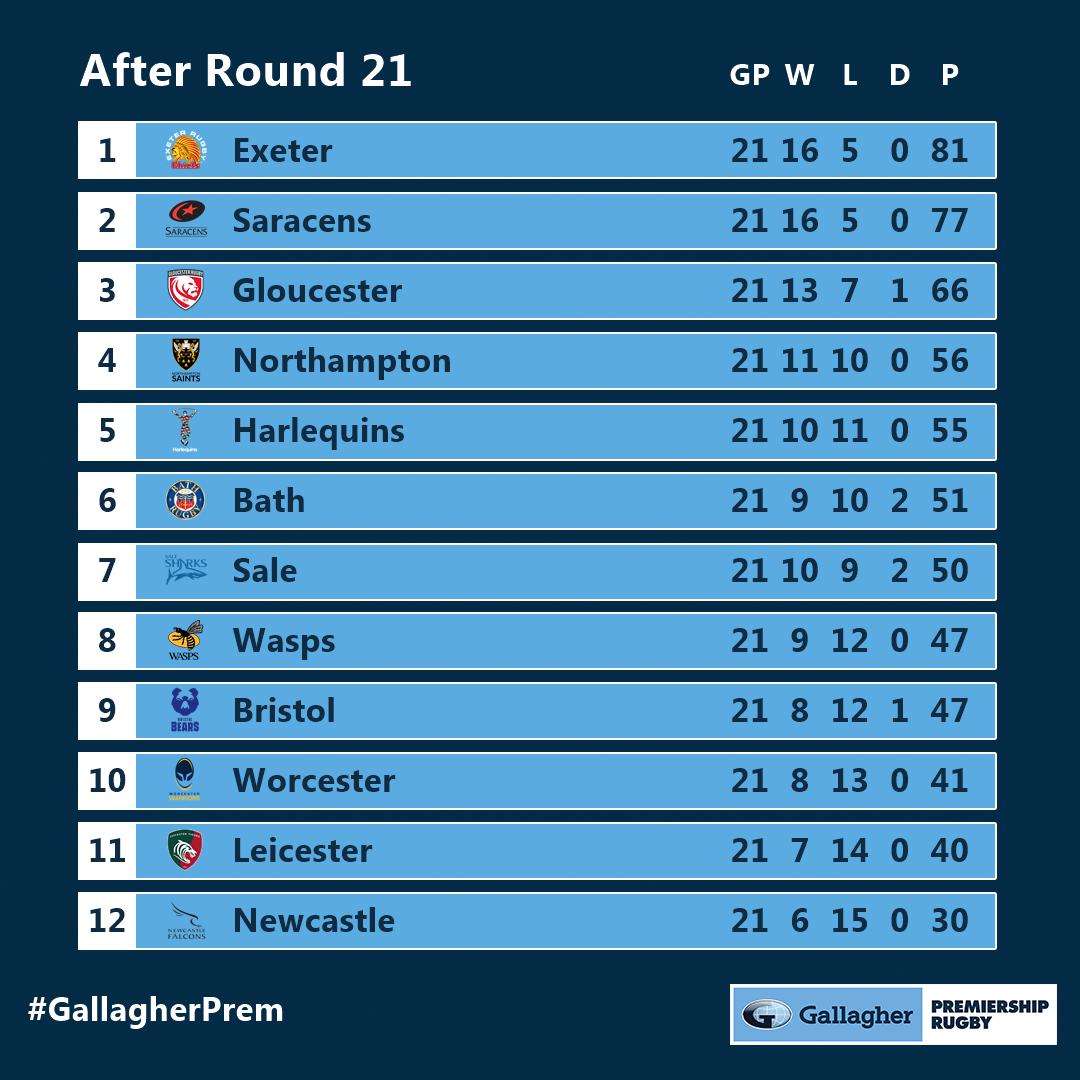 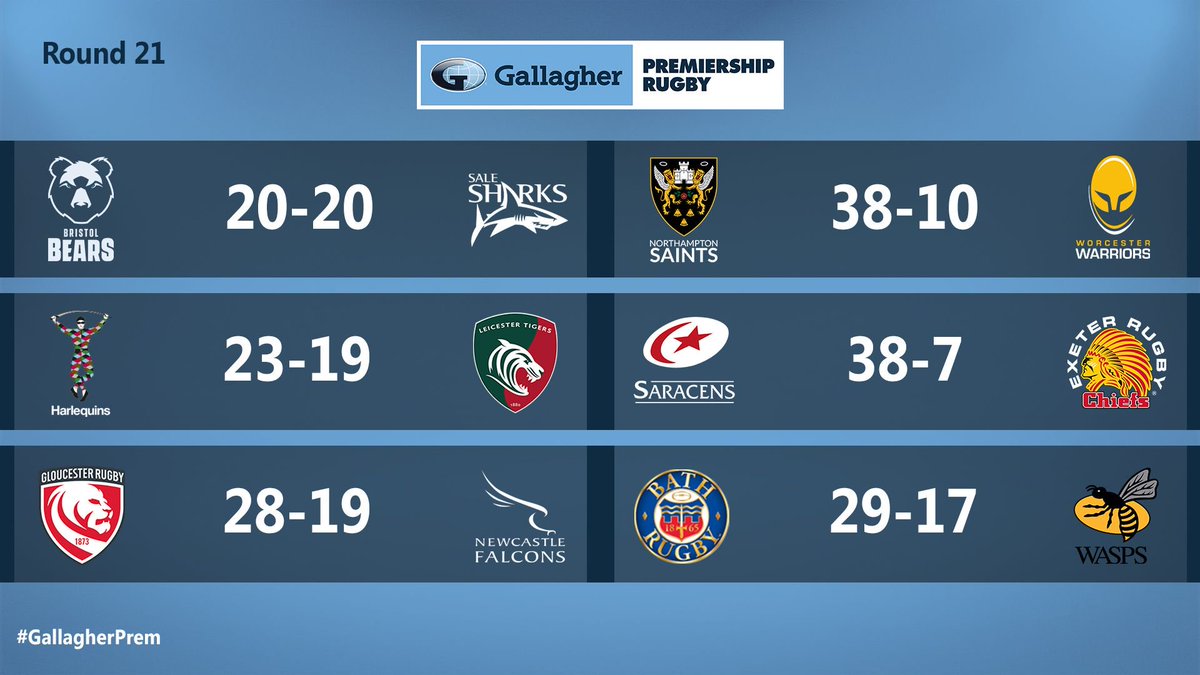 Mako Vunipola to be fit for Champions Cup final 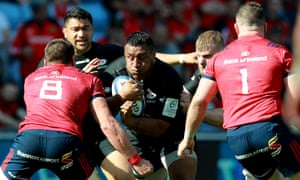 Saracens are confident Mako Vunipola will be fit for Saturday’s Champions Cup final against Leinster despite an ankle injury.

The England prop was seen wearing a protective boot during Saracens’ victory over Exeter on Saturday but the director of rugby, Mark McCall, expects to have a full squad to choose from next weekend.

It is believed Vunipola’s protective boot was a precautionary measure and McCall, asked if he had any injury concerns for Saturday’s final in Newcastle, said: “We’re actually pretty healthy.”

Super Rugby try of the week