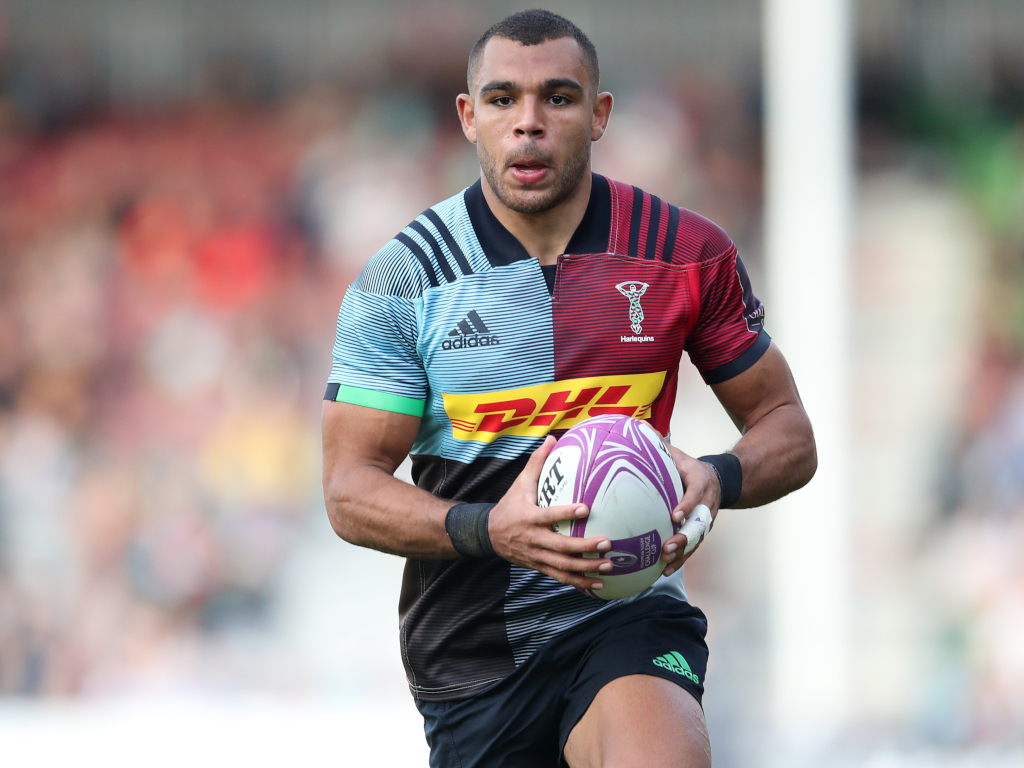 Harlequins centre Joe Marchant has signed a three-year contract extension with the London Club, until 2023. Additionally, in a ground-breaking move for club rugby, Joe Marchant will join Super Rugby side the Blues for six months, to support the development of his rugby career.

The 23-year-old, who has played for Harlequins since 2014, will represent the Auckland-based Blues club from January 1 to June 30 in a revolutionary move made possible through the Club’s ongoing relationship with New Zealand Rugby (NZR). Read more

There was unbridled joy for the Southern Kings in the PRO14 on Saturday as they made history by registering their first away win in the competition and their first win of the season against Ospreys in Swansea, while ill-discipline saw the Cheetahs suffer their third defeat in a row, as they went down to the Cardiff Blues.

The Southern Kings held on for a narrow 16-14 victory in atrocious weather at the Liberty Stadium to record a morale-boosting win, while the Cardiff Blues overcame a Cheetahs team reduced to 14 men after 15 minutes of play for a 30-17 victory at Cardiff Arms Park. Read more 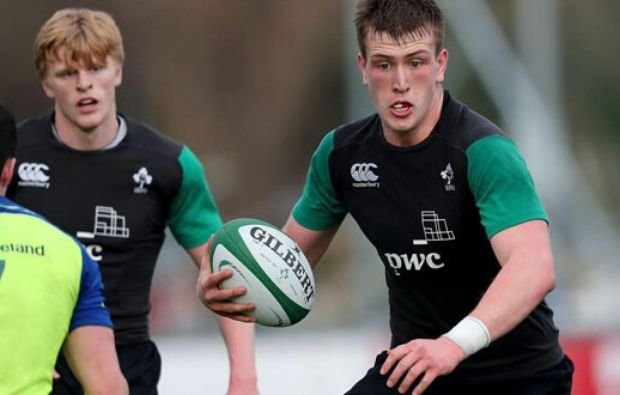 Rugby United New York have added more Irish influence to their side with the addition of under-20 international lock Cormac Daly. At just 21 years old, the 6’6″ (1.98m) athlete is only just beginning his professional career having come through Leinster age-grade system.

While the experienced Nate Brakeley and Trevor Cassidy formed a muscular partnership in the RUNY engine room this past season, Daly brings youth and valuable lineout height. 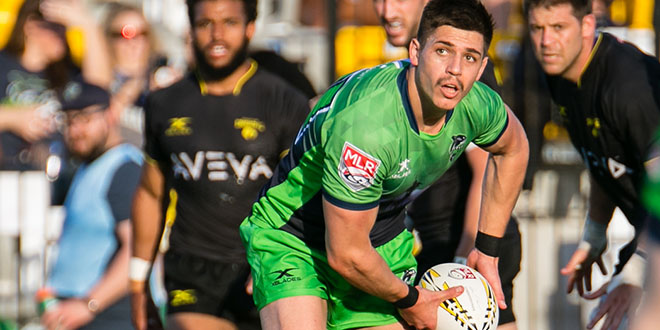 Another key member of Seattle’s title-winning side has pledged himself to the team for another season. JP Smith will suit up for the Seawolves in the 2020 Major League Rugby campaign after proving an excellent addition to the defending champions in 2019.

Smith, 25, showed his versatility by splitting his time between both halfback positions. The South Africa u20 select played all 18 games, taking the starting scrumhalf spot but switching to flyhalf when Phil Mack inevitably came into the game as an impact sub. His prodigious left boot allowed Seattle to control territory and tempo, with his pinpoint touch kick leading to the title-securing try against San Diego. 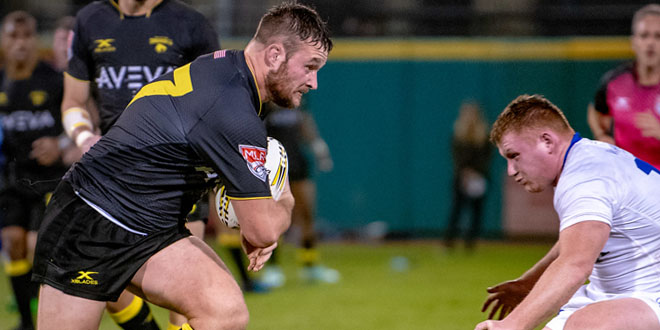 Old Glory DC have added Major League Rugby experience to their front row for the 2020 season in the form of Houston SaberCats prop Jake Turnbull.

The 26-year old loosehead specialist heads to his third professional side, having played for the Denver Stampede during PRO Rugby’s brief run in 2016.

Jaguares scrum-half Felipe Ezcurra is the latest player to sign a new contract. He has been locked in to the Argentine Super Rugby team on a new two-year deal that will run until the end of 2021.

Training for the 2020 Super Rugby season is to begin next week. Los Jaguares have Ezcurra as one of three specialist scrum-halves, the others being Gonzalo Bertrnaou, and Tomás Cubelli. The three joined Martín Landajo as the players under Gonzalo Quesada in 2019.

Bertranou began the year as the first choice player. He was injured after just one match which saw Ezcurra drafted in and he would go on to become the second choice player for the season.

Aaron Cruden returns to the Chiefs 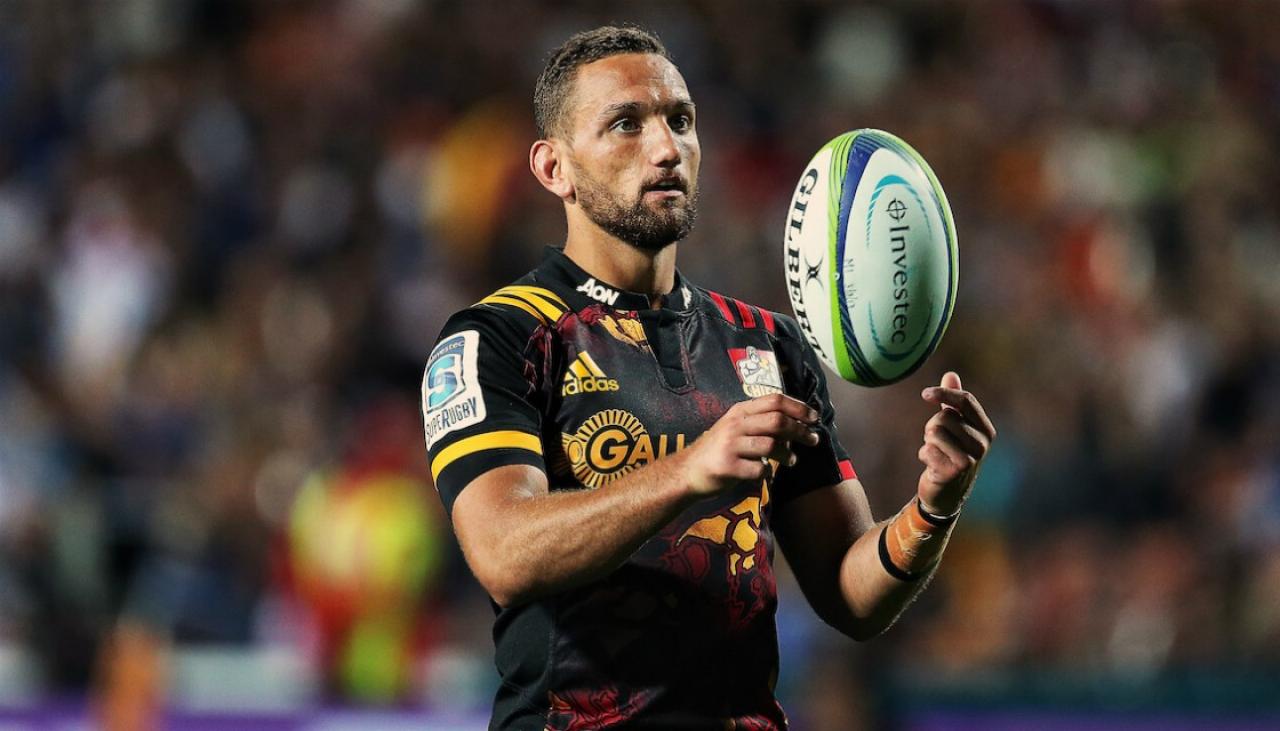 The Chiefs and New Zealand Rugby Union have announced former Chiefs co-captain and All Black Aaron Cruden has signed with the Chiefs for 2020.

30-year-old Cruden, will return home from France after signing a one-year deal with the Chiefs. The talented first five-eighth and accurate goal kicker will make a return to Super Rugby in 2020. 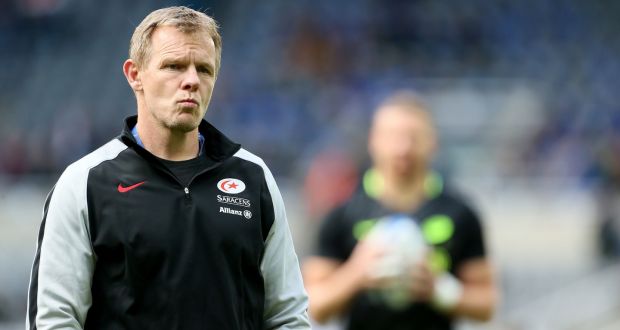 Saracens Director of Rugby Mark McCall has broken his silence four days after Saracens were found guilty by Premiership Rugby of breaking the salary cap.

"It has been a really challenging week as you can imagine. I am thrilled with how the players and staff have rallied during the week and gotten on with the task at hand which is all we can do.

"This group, in particular, have shown a lot of grit and toughness over the last four weeks and we are going to have to show that today (Saturday)."

How did it happen?
How does this impact the squad?
How did the players respond? England Women began their autumn series with a 20-10 win against France in Clermont-Ferrand.

Playing their first game since coming second in the Women’s Super Series in San Diego in the summer, England won in France for the first time since 2012 in front of the passionate home support of Clermont Auvergne’s Sports Marcel Michelin. Full report