New Zealand Rugby has announced the 2021 High Performance Referee Squad which will oversee all national competitions.

"We're really happy with how this year's squad has shaped up and how the referees have been preparing for what we all expect to be a physically testing year.

"Rugby is always evolving, and judging by the early stages of Sky Super Rugby Aotearoa, and the impact the new law innovations being trialled at that level, we are going to see quicker rugby than ever before in 2021.

“The referee squad have been training hard in pre-season with this in mind, really challenging themselves aerobically to make sure they are in the right shape to cover the yards on matchday. 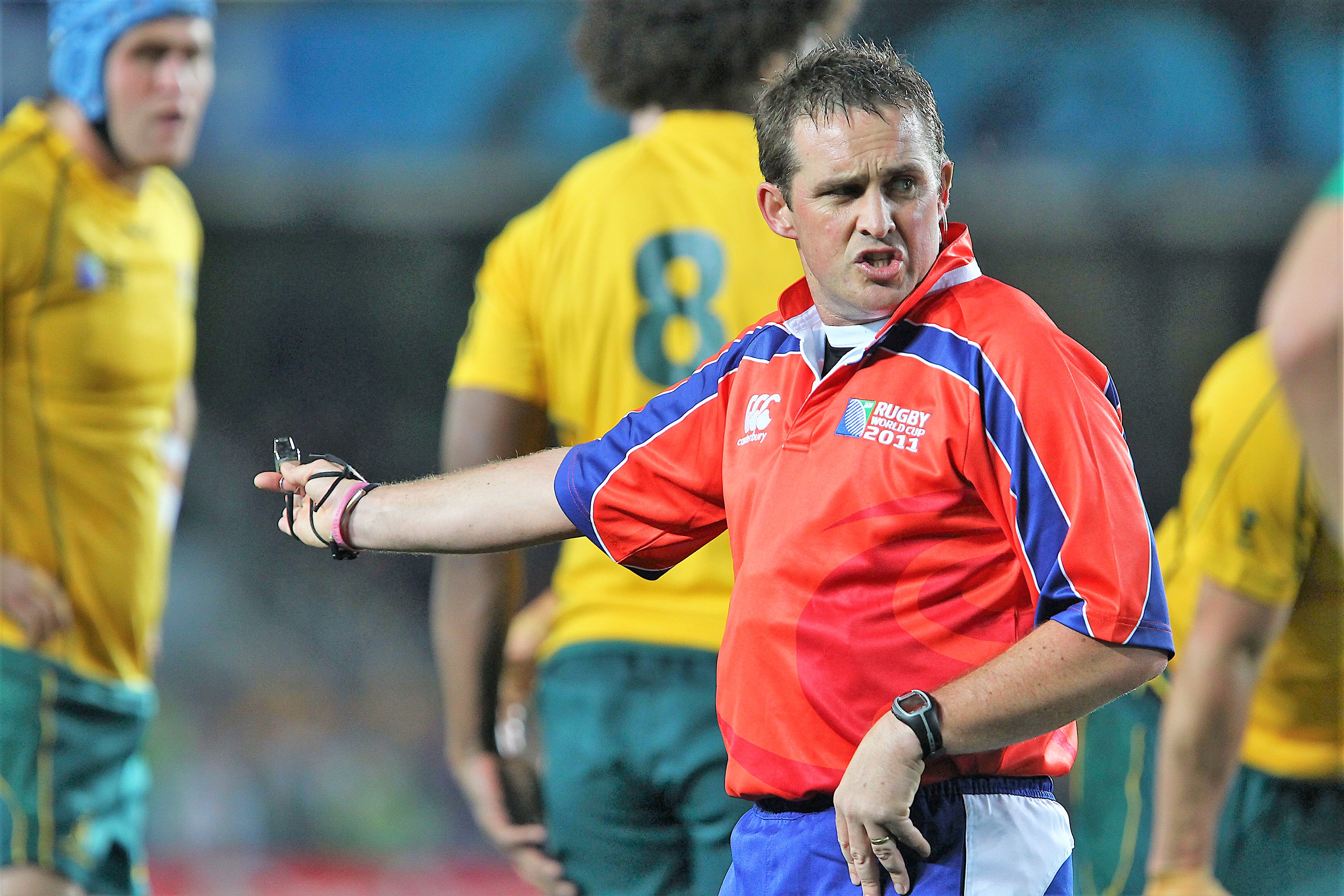 "The squad knocked out some record pre-season training times this year, with the best BRONCO fitness test time during pre-season coming in at four-minutes 20 seconds, which I daresay a lot of the players would be happy with.

“It was collectively verbalised last season that the first edition of the Super Rugby Aotearoa competition and the intensity of all the national competitions were incredibly tough for the players and referees, and I expect that it's going to be raised to another level again this year.

"The squad are prepared and ready for this and excited by the challenges ahead.”

Four long-standing members (Richard Kelly, Rebecca Mahoney, James Munro and Hugh Reed)  have decided to call it a day and their contributions were warmly acknowledged by Lawrence.

“Rebecca has led the way for women’s refereeing in New Zealand and to be a Test referee as well as a Black Fern has been an amazing achievement. Richard has been the leading Sevens referee in the world for several years and his fitness, work ethic and skill has been widely recognized. James and Hugh have all refereed at National Provincial Championship level and have been great servants to the game. All four refs will be missed, and we thank them for their service to rugby,” he said.