News from around the globe

After it was announced that he would be staying in Cape Town, it looks like hot property, Pieter-Steph du Toit, has indeed signed a last minute deal to play in France if rumours are anything to go by 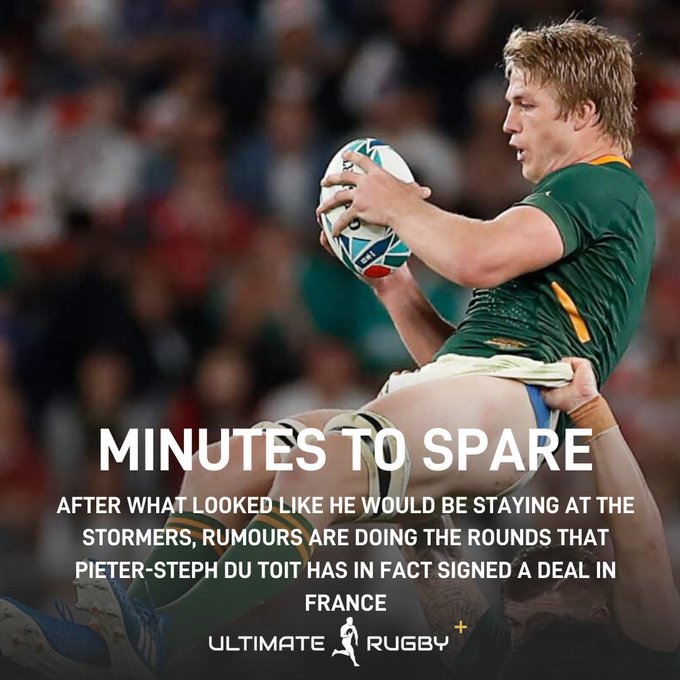 All the July Rugby Union Tests have been postponed due to the Covid-19 pandemic. The All Blacks, Springboks, Wallabies and England matches have all been postponed. 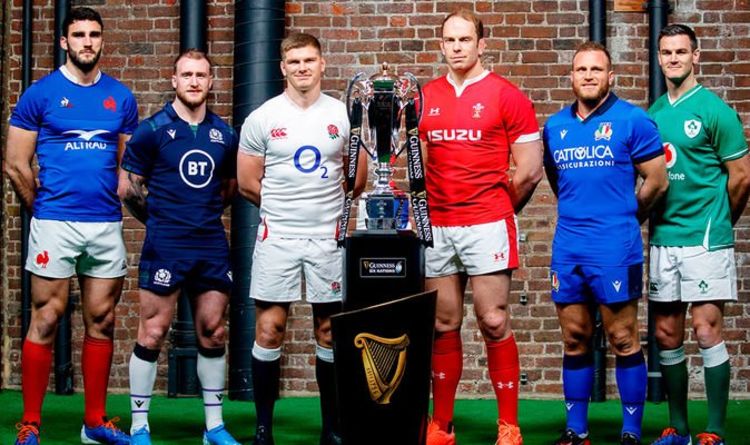 Six Nations set to move kick off date in the future:

The Six Nations is in talks to potentialy move the kick off date of the tournament to later in the year to align with a more global season and closer to the Rugby Championship.

Russell and Townsend mend their bridges:

After a public fall out and the subsequent dropping of Racing 92 and Scotland star Finn Russell, Gregor Townsend has said the issue could have been handled better and that the two have patched things up.

The Japan Top League and Super Rugby are in talks to bring in the top two Japanese clubs into the Super Rugby play off's in future. The move will see the highest 2 ranked clubs from the Top League play off against sides from New Zealand, South Africa, Australia and Argentina with both tournaments being aligned Johan Ackermann has left Premiership side Gloucester to coach in Japan as he takes up the reigns at NTT Docomo Red Hurricanes.