Next England Scrumhalf? Six Players Who Could Rival Ben Youngs and Willie Heinz

Before the next Rugby World Cup in France, Eddie Jones will need to have selected who will take the reigns at scrum-half for his side.

Jones selected just two scrum-halves in his 2019 Rugby World Cup squad in Willie Heinz and Ben Youngs with Ben Spencer being flown in to replace Heinz on the bench for the final.

The England boss has been somewhat reluctant to blood a new halfback under his tenure as England coach with Ben Youngs consistently featuring in the Australian's squads.

Jones has seemingly given ousted Danny Care from his squad with Heinz and Youngs taking over. He has also turned to the experienced Richard Wigglesworth when needed with the same applying to Ben Spencer.

Dan Robson looked to have finally cracked the squad before injury stopped him from making his impact.

We have picked out five potential candidates that could force their way into the squad before the next Rugby World Cup. There are numerous options throughout the Premiership but we have narrowed it down to just five for the time being. 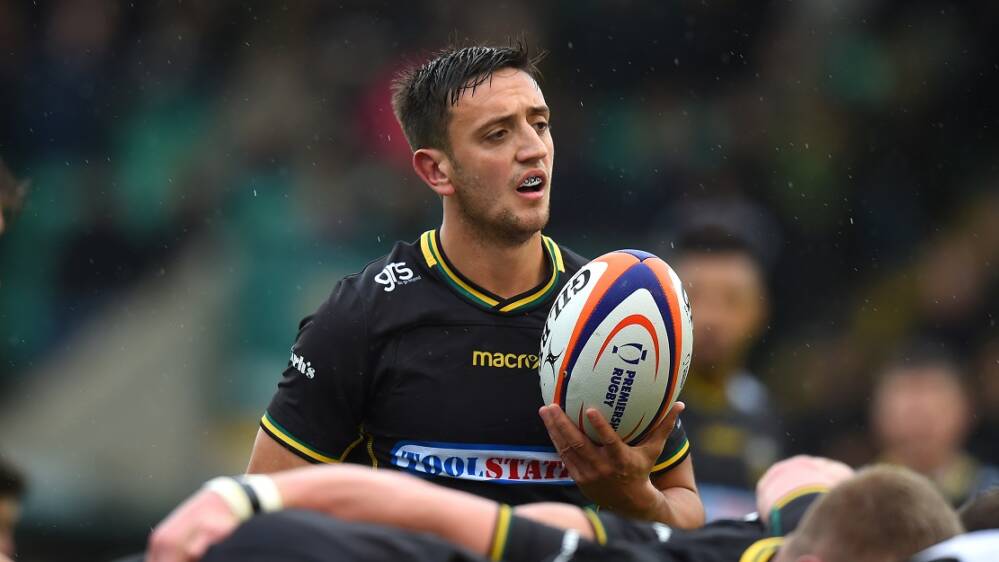 Mitchell caught the eye of many with a brilliant performance for the England XV against the Barbarians in June 2019 and has been in the spotlight since. We start with Mitchell as he was in the most recent squad for the Six Nations albeit as a development player.

The youngster had not even played a first-team game for Saints after eight months out after tearing a meniscus in his knee before being called up showing just how highly the 22-year-old is rated by both Chris Boyd and Eddie Jones.

Boyd looks set to intrust Mitchell with the starting 9 jersey at Northampton once Cobus Reinach leaves the club and the added pressures at club level will excite Jones.

If he can remain fit, we may just see Mitchell make his test debut once test rugby resumes.

Maunder made his test debut against Argentina back in 2017 but has since been in the test wilderness since.

He is another that will benefit from an experienced head departing his club at the end of the season with Nic White off to Australia.

Maunder is the first in line to replace White and could do his test ambitions a load of good if he is able to grab the opportunity with both hands.

Eddie Jones prefers his scrum-halves to dictate play while having great game management and a handy boot. At 23, Maunder does have a bit to learn but by the time France 2023 comes around he will be in the prime of his career and hopefully have a wealth of test experience. 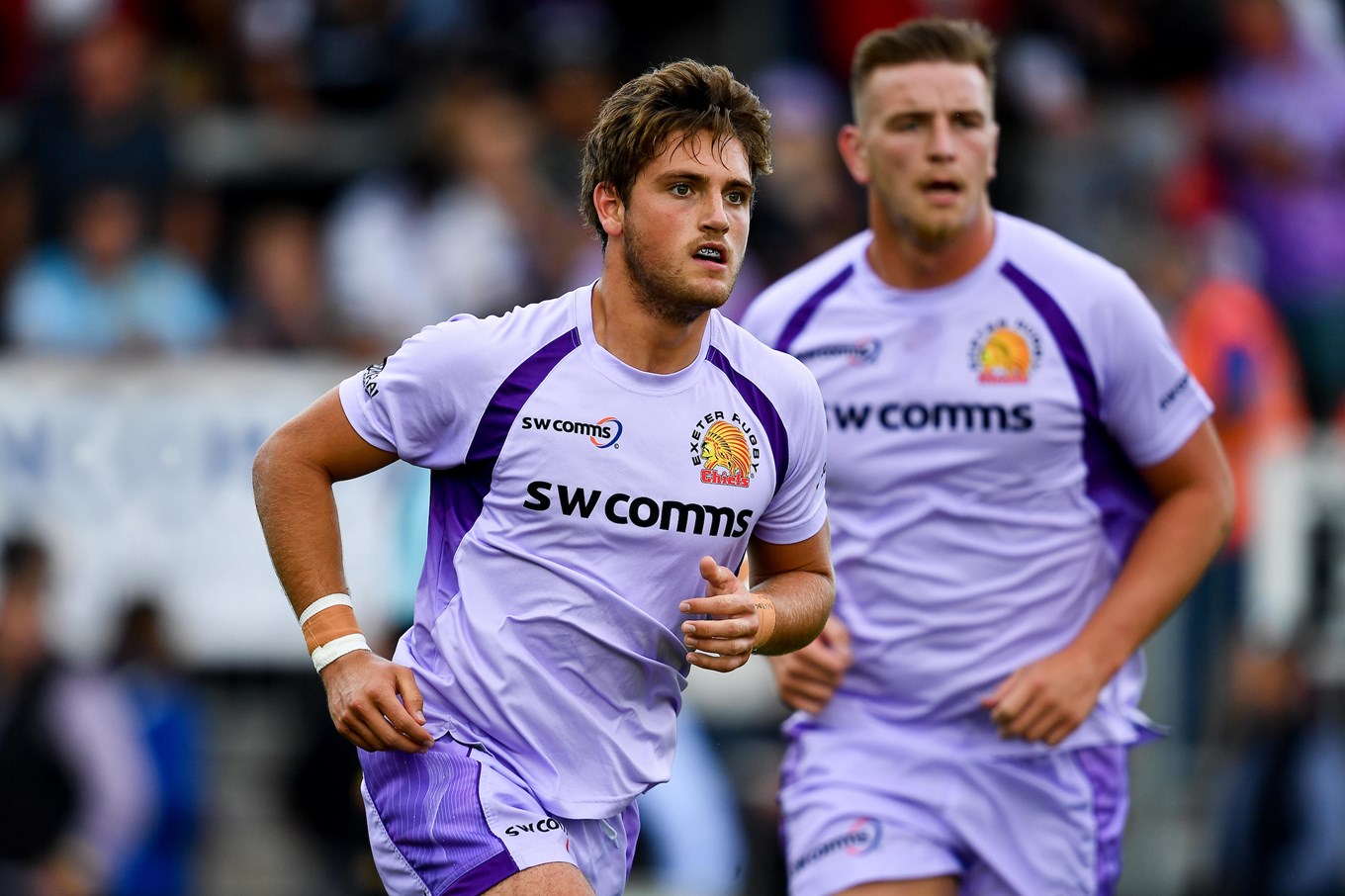 Jack's younger brother Sam will be snapping at his older brother's heels at Exeter Chiefs and could too force his way into the test reckoning.

Another talented youngster, Maunder has all the ingredients to be a test scrumhalf but only time will tell if he is able to deliver on his promise.

Spencer has consistently been in and around the test squad for some time but has just 4 test caps to his name.

At 27, he is the oldest player on our list but far from the least capable. Ben Youngs was also in his 30s at the last World Cup and Spencer could replicate Youngs in France.

Spencer has enjoyed a successful career at Saracens and is likely to move to another Premiership club next season, on loan if not permanently.

Spencer fits Eddie Jones' requirements for a scrum-half with a great kicking and management aspect to his game but can lack accuracy at times.

If he is given an extended run in the side, he may just cement his place.

A very exciting player, who Eddie Jones has commented on before, Harry Randall will need some work on his kicking and his decision-making to fit Eddie Jones' current mould of an England scrumhalf.

However, if Jones would look to inject some pace and 'X-Factor' into side then Randall may just be the man he turns too.

Skilful and fast, Randall doesn't need a second invitation to slice through a defence with a scathing snipe.

While the likes of Dan Robson and other Premiership halfback cant be ignored altogether, we have selected just six candidates, who would you back to make the step up into the side?