Ospreys Seek To Lure Adam Jones Back Into the Mix

Legendary Welsh tighthead prop Adam Jones is being eyed by Ospreys head coach Tony Booth as the latter appears set on the idea of Jones returning to his old club to take up a coaching role in the support staff. 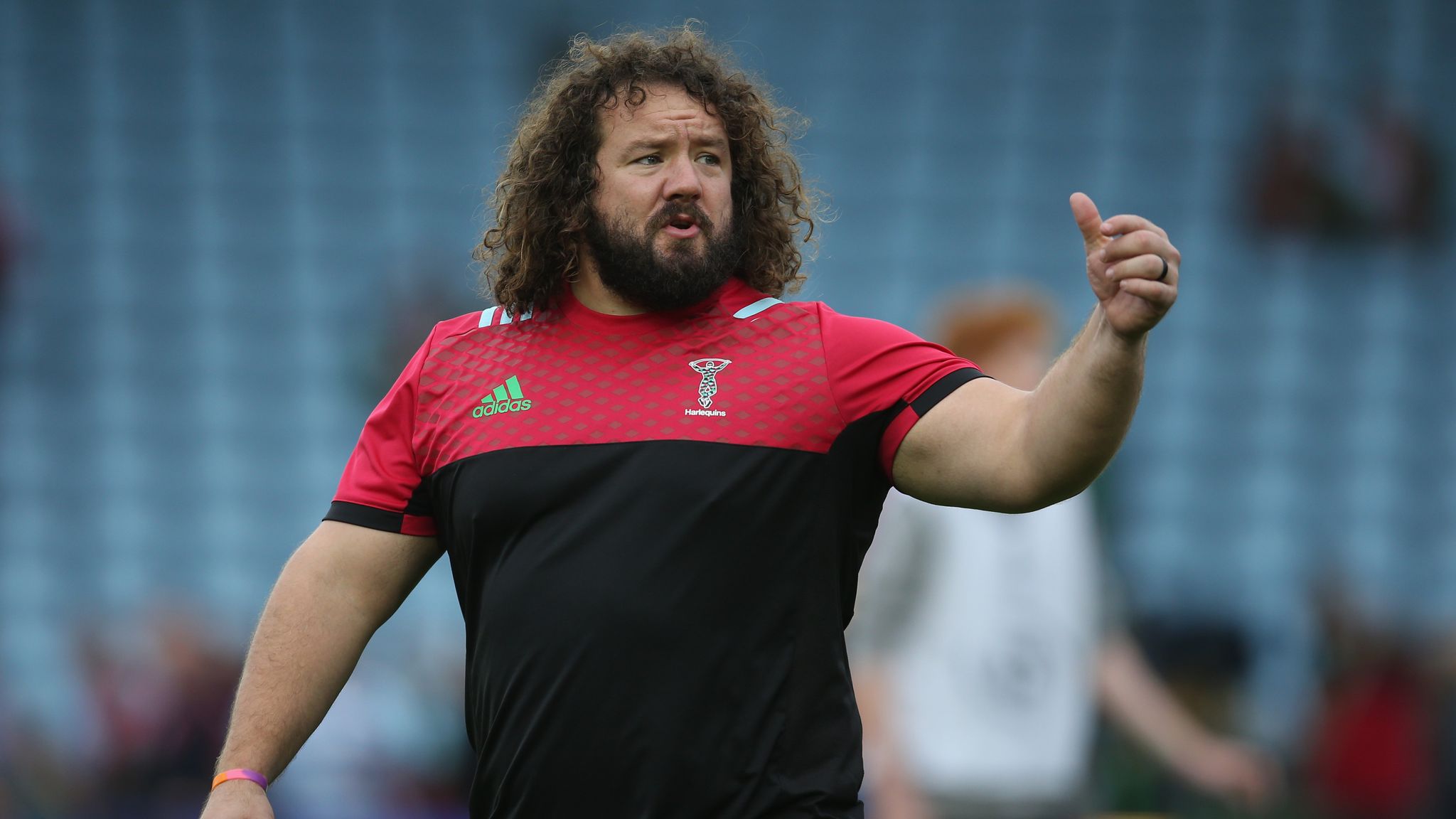 Jones, who currently oversees the Harlequins scrum, enjoyed a decorated playing career, winning 95 caps for Wales, 5 for the British & Irish Lions and 195 for Ospreys. He earned a reputation as one of the most powerful scrummagers of the modern era, gathering a wealth of knowledge as he went.

According to walesonline.co.uk, however, Booth faces stiff opposition from Harlequins who are not budging over compensation should Jones be bought out of his contract with the club by Ospreys.