Saracens have announced that Owen Farrell will lead the club as captain on a permanent basis.

The 29 year-old made his debut for Saracens back in 2008 and has since notched up 201 appearances.

Saracens head coach Mark McCall is pleased with the development:

“We are thrilled that Owen has accepted the invitation to become Club Captain,” McCall said.

“In truth, he has been at the heart of the Saracens project from a young age and his leadership has been key to any success the club has had.

“Owen cares deeply about the club and his teammates, he has a unique ability to inspire those around him, both by what he does and what he says. 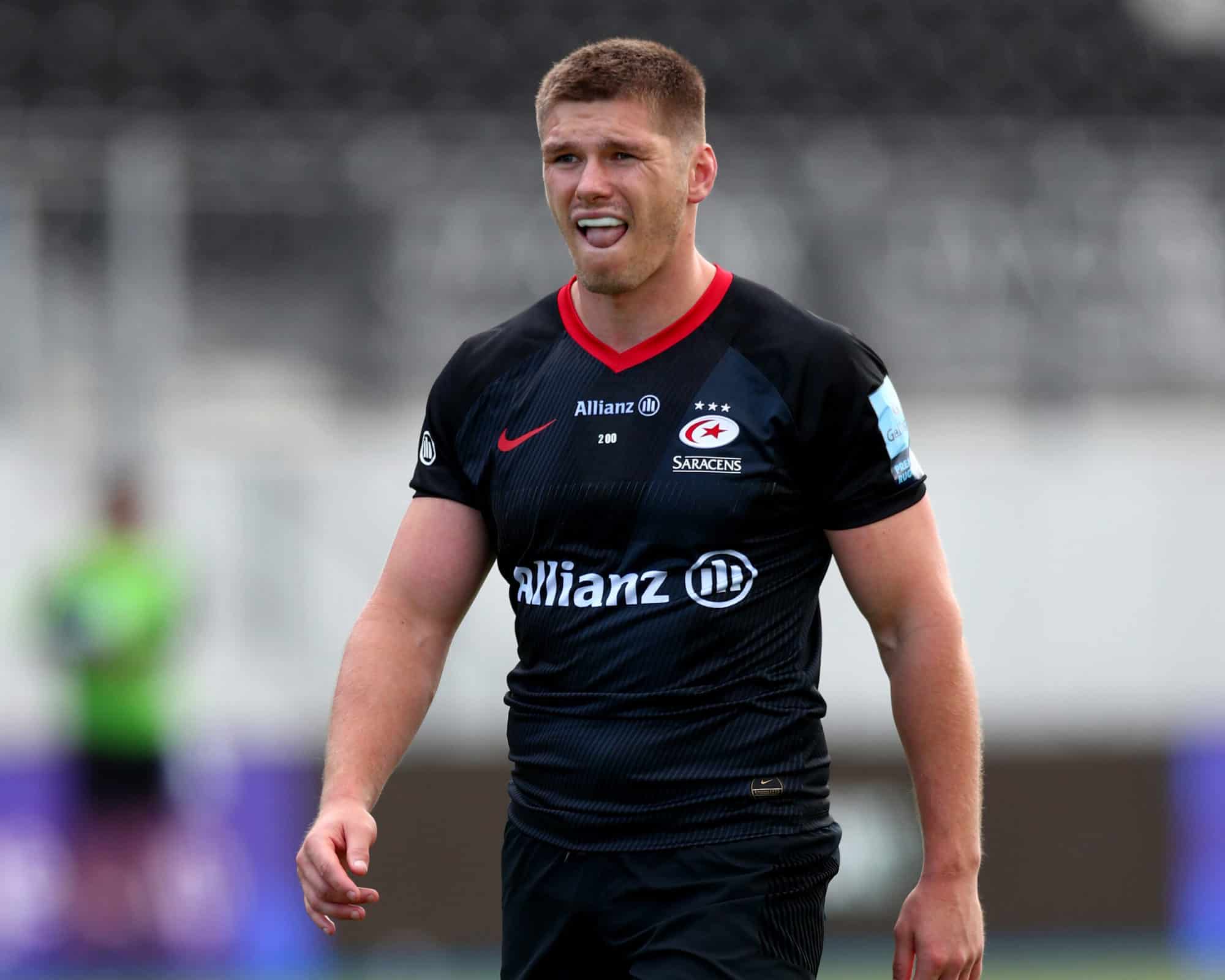 “He is thoughtful, insightful and modest but at his core he is a competitor who will never stop trying to improve; he pushes everyone here to be better.

“We are excited for all that is ahead for Owen, for this team and for our club.”

Farrell himself was humbled and delighted at the offer.

“It’s a massive honour, a big privilege,” he said. “This club’s been a massive part of my life for a long time now and to be asked to be captain is a massive privilege.

“There are a lot of people who are engrained in this place, who know exactly what it’s all about and they’re the ones that drive it every day and the ones that know the standards that we set.

“There’s a lot of care around the place and that is shown in a lot of ways; driving each other, being honest with each other, supporting each other and that’s massive when it comes to working in the same place every day.