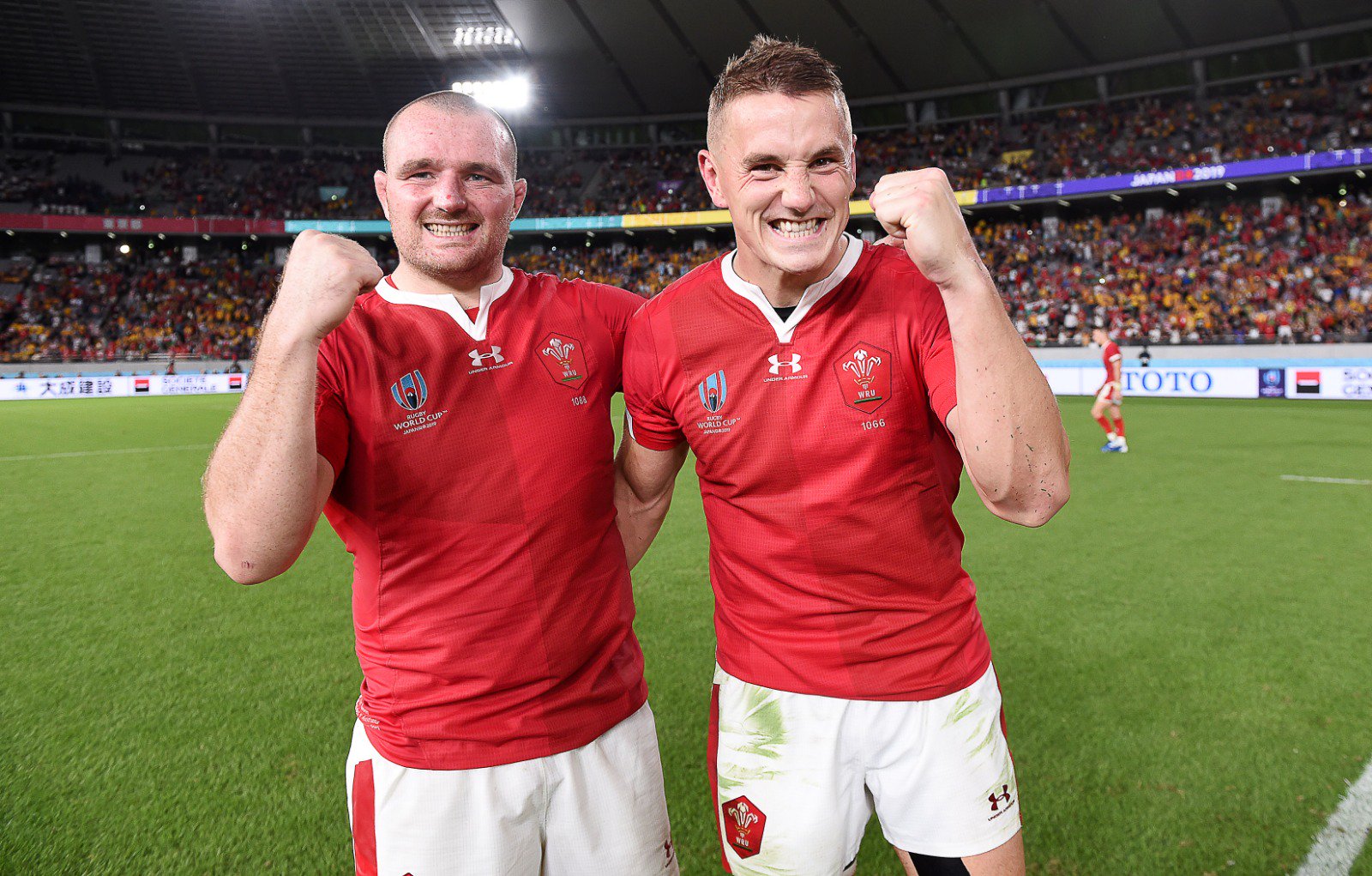 Work rate as ever was exceptional. 15 tackles completed.
3. Tomas Francis - 6
Done his job in defence making 12 tackles.
4. Jake Ball - 6
A recurring theme throughout the Welsh front 5 but work rate exceptional in defence. Ball also carried strong and won his side a turnover.
5. Alun-Wyn Jones - 7

Superb effort making 23 tackles in total. Also won his side 2 turnovers.
6. Aaron Wainwright - 7
Impressive performance in the first half. Only 22 years old but looks experienced at this level. Carried well and his work rate around the park was admirable.
7. Justin Tipuric - 7
Put his body on the line as per for Wales in a gruelling battle. 17 tackles and 2 turnovers won.
8. Josh Navidi - 7
The Welsh defensive effort was exceptional in the pack and Navidi contributed massively with 15 tackles.
9. Gareth Davies - 9 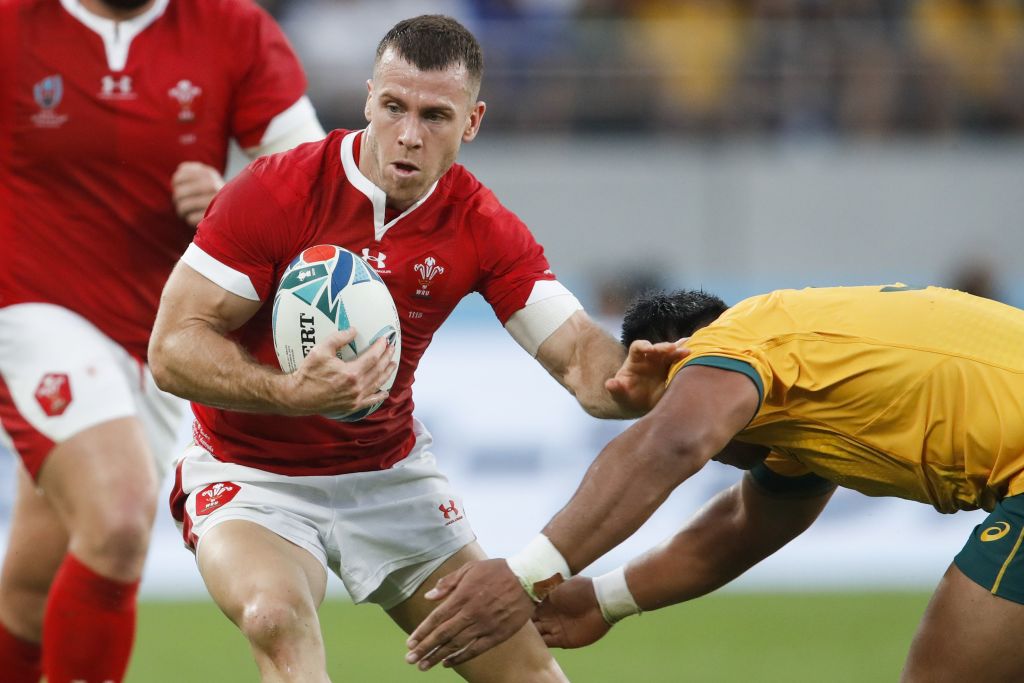 Brilliant performance. Controlled the tempo of the game in the first half well and was constantly dangerous going forward. Played on the edge and got his side a score with a well timed intercept.
10. Dan Biggar - 7
Only on the pitch 27 minutes but he made a crucial impact on the game, scoring a drop goal after 30 seconds and stopping a certain Kerevi try by throwing his body on the line. Also provided a superb cross field kick to setup Parkes' try.
11. Josh Adams - 7
The speedster didn't see too much ball but did look dangerous when he got the chance to attack.
12. Hadleigh Parkes - 7
Brilliantly leaped into the air to claim Biggar's kick and score Wales' first try.
13. Jonathan Davies - 6
Had a few carries but didn't get too much space to deal with.
14. George North - 6 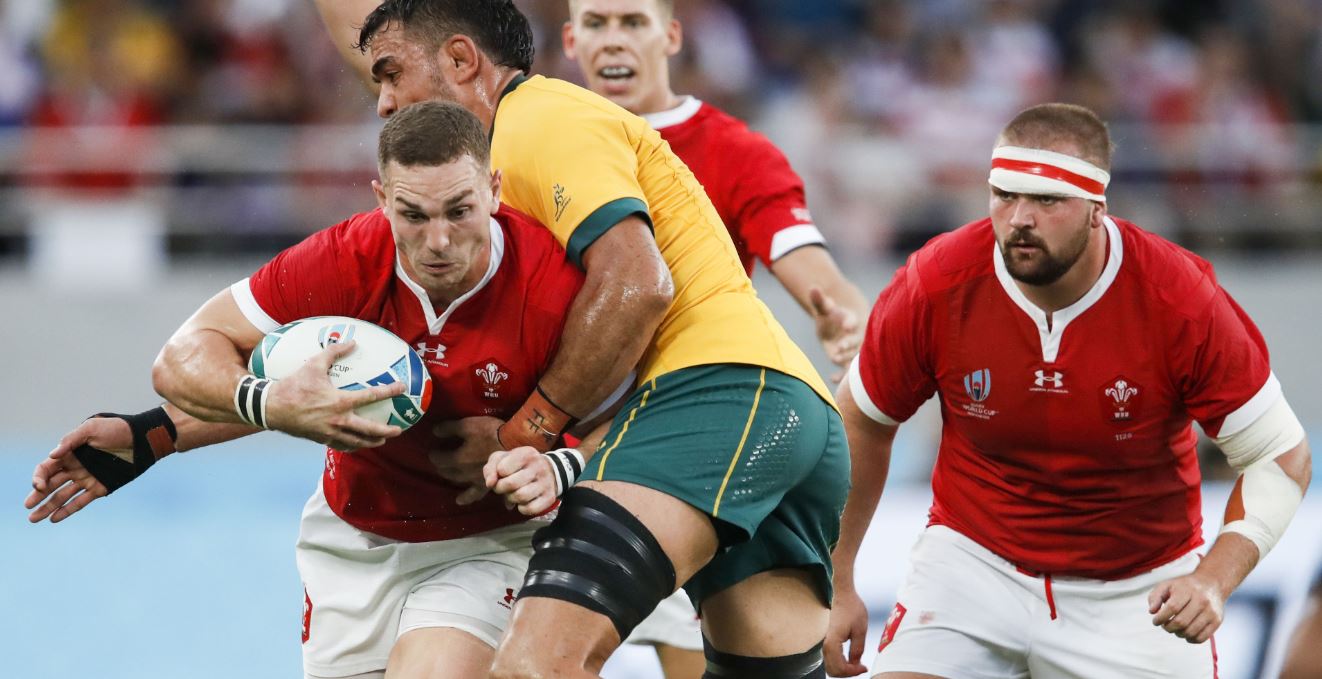 Carried well Scrummed well and hit all his jumpers.

Solid on defence and carried well.

Very good showing and was a menace at the breakdown.

Hooper with a bit of "how ya goin?" to Davies 💥 #AUSvWAL #RWC2019 pic.twitter.com/lopFICpQSw

Yet another great game by the captain.

Tough to bring down and carried over the gain line.

Looked a bit off the pace and made a few errors.

Not a great outing.

Well wrapped up by Wales and wasn't given the space he needed.

Proving to be a masterstroke by Cheika to bring him in. Linked well and creates a lot. 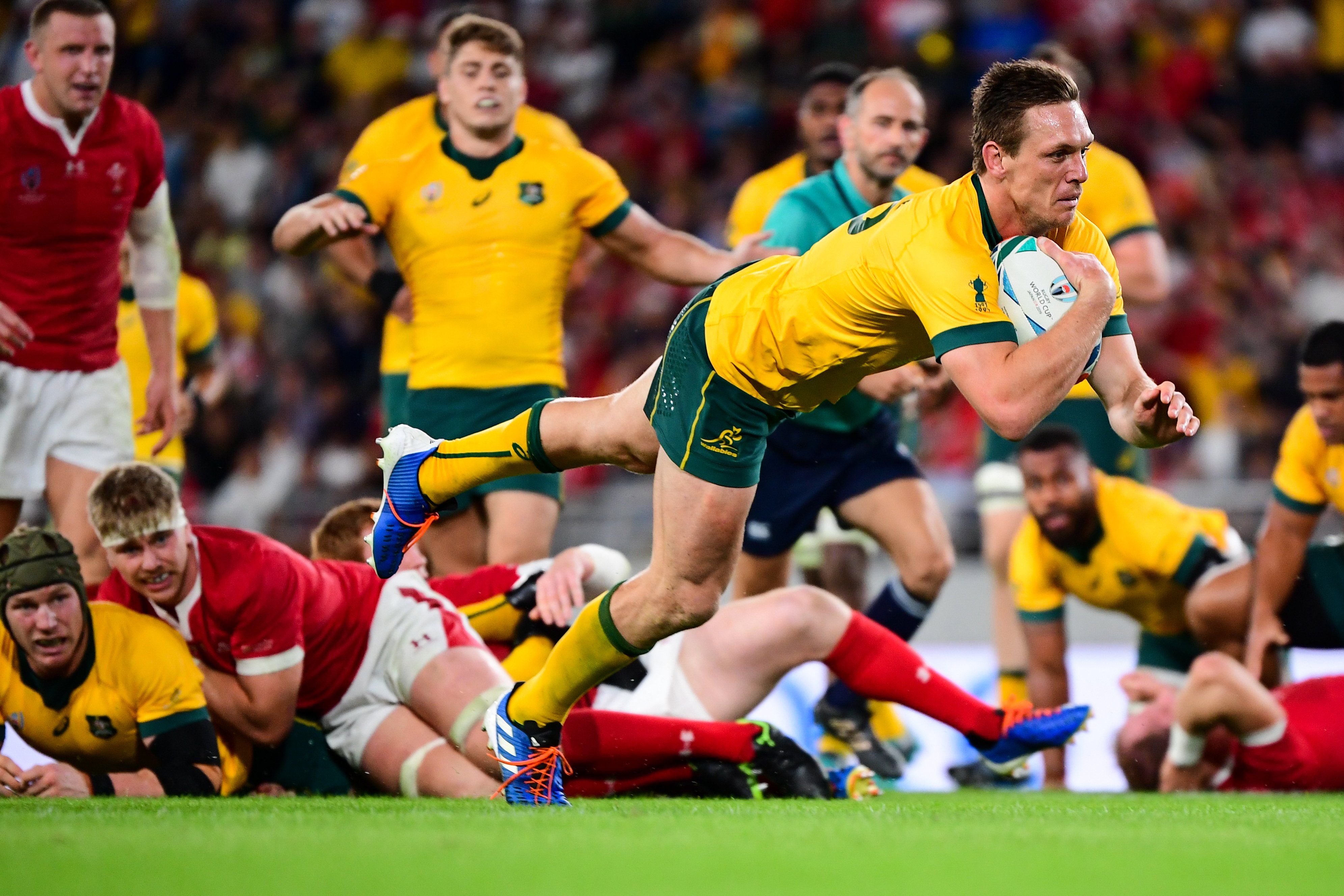 Solid at the back. Used his huge boot to clear the lines.