While it is unlikely for an uncapped botler to make the Lions squad in the modern era, there is certainly a case for a relatively unknown or inexperienced player to picked under current Lions head coach Warren Gatland for the tour to South Africa.

We have picked one potential bolter in the backline and one form the pack from each of the Nations that make up the Lions (England, Ireland, Scotland and Wales) with the only restriction being that they must have 10 test cap or less.

Eddie Jones suggested to the youngster that he should try a stint in Super Rugby and he ultimately joined the Blues having made his test debut in 2019 and missed out on a place in Jones' Rugby World Cup squad.

Marchant is certainly on the brink of breaking into the England squad permanently and shows all the attributes to be a top test centre. Marchant's stint at the Blues saw him tour to South Africa and performed at both centre and wing with the Auckland-based side.

His versatility could give him an edge as too could his recent experience in the Republic. He could find himself in the reckoning for a place while the likes of Garry Ringrose and Jonathan Joseph will certainly give him a run for a spot. If Willis were to be called for the Lions he would ultimately become one of the most famous bolters in Lions history.

Untested at test level with England, Willis had thrived in the Premiership with Wasps averaging 2.6 turnovers per game totaling at 28 - before the season was put on ice.

His tally is 13 better than the next best and his exploits on the pitch go much further than that as he is a speedy openside with ball in hand and solid defender - much like the template of Justin Tipuric.

While a call up for a young bruiser like Ted Hill or Adam Wainwright, who can cover multiple roles, wouldn't be too surprising picking Willis over a raft of quality opensides in the Home Nations would be.

Although, Willis certainly is capable to make the jump into the Lions, even if it is just for the midweek games.

James Lowe got a small taste of test rugby with the Maori All Blacks and could follow the likes of Jared Payne who played against and for the Lions.

By the time Warren Gatland names his side to tour to South Africa, Lowe will have qualified to represent Ireland and in turn the British and Irish Lions through residency laws.

The strong running winger has starred for Leinster since joining from Gatland's current Super Rugby side, The Chiefs.

A dynamic player, Lowe has pace, power and a brilliant offloading game to offer the Lions and although him being included in the squad might be controversial to some, the controversy wouldn't be down to his lack of ability. 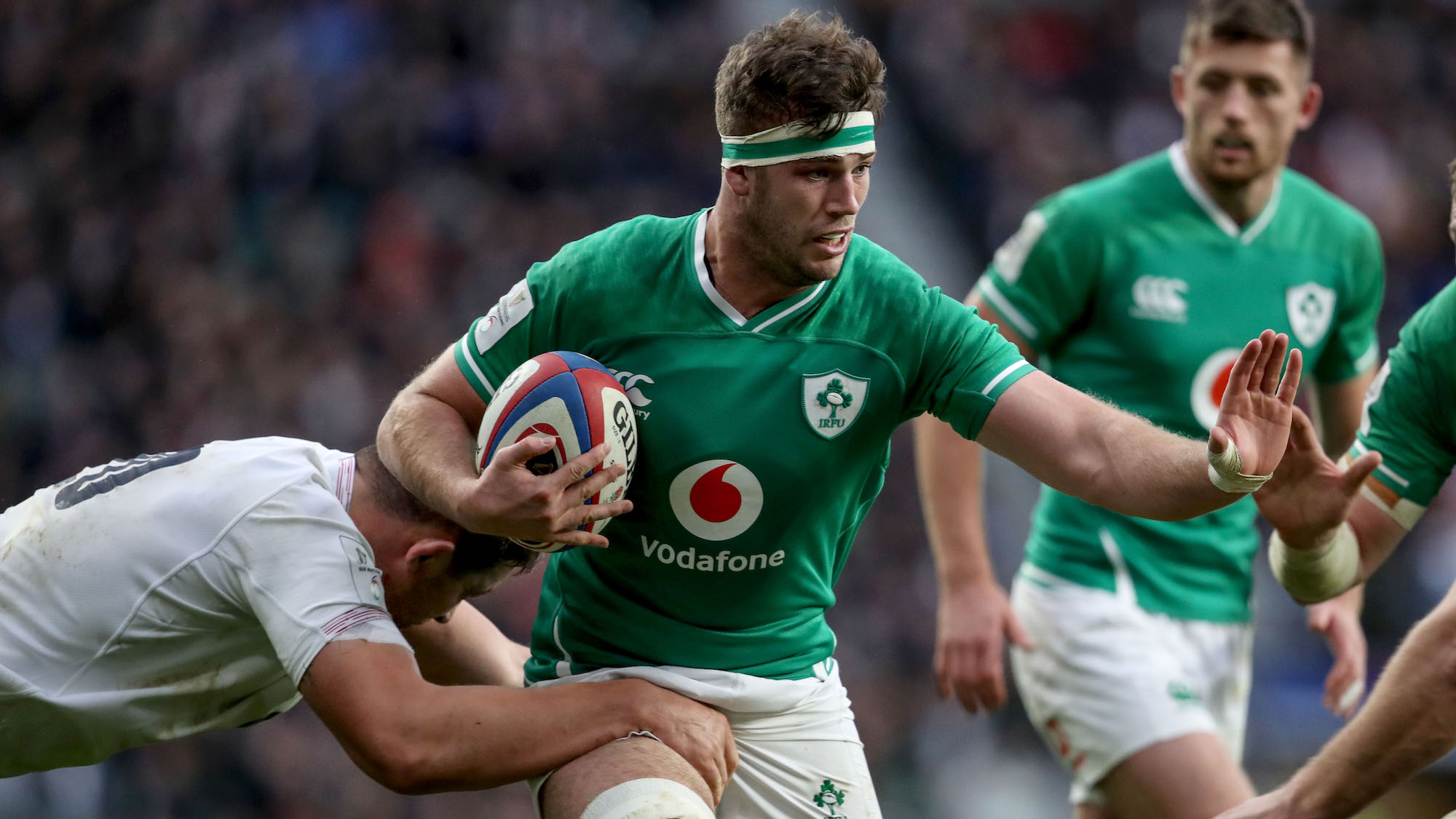 The number eight’s Six Nations was brutally curtailed after a head knock forced him off the pitch just minutes into his debut but he has shown promise enough to force Andy Farrell to move CJ Stander to the side of the scrum for the youngster to make his debut.

Doris has excelled at Leinster but limited opportunities to show what he is made of at test level has curtailed his involvement due to injury and the coronavirus.

A gifted runner and hard worker on defence, Doris could well be on the plane to the Repulic despite the stiff competition for the #8 jersey. Fellow Ireland and Leinster teammate Ronan Kelleher could well join him after a metric rise. Many outside of Glasgow may not too much about recently capped Scotland International Kyle Steyn.

Born in Johannesburg, South Africa Steyn qualified for Scotland through a parent and made his test debut against France in the Six Nations before the competition was put on ice.

Another dynamic runner, Steyn catapulted into the starting line up at Glasgow after securing a move from South African Currie Cup side the Griquas.

A handy defender and an excellent runner, Steyn could be a real bolter for Gatland who could use his knowledge of the conditions as well as his key eye for the try line.

After arriving at Glasgow in 2019, Steyn went on to start the PRO14 semi-final and final with Huw Jones dropping below him in the pecking order. Steyn produced scoring a try in the semi final and assited one of Glasgow's two tries in the final loss to Leinster. 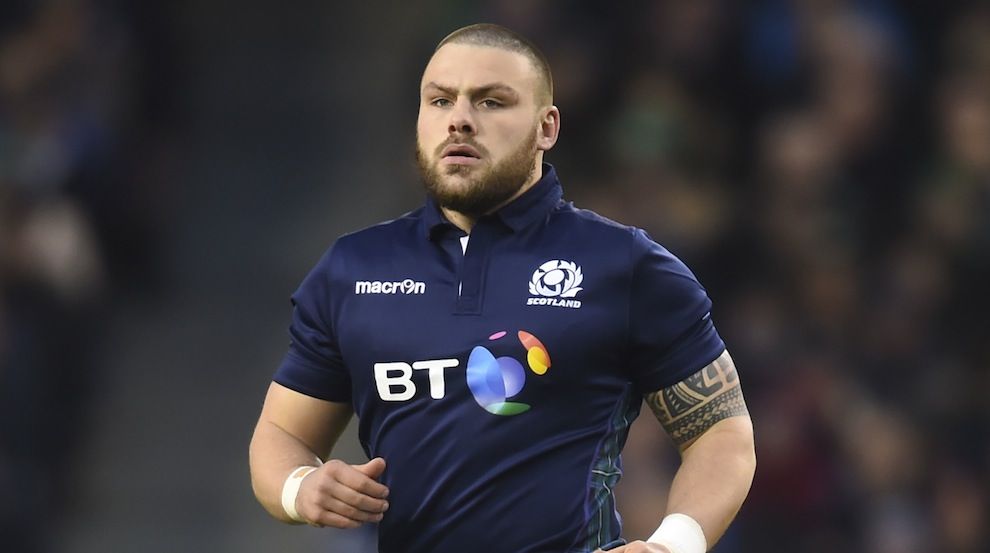 At 27, Sutherland is the oldest player on our list but far from the least capable of forcing his way into the squad.

Sutherland came back from the rugby wilderness during the 2019 Six Nations after the prop was absent from the big stage for more than three years but returned with a series of powerhouse performances. After suffering a serious adductor injury.

Sutherland was sublime on his comeback for Scotland with even Lions great Sir Ian McGeechan signing his praises saying: "He's been absolutely brilliant. He's not just a good technical rugby player, he can play, he can run, he makes an impact."

Louis Rees-Zammit was the talk of the Premiership before the season was put on ice after he burst onto the scene with Gloucester making a massive impact on the side.

Now a somewhat regular starter for the West Country club, Rees-Zammit earned a call up to the Welsh squad for the Six Nations and could have may his debut had the competition not been put off.

An electric runner, Rees-Zammitt is yet another player on this list that has shown a key eye for the tryline and with Warren Gatland enjoying success with Welsh wingers in his Lions squad, it wouldn't be too surprising if the teenager is called into the squad. 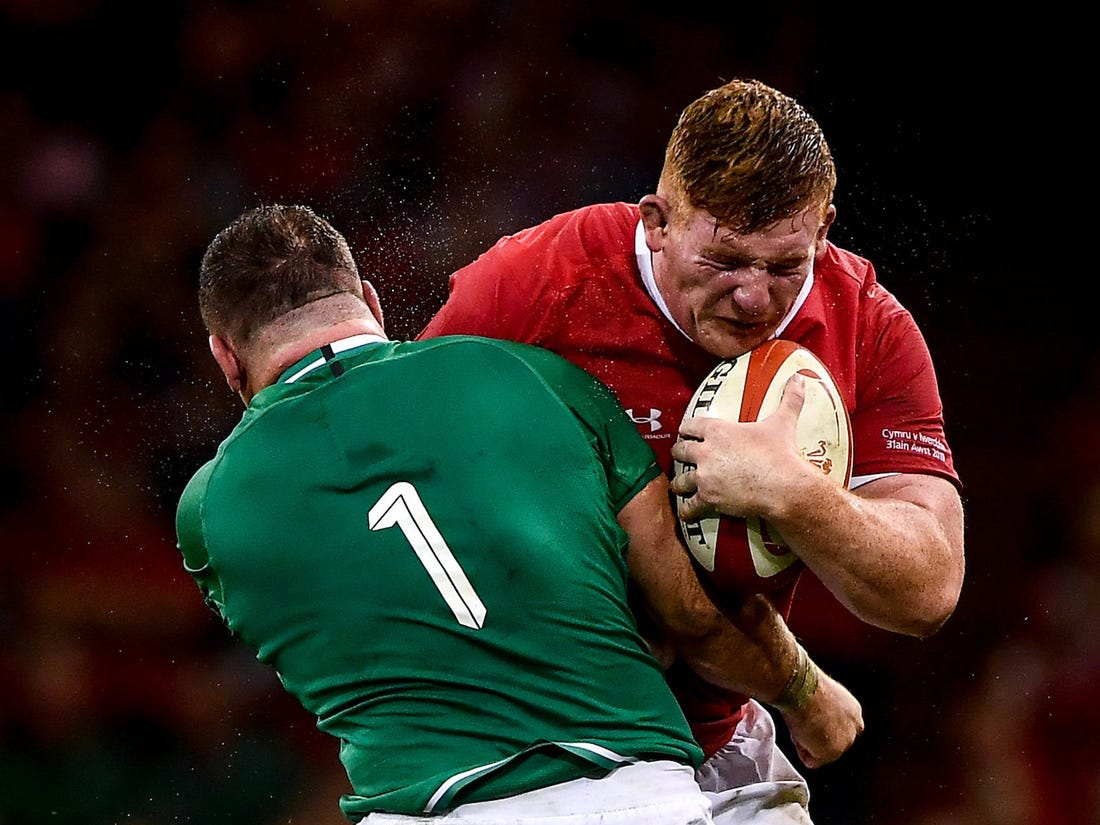 Not all bolters will be uncapped but Rhys Carre was close to being a World Cup bolter for Warren Gatland's final Wales' Rugby World Cup squad.

He had just one test cap to his name when he was named in Gatland's World Cup squad and could follow that up with a call up to the Lions squad.

Gatland obliviously rates the 22-year-old loosehead and although he has shown that he has what it takes to make it as a test international prop and potentially a Lions International, what makes Carre more of bolter is the opposition he has for the jersey. The likes of Cian Healy, Mako Vunipola, Rory Sutherland and potentially Joe Marler will all be in the mix for a place in the squad making it incredibly contested for Carre.

A powerful loosehead, Carre shed the kilos before the Rugby World Cup in Japan to force his way into the squad and it has ultimately made him a better player. Whether he can continue to improve and impress will be another task ahead of him particularly with the current uncertainty of how much time the players will have to prove their worth.