Round 18 kicks off on Friday with a clash which will generate some interest as both Worcester and Bristol suffered heavy defeats in Round 17 and will be nigh-on-desperate to make this fixture their own.


The game will take place at Sixways in a return clash from Round 11 where Bristol held out to win 13-10 in a tough encounter which saw Steven Luatua’s men breathe a definite sigh of relief when the final whistle sounded.

In Round 17, Bristol found themselves equated to the proverbial deer in the headlights as they were unexpectedly blown off the park by a ruthless Sale outfit, the final score reading 40-7.

Similarly, Worcester were dismembered (59-7) by a rampant Exeter Chiefs outfit who showed why they are perched at number 1 on the overall standings.

With both teams hurting, one can expect an emotionally-charged spectacle which will, hopefully, bring the best out of the players.

While it is true to say that Bristol have more to lose as they occupy third spot but only by a single point ahead of Wasps, Worcester, although third-last, will fancy the idea of exacting some revenge on the team which pipped them earlier in the competition. 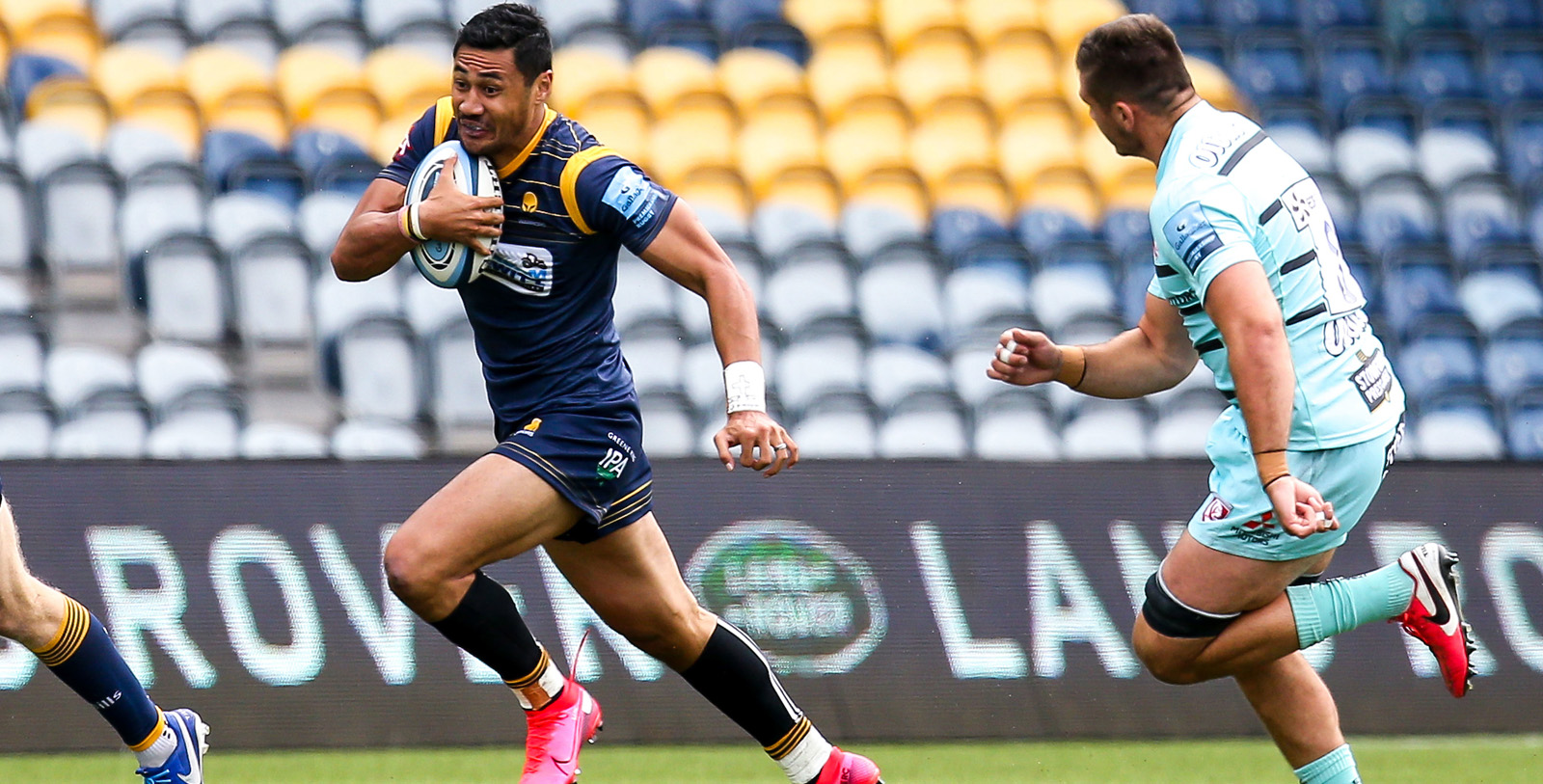 Warriors welcome back full-back Melani Nanai for Friday’s Premiership clash, Nanai was suspended for three matches after he was sent off for his challenge on Gloucester’s Jonny May three weeks ago. The suspension included the victory over Harlequins in Warriors’ last home match eight days ago and, having served it, he comes straight back into the starting XV against Bristol.

Nanai, who displaces Chris Pennell, is the only change to the side that defeated Harlequins as Warriors seek to make it back-to-back home league wins. Having fielded a young and inexperienced side at Exeter on Sunday there is a more familiar look to the side that will take on Bristol with experienced back-row forward Matt Cox named among the replacements. Cox made his 100th appearance for Warriors as a replacement against Exeter and impressed in his first Premiership outing of the season.

Cox has retained his place in the matchday 23 but Warriors are missing two back-row forwards in GJ van Velze, who will miss the rest of the season having dislocated a shoulder at Exeter, and Sam Lewis, who has been ruled out with a head injury also sustained at Exeter.

Hooker Isaac Miller has also retained his place on the bench having produced an industrious cameo after he came on as a second half replacement at Exeter. Wales international centre Ashley Beck is also among the replacements having started at Exeter.

Pat Lam makes thirteen changes for the side to face Worcester Warriors, as Ed Holmes and Siale Piutau remain from the team that played Sale in round 17.

Steven Luatua skippers the side from the side of the scrum as the Bears welcome back the likes of Nathan Hughes, Semi Radradra, Luke Morahan and Charles Piutau.