Just four days after claiming maximum reward from their 32-22 win at Sale Sharks, the Chiefs travel to local rivals Bristol Bears tomorrow night for their Round 15 Gallagher Premiership encounter at Ashton Gate.


The Round 4 fixture between the two ended with Bristol fists raised in triumph as an inspired second-half performance saw them home against an Exeter outfit that had looked powerful in the first stanza. The difference between the two ultimately came from the boot with both teams scoring two tries apiece.

Both Exeter and Bristol are looking strong at present, the former enjoying a very comfortable 8-point lead at the top and a decent win over Sale last round while Bristol, second on the overall standings, despatched Gloucester with the brilliant Semi Radradra leading the charge.

Although the teams have been playing in front of empty stadiums, the familiarity of Bristol’s home ground will work in their favour as they attempt to replicate a fantastic Round 4 result against the competition’s number one team.

Bristol Bears Director of Rugby Pat Lam makes nine changes from the side that secured a seventh successive Premiership victory over Gloucester in round fifteen.

Charles Piutau and Luke Morahan are recalled to the backline, while Harry Randall is also included.

In the pack, Max Lahiff and Bryan Byrne are named in the front row, while Ed Holmes and Dave Attwood form the second row partnership. Dan Thomas is selected at openside. 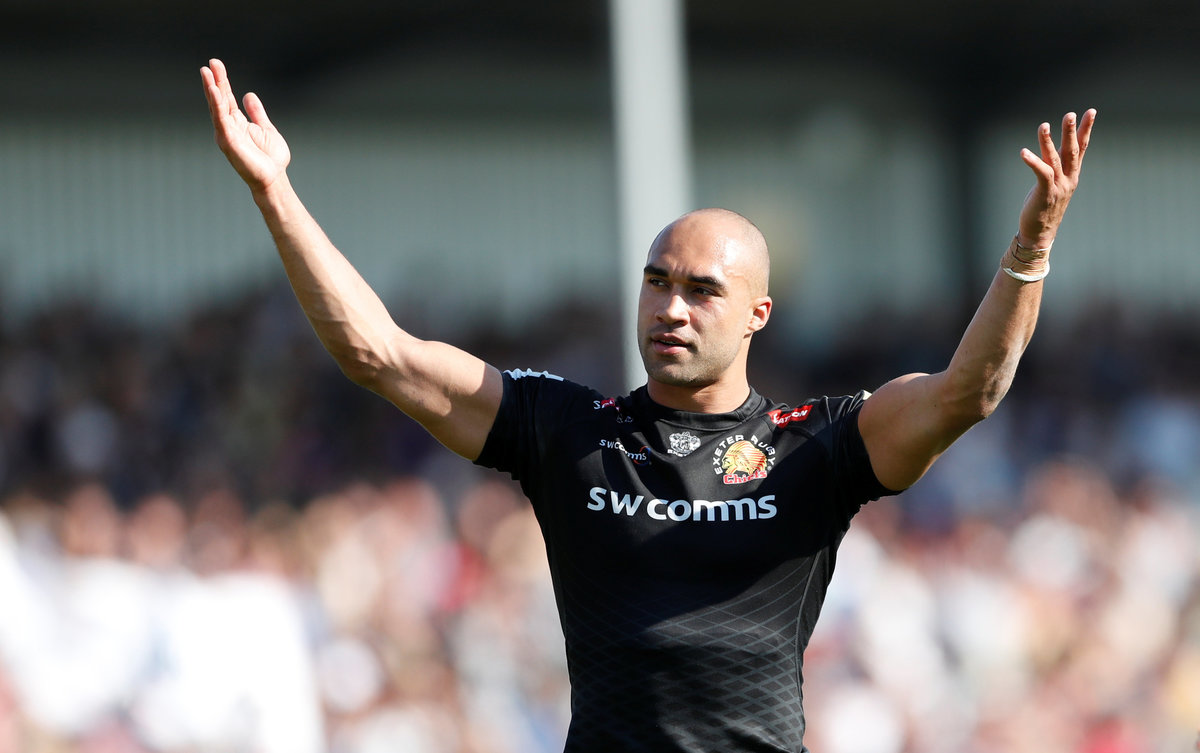 Having stuck largely with an unchanged starting XV for their bonus point victories against Leicester Tigers and Sale Sharks, only winger Olly Woodburn remains in place from those two games for tomorrow’s short trip up the M5.

“It’s a little bit of a trip into the unknown,” explained the Chiefs’ Director of Rugby.

“Tomorrow is our first-midweek fixture, which is interesting in itself, and it’s our first short turnaround from a game at the weekend.

Aside from Woodburn, the Chiefs have made 14 changes to their starting line-up from that which won at the AJ Bell Stadium. Skipper Jack Yeandle heads up a pack which sees Welsh International prop Tomas Francis make his first league start since May 2019.

Behind, Scottish international Sam Hidalgo-Clyne gets his first start in the No.9 jersey for his new club, while fellow newcomer Josh Hodge will also make his Premiership debut at full-back.