The table-topping Exeter Chiefs will welcome Worcester Warriors to Sandy Park on Sunday as the two clash for the first time since 3 November when the former ground out a 24-20 win in a cracking game that looked, for all money, to be Worcester’s before Exeter mounted a laudable comeback, winning in the dying minutes with a try on a platform of 32 phases.


Exeter triumphed over Bristol, albeit only just, in the last round with a 25-22 score-line which put them 11 points clear at the top of the table.


Worcester also left the field in Round 16 with a ‘W’ next to their name after they despatched Harlequins 29-14. They remain, however, in the bottom reaches of the overall standings.

It will be hoped by all observers that the two teams will be able to forge a spectacle of the same standard as they did in Round 3. 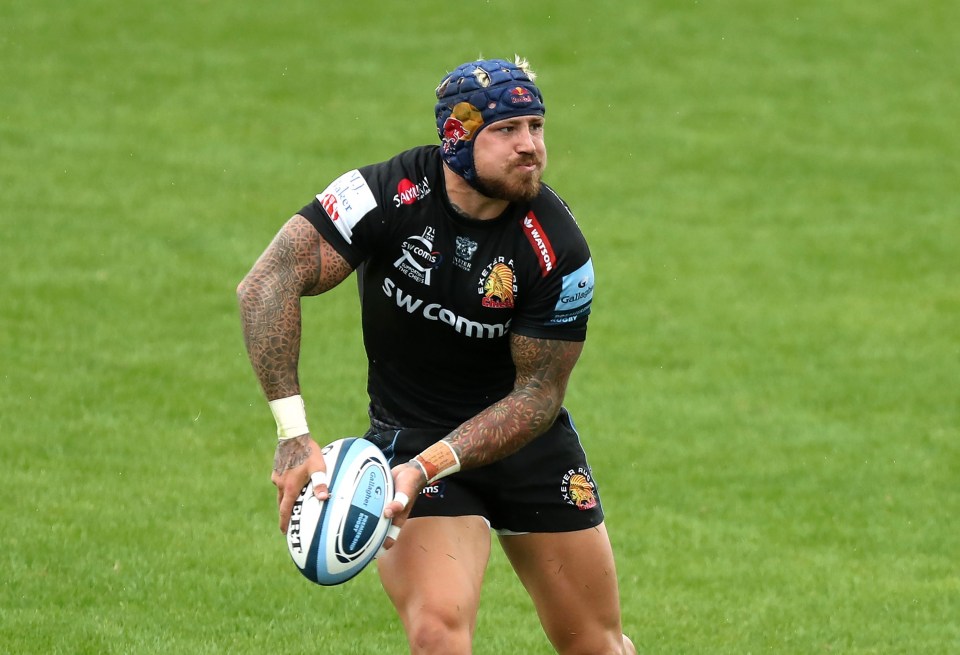 Not surprisingly, the Chiefs have changed their complete starting line-up for Sunday’s clash. The biggest news is the introduction of England and British Lions winger Jack Nowell for the first time since restart. He is joined in a stellar back-line, which also includes the likes of Stuart Hogg, Alex Cuthbert, Henry Slade and skipper Joe Simmonds.

Up front, it’s an all-England front-row of Ben Moon, Luke Cowan-Dickie and Harry Williams, while behind recent recruit Jonny Gray gets another home start alongside Jonny Hill in the Exeter engine room. The pack is completed with the all-action trio of Dave Ewers, Jacques Vermeulen and Sam Simmonds. 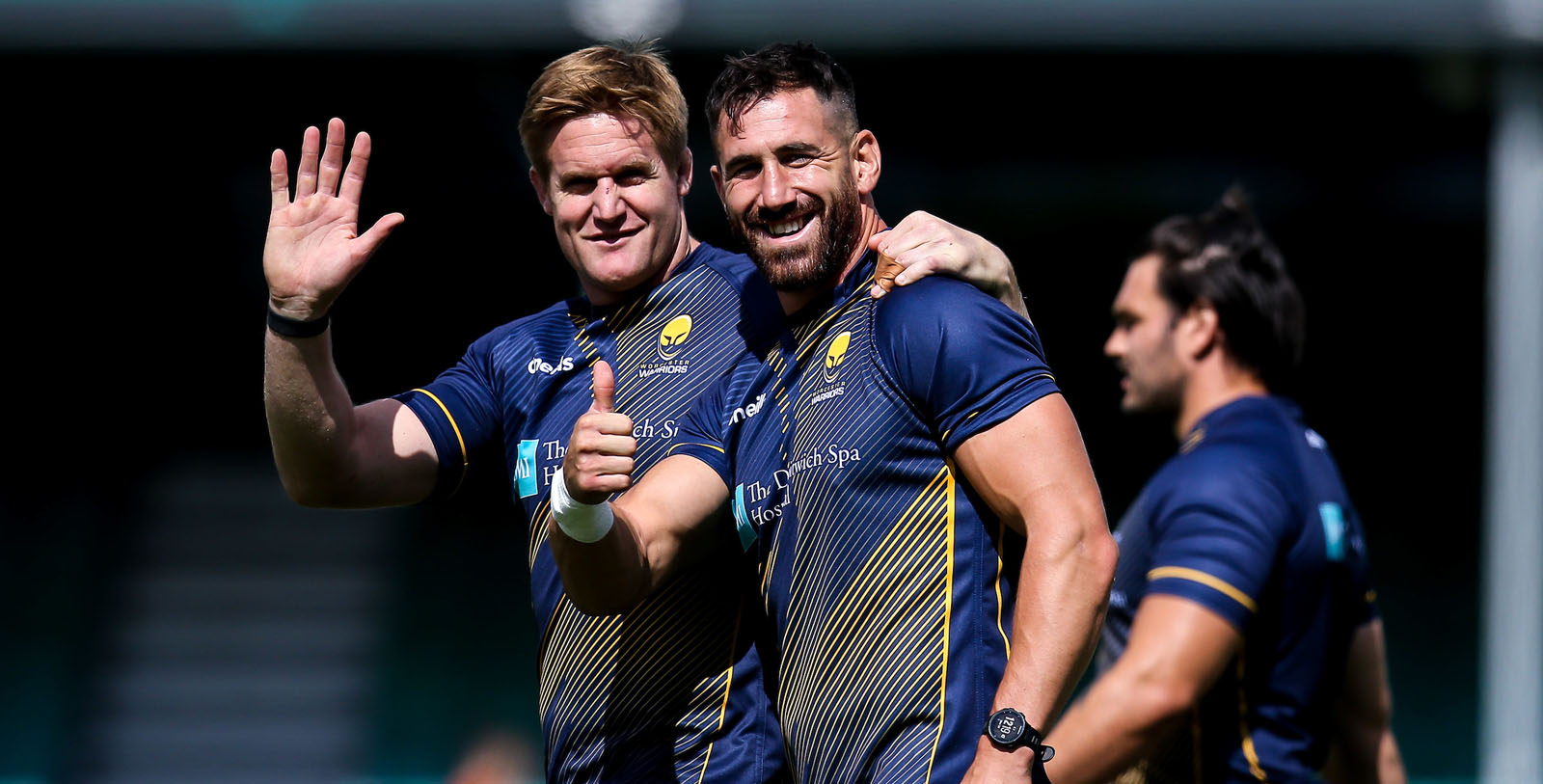 Warriors back-row forward Matt Cox is set to join the Century Club on Sunday. Cox has been named as a one of six forwards among the replacements and will bring up a century of appearances for Warriors, split by a stint at Gloucester, if he is used.

The 32-year-old  has not played in the Premiership for almost 18 months and has made just three appearances – all in the European Challenge Cup – this season due to complications that followed a blood disorder. He joined Warriors from Woodrush as a 15-year-old and made a try-scoring debut against Wasps in April 2008. Cox represented England at every age group from Under-18s to Under-20s as well as England Sevens.

Only 25 players have made 100 appearances for Warriors in the professional era with GJ van Velze –  who will start at Exeter – the most recent of them against Wasps in January. Warriors have named a completely different starting XV to the one that beat Harlequins comprehensively at Sixways on Wednesday which includes wing Alex Hearle who will make his Premiership debut.

Hearle, who recently graduated to the senior squad from the Three Pears Warriors Academy, began the season brightly but suffered a foot injury against Exeter in the Premiership Rugby Cup in October and has not played since. Scrum-half Michael Heaney will make his first appearance since the season resumed following the Coronavirus lockdown with Will Butler, the Assistant Club Captain again leading the side. Back row forward Tom Dodd starts having recovered from the head injury he sustained at Wasps last week. The front row of Callum Black, Beck Cutting and Richard Palframan, lock Andrew Kitchener, flanker Sam Lewis, fly-half Billy Searle and centre Ashley Beck all came off the bench against Harlequins.