Gloucester will be marching on the path of revenge as they square up to Bristol Bears on Friday evening. The latter enjoyed a convincing win the last time the two sides met, the final whistle sounding with the score at 34-16.


The teams were competitive during the first stanza of that Round 9 encounter – the only points coming from boots of the kickers. Bristol, however, came out of the shed with guns blazing as they ran in three beautiful second half tries to one of Gloucester’s. It is also worth highlighting the fact that they pulled off the victory without the attacking prowess of fullback Charles Piutau.


The Bears will be focussed on a mission of catching up to the table-topping Exeter Chiefs who currently enjoy an eight-point lead over them, and will surely have done their homework with the goal of bagging five points.Gloucester occupy eighth spot on the table and have the opportunity to leapfrog Harlequins should the latter come unstuck against Saracens.


In Round 14, Gloucester looked good as they punished Worcester 44-15 while Bears enjoyed a good but narrow victory over Saracens. Thus, with both teams fuelled by some winning momentum after a long hiatus, the game is shaping up to be an exciting clash.

Jake Polledri - The flanker who often displays the attacking stats of a backline player. Last week, Polledri made the most carries of the round (17) and his skill on his feet ensured that he posted the most running metres as well (117). 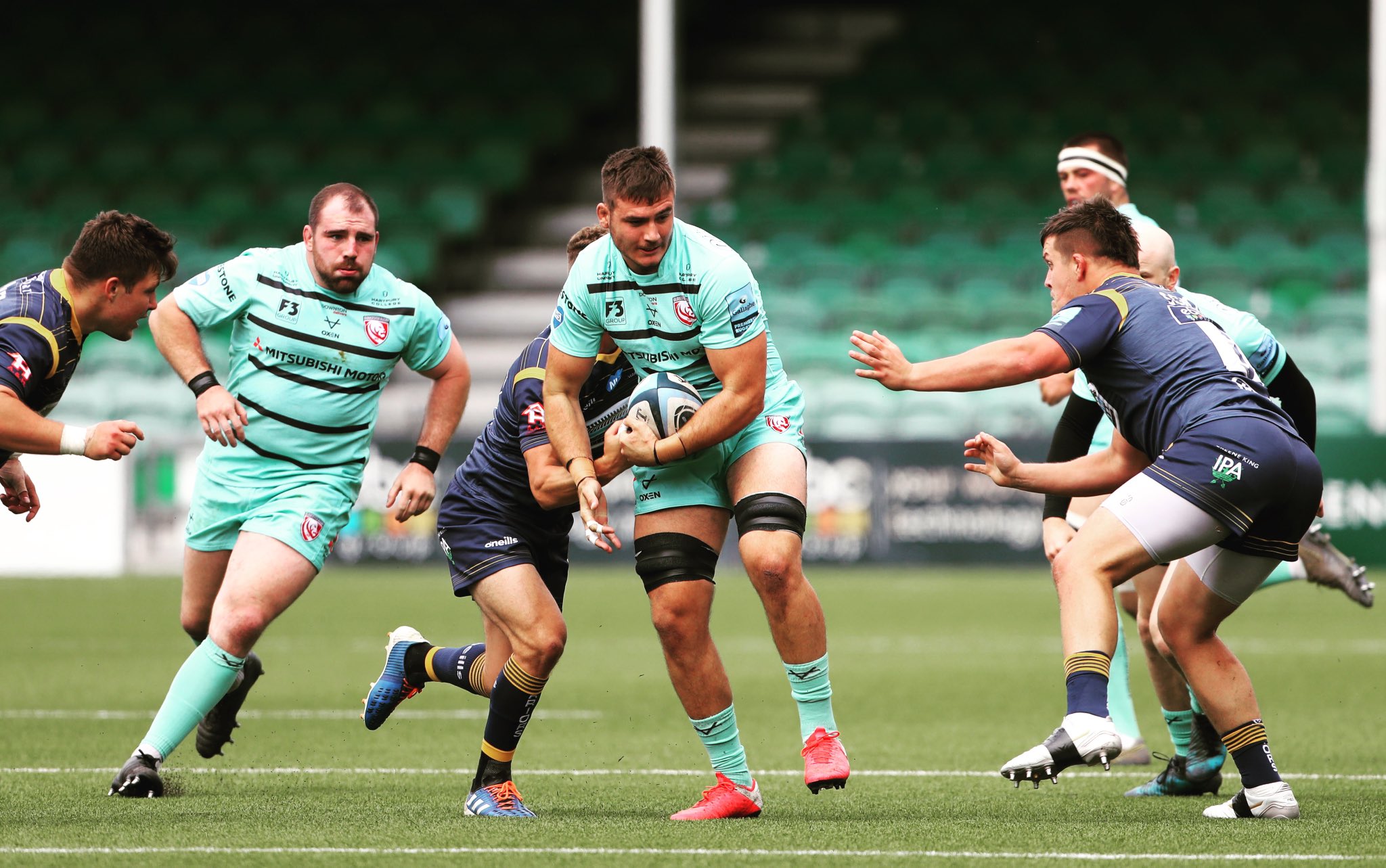 Lewis Ludlow will continue to skipper the Cherry & Whites, as George Skivington makes two changes to the starting line-up that ran out at Sixways last week.

Matt Garvey comes into the pack for his first start for the Club, and Louis Rees-Zammit is the second change to the starting 15, as the flying youngster starts at full-back.

On the bench, Franco Marais returns, and a debut awaits for on-loan lock, Danny Drake.

Scrum-half, Joe Simpson, was under no illusions over the challenge Bristol pose as he spoke to the media earlier this week.

“They were really impressive at the weekend. We know that Bristol are going to be a completely different proposition, it’s going to be an interesting match and probably a good game to work out really where we are as a team.

We know that we’re going to have to be on our metal in defence as well as get excited in attack.” 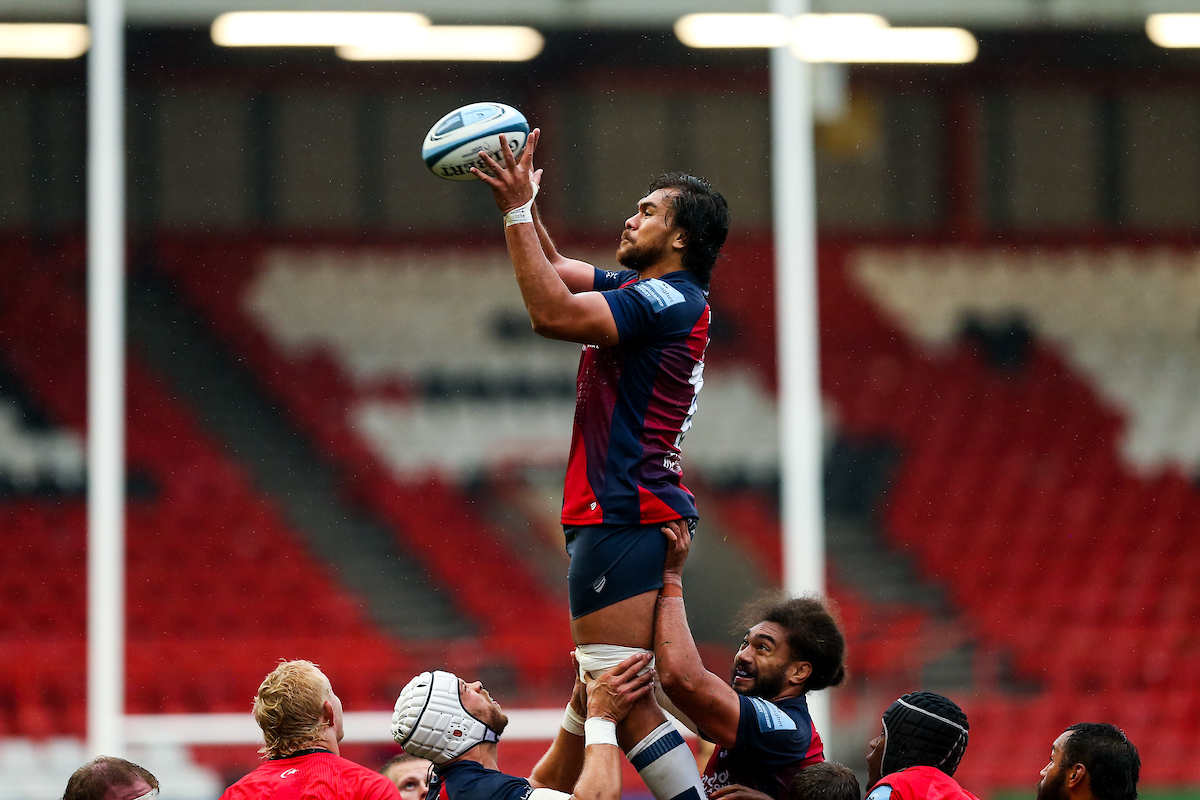 Saracens loan duo Max Malins and Ben Earl both earn first starts, while Kyle Sinckler is also named in the starting line-up to face Gloucester in the West Country derby.

With three games in eight days, Director of Rugby Pat Lam shuffles his pack, making seven changes from the side that overcame Saracens last weekend in a sixth successive Premiership win.

In the backline, Alapati Leiua and Andy Uren earn starts, while Harry Thacker and Joe Joyce are named in the pack.

Tiff Eden and Bristolian duo Yann Thomas and Will Capon come onto the bench and could make their first outing since the competition restart.