Coming off the back of a scrappy win against Exiles, Leicester Tigers will travel to Kingsholm to battle it out with Gloucester. The latter were downed by Saracens on Wednesday evening after being blown away in the second half as the Cherry & Whites’ pack wilted in the face of the formidable hammer that was Sarries’ forwards.


With minimal time to recover from Round 16, Gloucester will be grateful that the fixture will take place in their backyard from where they can issue a challenge to the Tigers.


The tournament was in its infancy the last time these foes met, in Round 3, with Leicester taking the win at the death after coaxing a penalty with a solid scrum. Tom Hardwick slotted the three points to take the final score to 16-13.

Leicester will have their tails up after pulling one over Exiles (13-7) at Welford Road earlier this week although, it has to be said, they still seem far from their best. While their defence was admirable, they faded in the second half – a fault they will have to be mindful of when they square up to George Skivington’s charges.

It's wholesale changes for Gloucester Rugby, as Skivington rotates his squad once more after the short turnaround from Wednesday night at Allianz Park for Sunday's fixture with Leicester Tigers.

Ludlow returns to skipper the side, with 15 changes to the starting line-up, including Jason Woodward coming into the full-back berth.

Matt Garvey will make his second start for the Cherry & Whites in the second row alongside Ed Slater, behind Rapava-Ruskin, Singleton and Balmain in the front-row.

On the bench, Jordy Reid looks set to make his second appearance for the Club following his debut on Wednesday evening, and youngster, Stephen Varney continues in the match-day squad after scoring 3 tries in 3 games so far. 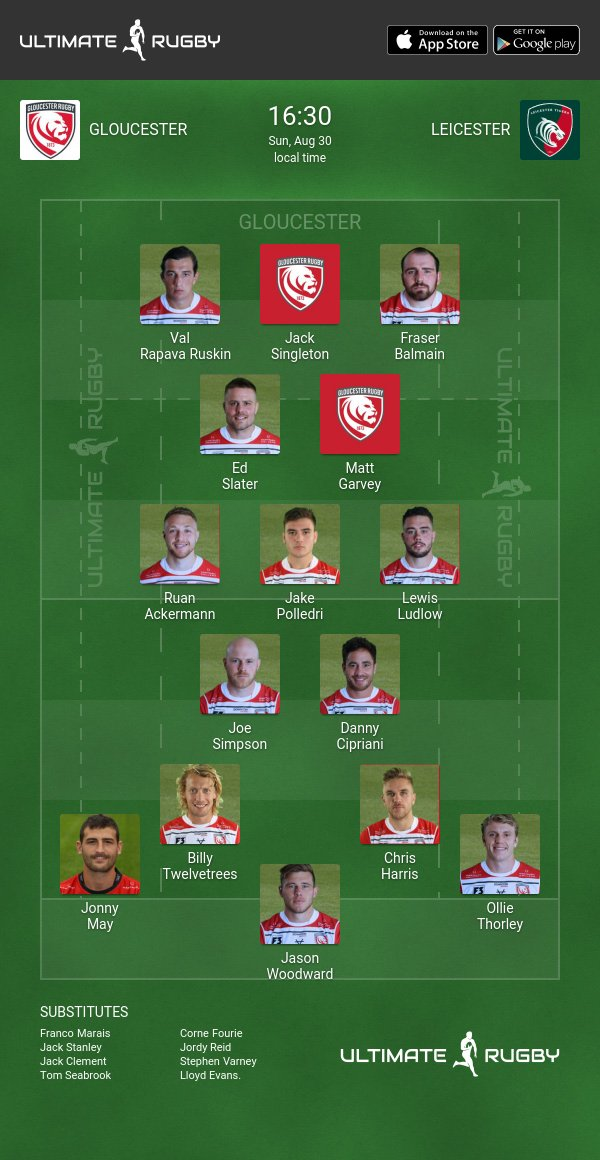 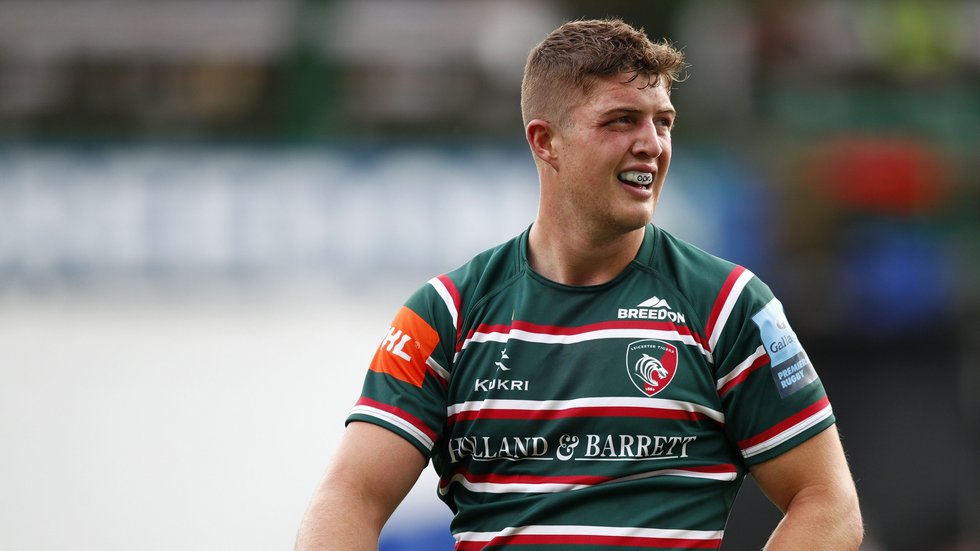 The Tigers head coach has made 17 changes to the matchday squad that defeated London Irish on Wednesday evening, including a new-look starting team for Sunday’s fixture.

Thom Smith will captain the side from openside flanker, with the 20-year-old partnering Jordan Coghlan and debutant Ollie Chessum in the back row.

In the second row, Tomás Lavanini and Blake Enever return after also playing together against Bath Rugby in Round 15.

Enever, in just his second Tigers appearance, has been named as one of two vice-captains alongside full-back George Worth. 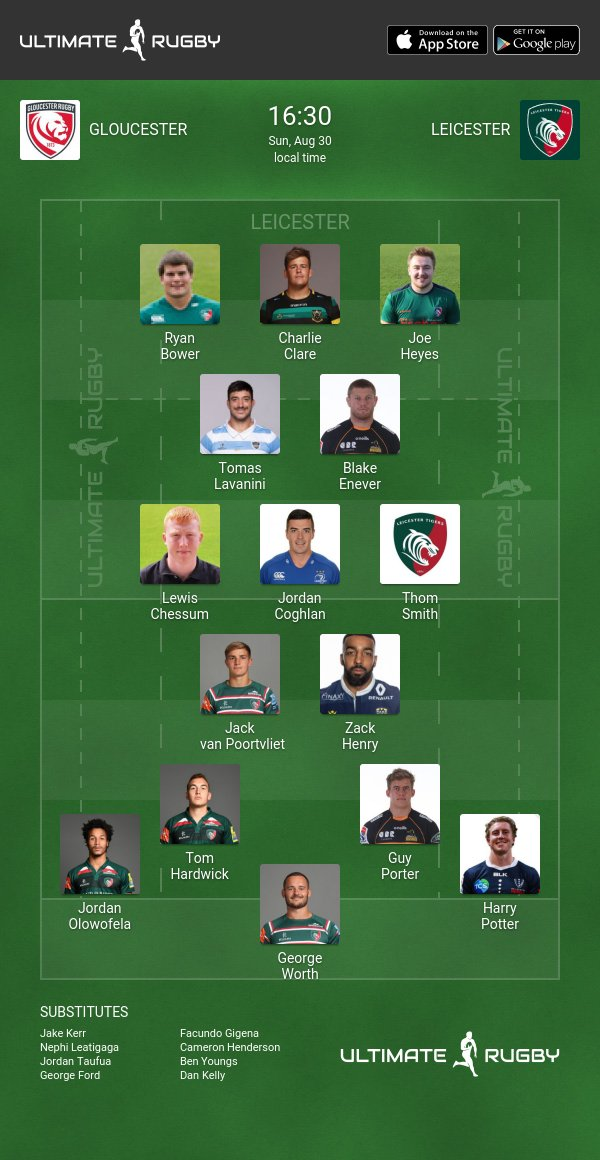