The Saints will go marching in to Twickenham Stoop on Saturday to avenge their Round 9, 20-16 defeat to Exiles.


Both teams are sure to be hungry for victory as neither of them tasted it last week; Saints losing out to Wasps 34-21 and Exiles going down to Bath 34-17.

The previous encounter between the two saw London Irish outscore their rivals by three tries to two. Api Ratuniyarawa’s red card for a dangerous clean-out at a ruck did Saints’ cause no favours as the visitors were able to pull back the then five-point deficit and, ultimately, take the victory.

Saints currently find themselves in sixth position on the standings while Exiles occupy ninth. It is expected to be a monstrous battle up front, as always, with discipline possibly being the defining factor. 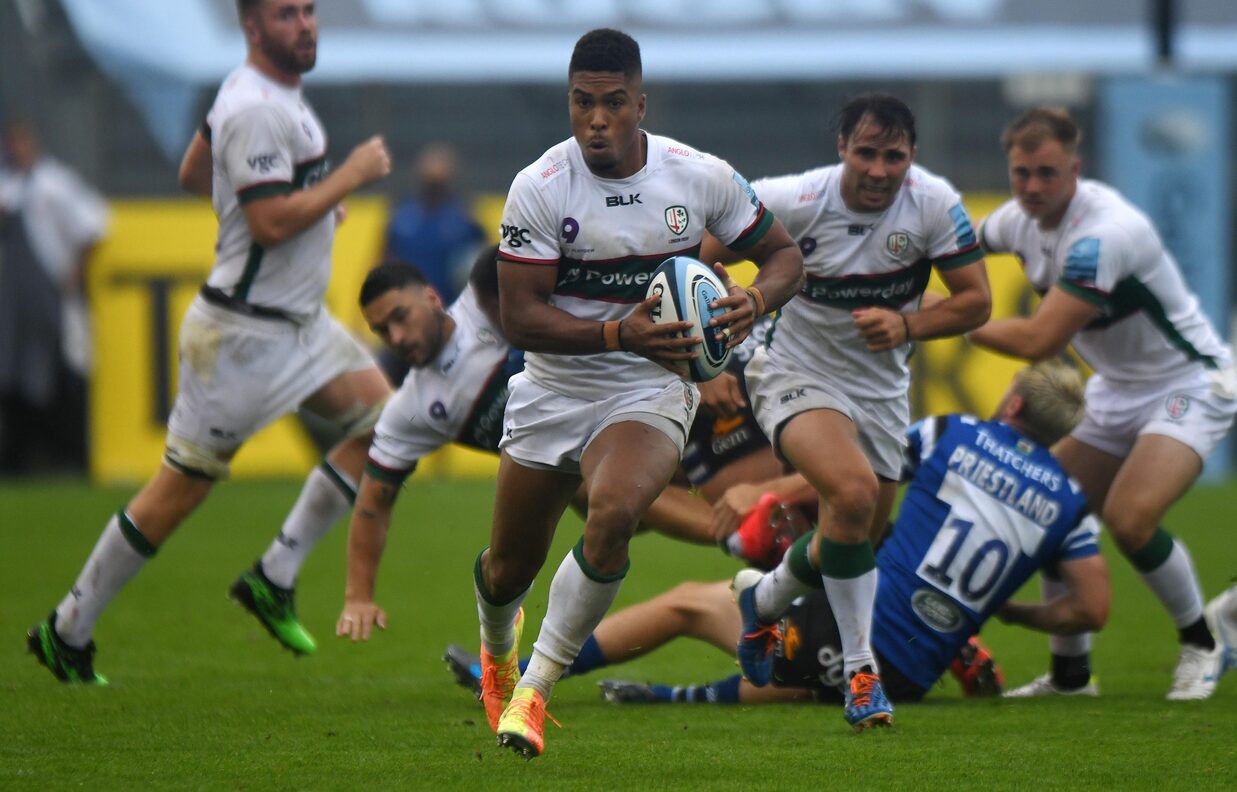 The Exiles have included six graduates from the club’s Academy in the starting XV, a testament of the hard work that goes in behind-the-scenes. Jack Cooke, Theo Brophy Clews, Matt Williams, Ollie Hassell-Collins, Ben Loader and Tom Homer all start in the Exiles’ second match back after the restart.

Allan Dell and Ollie Hoskins start either side of the front row, with Matt Cornish rewarded with his first start for the club after impressing from the replacements last weekend. George Nott and Sebastian de Chaves combine in the second row.

Jack Cooke is named at blindside flanker and Blair Cowan at openside flanker, the latter captaining the side. Albert Tuisue retains his place in the number 8 jersey.

Ollie Hassell-Collins and Ben Loader are named on the wings, with Tom Homer, making his first appearance since re-joining the club, at full-back.

Chris Boyd has handed Northampton Saints debuts to Nick Isiekwe and Shaun Adendorff this weekend as the men in Black, Green and Gold take on London Irish.

The Kiwi coach has made ten changes in total to the side that went down to Wasps last Sunday, with one eye on the packed Gallagher Premiership schedule that awaits in the coming weeks.

Lewis Ludlam will skipper Saints for only the second time, having first led out Northampton last season, and is joined in the back row by flanker Jamie Gibson with debutant Adendorff wearing the No.8 jersey.

Loanee lock Isiekwe starts in the engine room alongside Alex Moon, meanwhile hooker Mikey Haywood returns to the front row after missing Saints’ last outing following the birth of his second child, and packs down with Francois van Wyk and Paul Hill either side of him.

Northampton’s back line is also full of changes with James Grayson taking over fly-half and kicking duties, and centres Rory Hutchinson and Matt Proctor coming into the XV.

Fullback George Furbank and scrum-half Alex Mitchell are the only two Saints to remain in the back line last weekend, with Tom Collins and former England 7s international Ryan Olowofela lining up on the wings – with the latter making his first Premiership appearance for Saints.