An enticing match-up kicks off Round 15 of the Premiership as Sale travel to Sandy Park where their opposition, Exeter Chiefs, lie in wait – eager to turn around the result of the last clash between the two sides.


Sale triumphed in a close encounter in Round 9, beating Chiefs 22-19 at the AJ Bell Stadium. Chiefs were as anonymous as Sale were clinical in the first half as the latter, through sharp handling and the bullocking runs of the du Preez twins up front, built a healthy 17-point going into half-time.

Chiefs found their feet in the second half and systematically clawed their way back into the game against largely stout Sale defence.  The brace of tries that the Exeter men managed, however, was too little, too late, as Sale hoofed the ball into touch on the final hooter for a valuable win.

Exeter are currently sitting pretty at the top of the log, enjoying an eight-point lead but Sale have the opportunity to grab second spot should Gloucester bully Bristol Bears at Kingsholm.

Jono Ross -  The Sale captain has risen as the most prolific tackler in the competition, having pulled off a total of 211 tackles so far this season with an average of 15.1 per game.

Jonny Hill - The 26-year-old, 2.01m, 113kg second-rower is a tower of strength at the lineout. Last week alone he was responsible for the success of 13 Exeter lineouts and boasts a comepetition average of 5 per game. 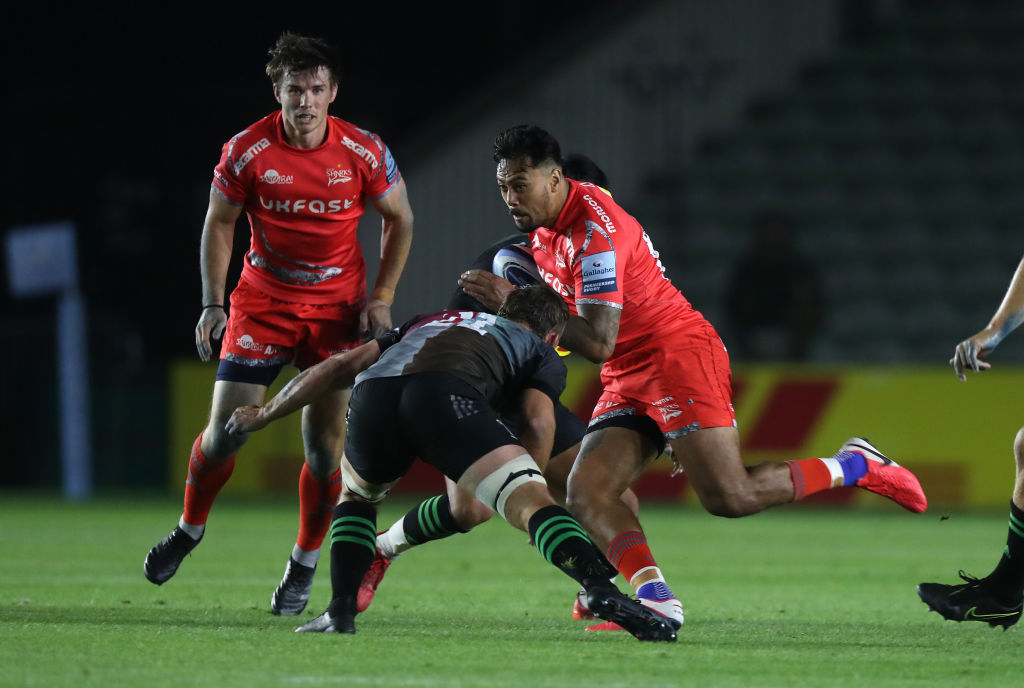 Sale Sharks Director of Rugby Steve Diamond has made one change to the 23-man squad that fell just short at the Stoop last weekend, as Sam James returns to the Sharks squad at outside-centre with Manu Tuilagi deployed at inside centre for the top four clash at the AJ Bell Stadium.

Coenie Oosthuizen, Akker van der Merwe and Will-Griff John all retain their places in the Sharks starting line-up, as do Jean-Luc du Preez and Lood de Jager who as they look to build a formidable second-row partnership in the absence of the now retired Bryn Evans.

An unchanged back-row of Jono Ross, Tom Curry and Daniel du Preez returns to the field this weekend with the loose forwards looking to make amends for a disappointing evening in Twickenham last Friday.

The mercurial Faf de Klerk retains his number nine shirt ahead of the visit from table-toppers Exeter tomorrow night. The World Cup-winning Springbok will link up with fellow South African Rob du Preez for the sixth time this season.

Manu Tuilagi moves from outside to inside centre ahead of his home debut for the Sharks and he is joined in the midfield by club stalwart Sam James, who makes his return to the starting line-up for the first time since the return of the Gallagher Premiership.

Scotland flyer Byron McGuigan, Marland Yarde and Simon Hammersley complete an experienced Sale XV ahead of one of the club’s most important games of the season. 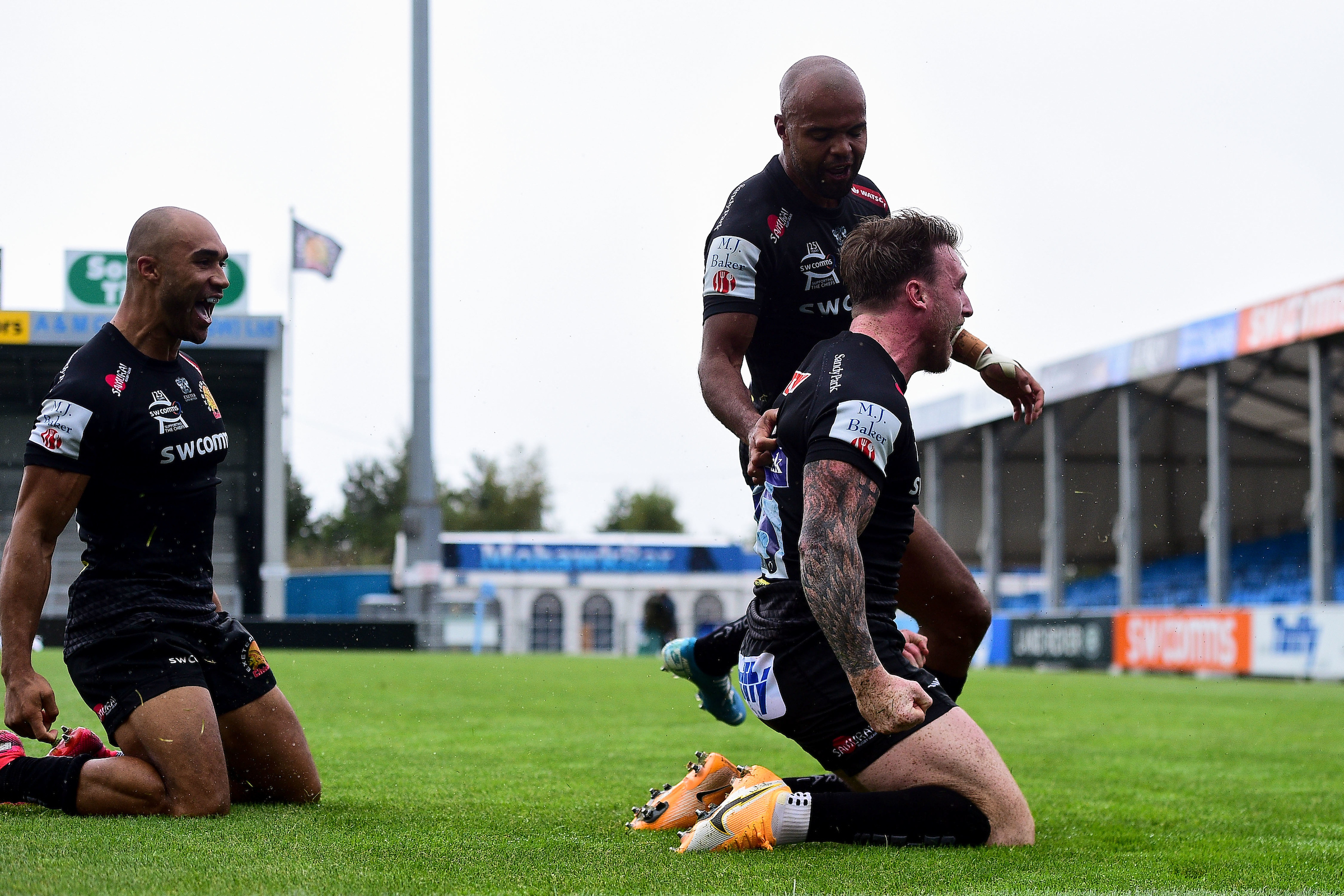 Team news for the Chiefs sees Baxter stick with a largely unchanged starting line-up. An ankle injury to centre Ollie Devoto means the England international misses out this time round, so Ian Whitten is promoted from the bench to fill the void in midfield.

Winger Alex Cuthbert also returns to the starting line-up for the first time since November. The Welsh international has now fully recovered from shoulder surgery and replaces Tom O’Flaherty.

Up front, changes see Ben Moon start at loosehead in place of Alec Hepburn, while Jacques Vermeulen replaces compatriot Jannes Kirsten in the back-row. Kirsten drops to the bench in place of Don Armand, Billy Keast is added as back-up at prop, whilst Tom Hendrickson comes into the void left by Whitten.