There is not much breathing space after Round 15 as the Premiership teams dive right back into the action on Tuesday and Wednesday this week. The first game on show sees Sale Sharks travel to the Ricoh Arena to clash swords with Wasps.


The spirit in which the last encounter (Round 4) between the two was played would render this one something of a grudge match after the gritty and determined attitudes of both teams bumped heads.

Sale came away with the win (28-18) but were outscored two tries to one as Wasps’ discipline let them down, including a red card being shown to Paolo Odogwu in the latter stages for a vicious boot to the face of Rohan Janse van Rensburg.

This game will definitely prove to be an interesting one as Wasps, who put together a good win against Worcester in Round 15, will fancy their chances against a Sale team which has struggled after the hiatus. However, the quality of players that Steve Diamond has managed to amass in his ranks is there for all to see and one feels that it may just be a matter of time before the team gels and rains fire down on their opponents. 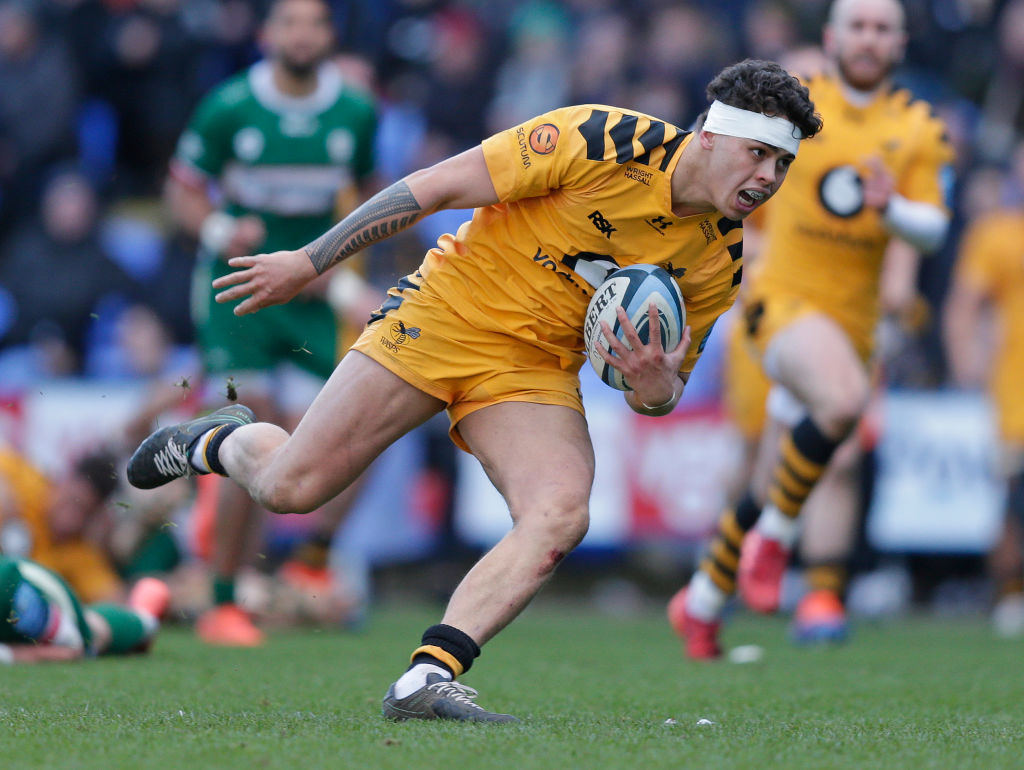 All but one of the starting fifteen that restarted Wasps’ Premiership campaign against Northampton Saints a week ago, return to face Sale tomorrow night. The only change to that starting team sees the injured Kieran Brookes replaced by Jeff Toomaga-Allen.

There is one potential Wasps debutant in the 23, as 18-year-old Wasps Senior Academy and England Under 18 fly-half Charlie Atkinson is named amongst the replacements. 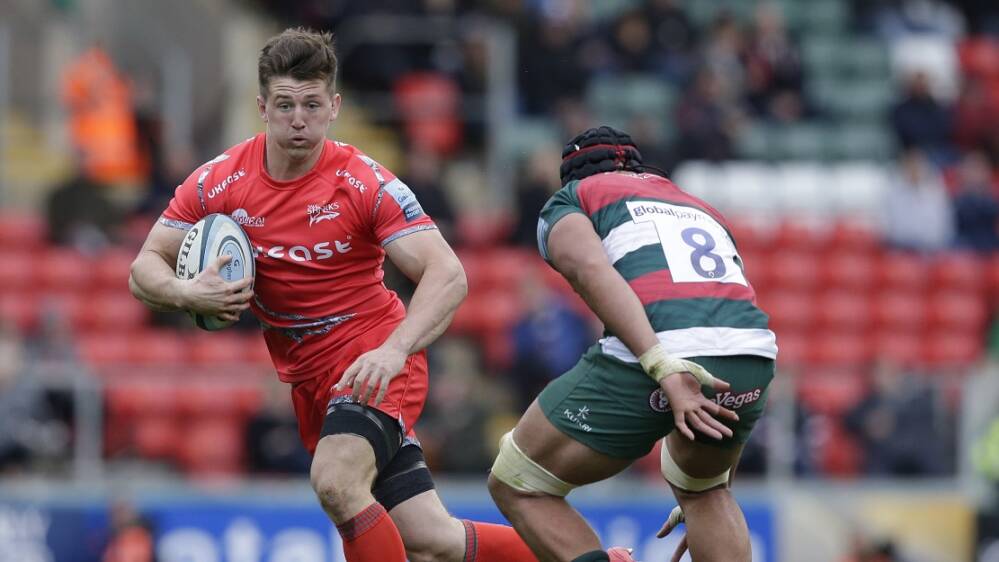 An almost complete change of personnel in the forwards sees Ross Harrison, Curtis Langdon and Jake Cooper-Woolley take their places in the starting line-up for tomorrow’s match. James Phillips and Matt Postlethwaite replace Lood de Jager and Jean-Luc du Preez in a powerful second-row combination for tomorrow’s trip to Coventry, du Preez remains involved and takes his place as a replacement on an experienced bench.

Will Cliff makes his first post lockdown start at scrum half and pairs up with AJ MacGinty for the first time this season after both players impressed from the bench on Friday night. The experienced half-back combination have the talents of Rohan Janse van Rensburg outside them with the 17 stone South-African returning to his usual position of inside centre having completed a 2 match suspension. England U20 captain Connor Doherty joins the powerful Springbok in midfield on his first Premiership start.

Midweek rugby!! 👊👊 Wasps and Sale Sharks face off at the Ricoh tomorrow #WASvSAL 🐝🦈