The third game of the round sees Leicester travel to Ashton Gate this evening to tackle a beast with a point to prove.


This is a must-win game for Bristol who are neck-&-neck with Sale, both teams vying for a spot in the play-offs.


Round 20 was kinder to Leicester than it was to Bristol, the former putting together their second victory since the hiatus – 28-24 against Northampton – while Bristol crashed to a 59-35 defeat to Wasps at the Ricoh Arena.

Bristol’s loss last week may inject a dose of desperation into their ranks which might prove costly against a Leicester outfit who will be enjoying some well-earned confidence after their outings against Northampton.

The teams last met in Round 8 where Leicester blew Bristol off the park at Welford Road in a dominant display, the visitors’ efforts not helped by two yellow cards. The final whistle sounded with the score at 31-18.

That was, admittedly, way back in January when the Leicester outfit looks decidedly different to what it does now after the unfortunate occurrence of a large crop of players parting ways with the club during the lockdown period.

With home-ground advantage and significantly more to play for, it is difficult picturing Bristol letting this one slip through their fingers along with a shot at the title, though Leicester may very well prove tougher opposition than perhaps expected.

The Bristol Bears have made 10 changes to face Leicester Tigers for Round 21 of the Premiership.

Sam Bedlow makes his comeback from a shoulder injury to start for the first time since the Gallagher Premiership restart on Wednesday.

Only Callum Sheedy and Alapati Leiua retain their places in the backline, as Niyi Adeolokun is set for his first home outing in a Bears jersey.

In the pack, Steven Luatua captains the side from the back row, while Nathan Hughes and Kyle Sinckler are also retained from Friday’s starting line-up. 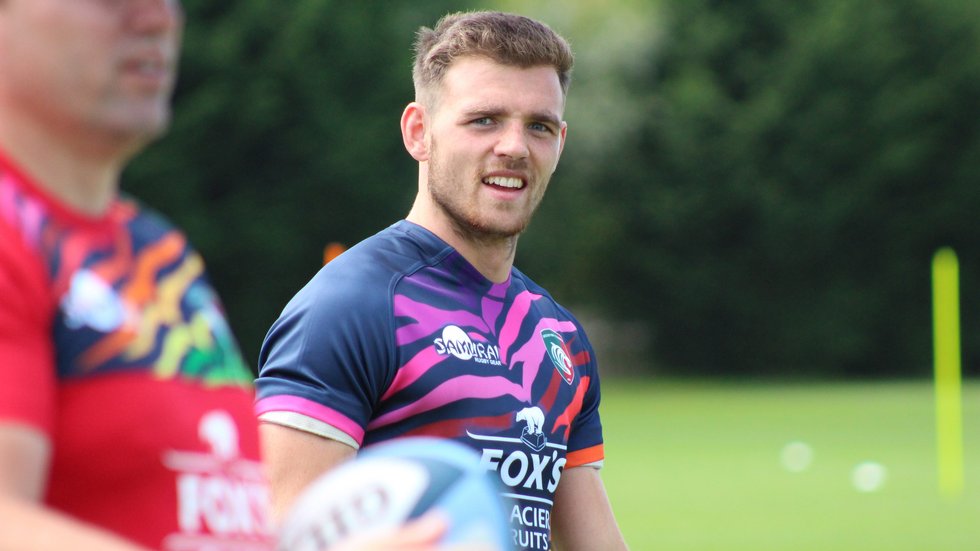 Thom Smith will captain Leicester Tigers in the penultimate round of the 2019/20 Gallagher Premiership season.

The academy graduate will lead Tigers for the second time in just his ninth senior appearance for the club, with the support of three vice-captains, Luke Wallace, Ben White and Freddie Steward.

Smith starts at No8 alongside Wallace and Ollie Chessum in the back row, with Cameron Henderson and Blake Enever named as the lock pairing.

Facundo Gigena, who came off the bench in the European Challenge Cup semi-final in Toulon, starts at loosehead prop and is joined by Jake Kerr and Joe Heyes in the starting front row.

White and Zack Henry, who were used off the bench in Saturday’s fixture in France, are the half-backs, with George Worth partnering Dan Kelly at centre.

Harry Simmons and Harry Potter are the starting wings, with Steward – in a leadership role for the first time in his senior career – at full-back.

Shalva Mamukashvili is in line to make his club debut after being included among the replacements alongside fellow forwards Ryan Bower, Nephi Leatigaga, Sam Lewis and Jordan Coghlan. Jack Van Poortvliet, Johnny McPhillips and David Williams are included as backs cover. 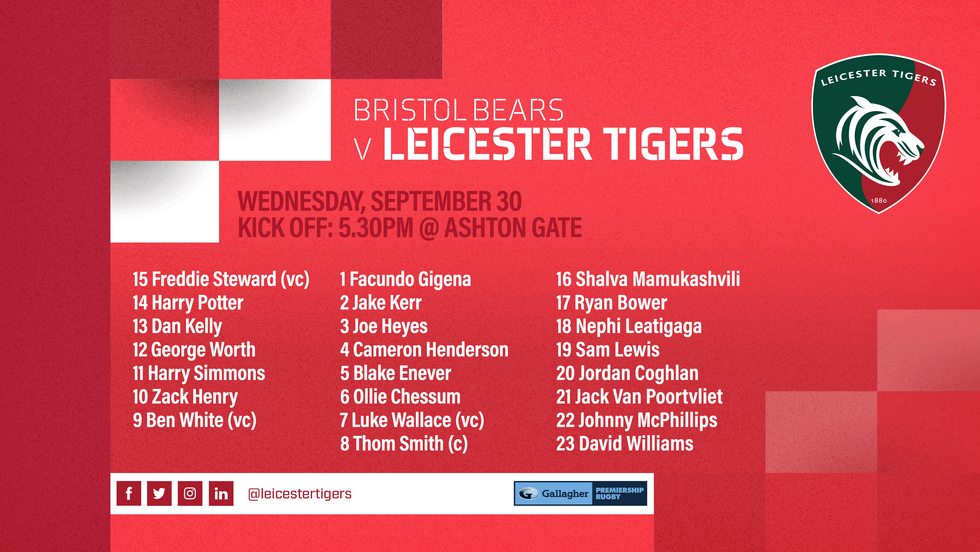