Round 21 kicks off on Tuesday 22 September with one of the league’s iconic matches, Gloucester Rugby making the short trip to The Recreation Ground to take on Bath Rugby, kick-off at 5.30pm.

Six days later Round 21 re-commences with another historic game as Wasps make the trip to the Twickenham Stoop to face Harlequins. This is followed by matches at Franklin’s Gardens, Sandy Park, Ashton Gate and Sixways. 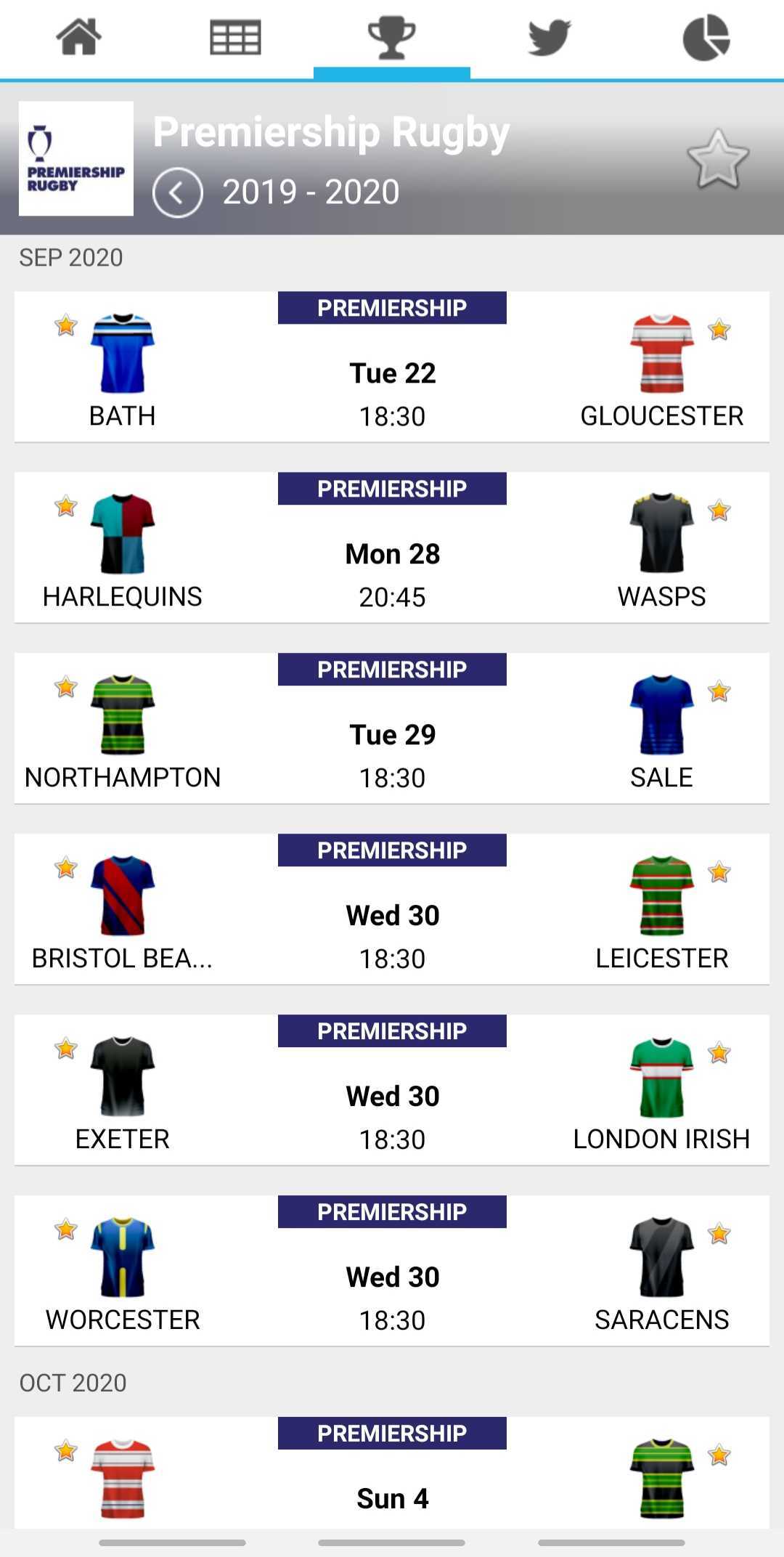 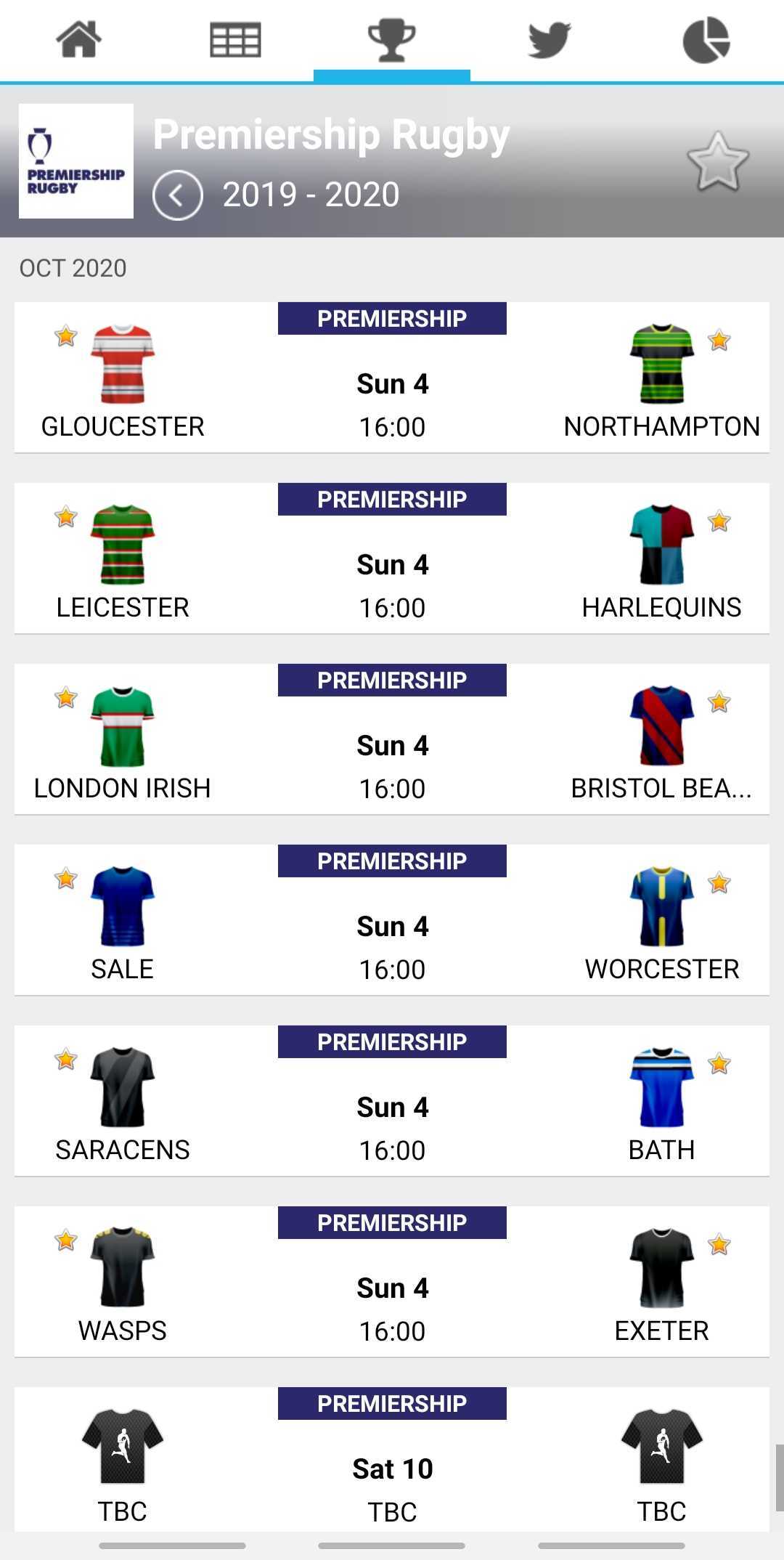