With two rounds being played in 1 week, Premiership teams will need to use their stars sparingly but with play off places on the line it is easier said than done. Here are the top five players of the day

He may have had a frustrating debut but he more than made up for it as he let Gloucester know all about what he will bring to the Premiership. 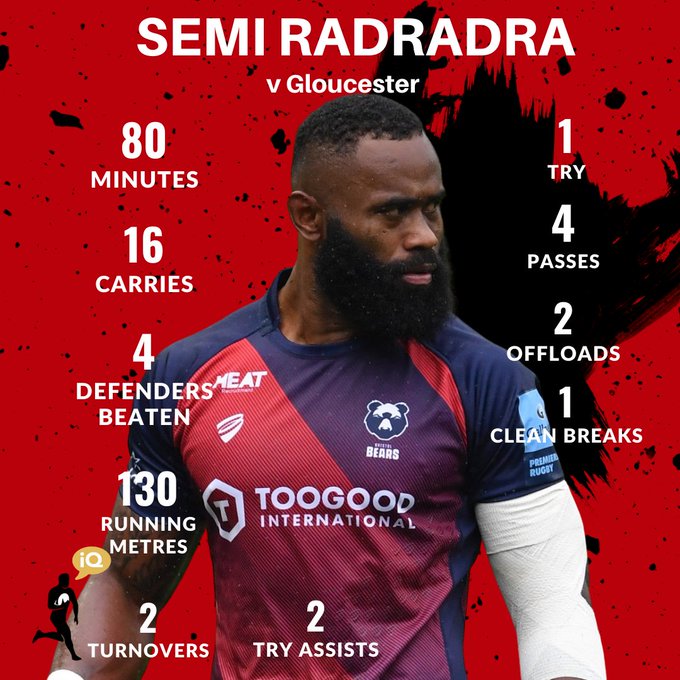 Outstanding game by the 22 year old. Deserved his try after a tirless effort playing at flank and hooker. Menace at the breakdown, brilliant on defense and a constant threat with carries. 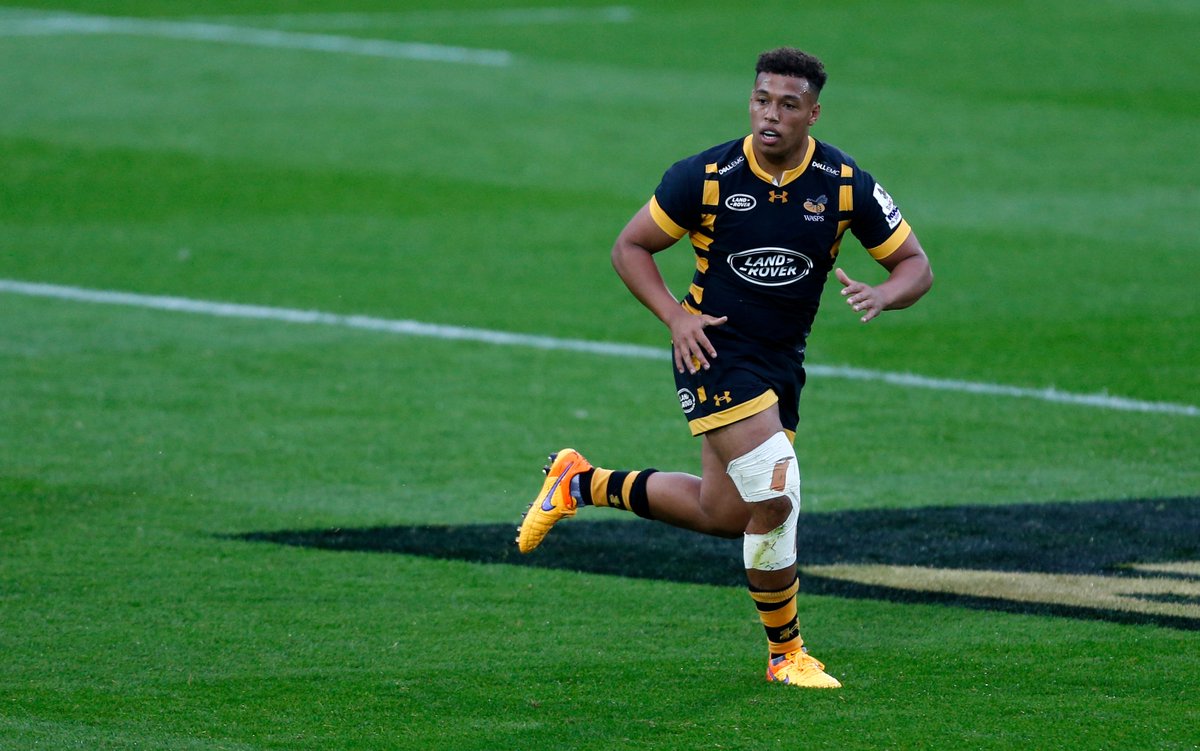 Big performance by the big man as he is playing some superb rugby with new lock partner Jonny Gray. Hill made 9 tackles not missing one and won an important turnover on the night. 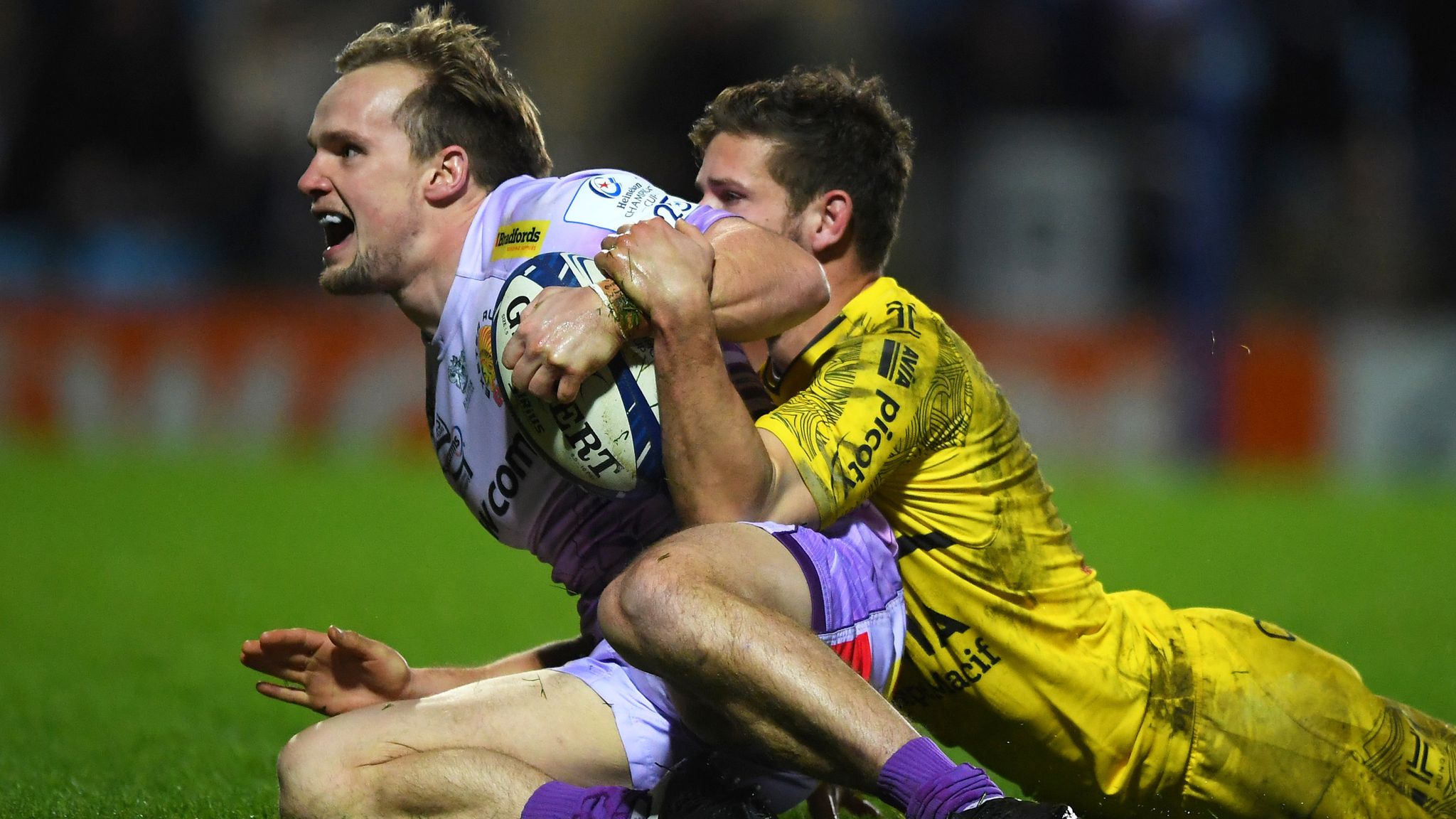 Mammoth effort by the hooker making 16 tackles, 11 carries and scoring a try. He was arguably the best performer for the Warriors as they pushed Wasps all the way but failed to earn the win

A tough game for the hard working speedster who was asked to make 7 tackles and did so. He looked very dangerous when he did get ball and beat 6 defenders on the night with 1 try assist. Things would have been very different for the home side if he got more ball.