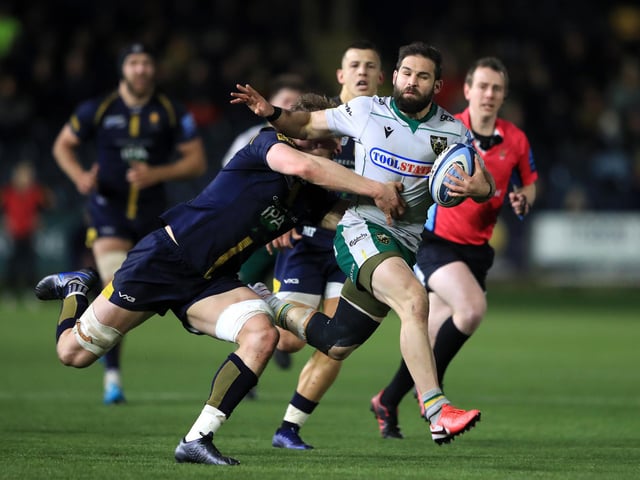 Northampton Saints put their shoulders to the wheel to grind out a tough win against Worcester Warriors, thereby putting an end to their 4 match losing streak.

WHAT A COVER TACKLE! 🔥

He slapped that one away! 👏👏 pic.twitter.com/fLjhxnBl3h

Sale Sharks’ bench kicked them into gear, turning 15-0 after 55 minutes into a 39-0 thrashing of London Irish at the AJ Bell Stadium. Faf De Klerk injected new energy into the backs off the bench, as did fellow South African Lood de Jager in the forwards for Sale. 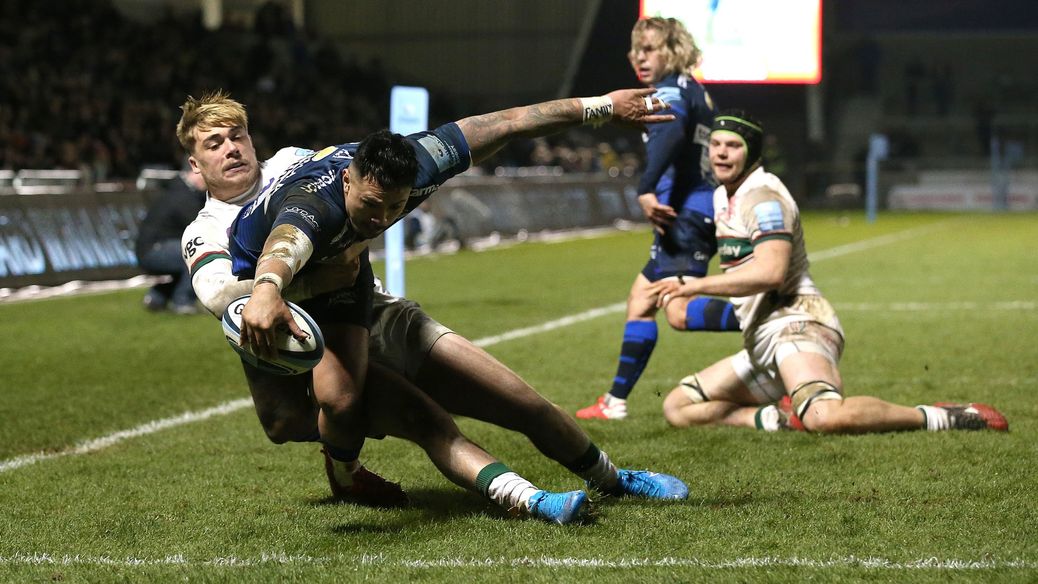 Saracens managed to turn a 13-7 deficit into a 24-13 victory over Leicester Tigers with a commanding second half performance  Allianz Park. 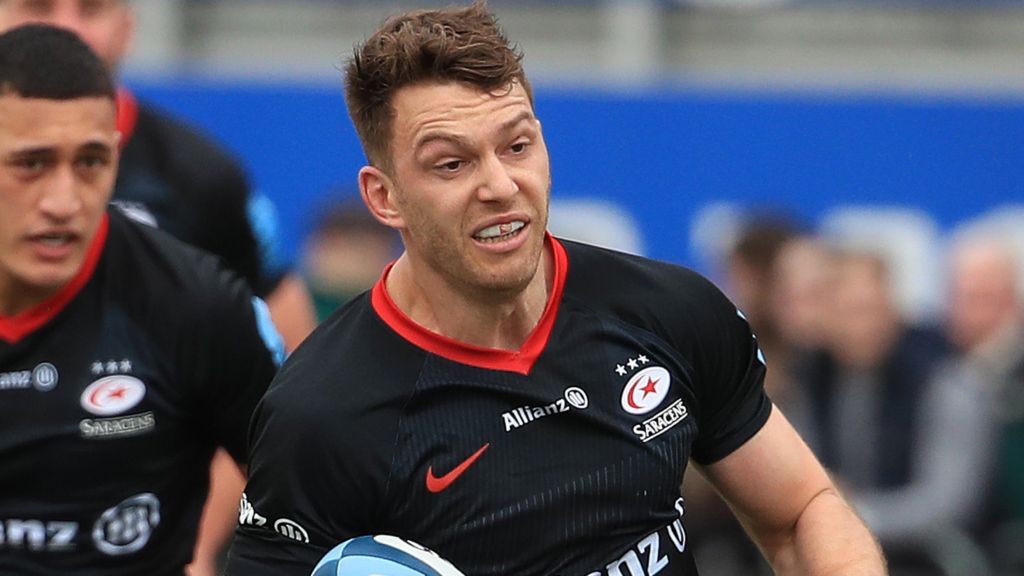 Wasps outscored Gloucester 5 tries to 4 in a clinical display securing a valuable win at Ricoh Arena. Wasps were far better in the first half, scoring 4 of their 5 tries before losing momentum somewhat in the second stanza.

Exeter showed why are sitting top of the Gallagher Premiership table with a dominant performance against Bath. The home side were on the board early after a Tom O’Flaherty try and never looked back. Bath did well to post 20 points in a game they never really looked like winning.

Bristol secured their fifth consecutive win as they downed Harlequins 28-15 at Ashton Gate. The Bristol attack was led by Luke Morahan who came away with a brace of tries. Bristol were tryless in the second half, their only points coming from a penalty kick from. Quins dotted down once in the second stanza but Bristol made sure a possible comeback was not on the cards andmanaged to close the game out in their favour.

For the first time in #PremRugby history...@BristolBears have won 5️⃣ in a row 🙌

Up to third in the table! pic.twitter.com/m4FJYR2Vq5