The fourth fixture of Round 2 pits Munster up against Edinburgh at Thomond Park.


Munster initiated their campaign with a win – by the skin of their teeth – over Scarlets at Parc y Scarlets.


It was a pulsating clash which saw the teams level at 27-all mere seconds before the final hooter. A Scarlets infringement at a ruck yielded a 55m penalty to Munster which replacement fly-half Ben Healy stepped up to and slotted, much to the delight of his teammates and the disappointment of their Welsh opponents.

Edinburgh opened their account with a surprise loss to a well-drilled Ospreys outfit in Round 1 which will have shaken the Scotsmen somewhat after a good 2019-20 campaign. Justin Tipuric’s men were tough customers at Murrayfield and have put Edinburgh on the proverbial back foot, yet a challenging start can often bring out the best in a team going forward.

Only two points separated the teams the last time they played with Edinburgh emerging victorious 18-16 at the same venue they’re set to clash this weekend. 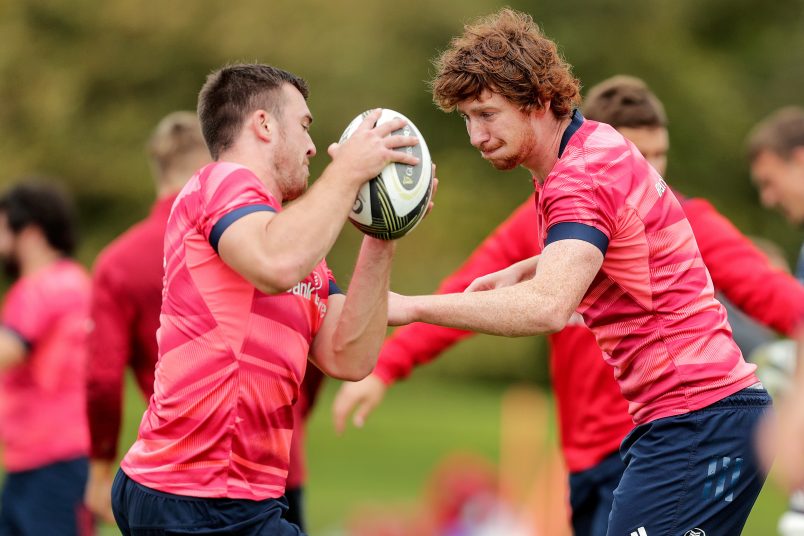 There are seven changes to the side that defeated Scarlets in the thrilling opening round encounter in Wales.

Last week’s match-winner, Academy out-half Ben Healy, starts at 10 this weekend as he joins Craig Casey in the half-backs.

There is a new midfield pairing with Alex McHenry, making his first Guinness PRO14 start, named alongside Rory Scannell.

In the back three Matt Gallagher makes his Munster debut on the left-wing joining Andrew Conway and Mike Haley.

Jeremy Loughman comes into the front row to pack down with Rhys Marshall and John Ryan while Fineen Wycherley joins Tadhg Beirne in the engine room.

The backrow change sees Tommy O’Donnell included with Jack O’Donoghue making the move to blindside, and CJ Stander captains the side from number 8.

In the replacements Roman Salanoa and academy out-half Jack Crowley are in line to make their Munster debuts, while Conor Murray and Dan Goggin return from respective thigh and ankle injuries to be included. 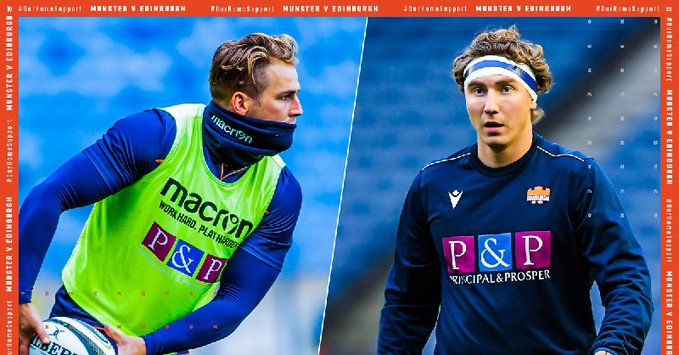 The capital side make seven changes to the side that slipped to defeat in last weekend’s 2020-21 season opener with Scotland prop duo Rory Sutherland and WP Nel both handed starts for the Round 2 clash.

Hamish Watson and George Taylor – who both featured as substitutes in the defeat to Ospreys – get the nod at openside and inside centre respectively, while Nic Groom returns from injury to start at scrum-half. 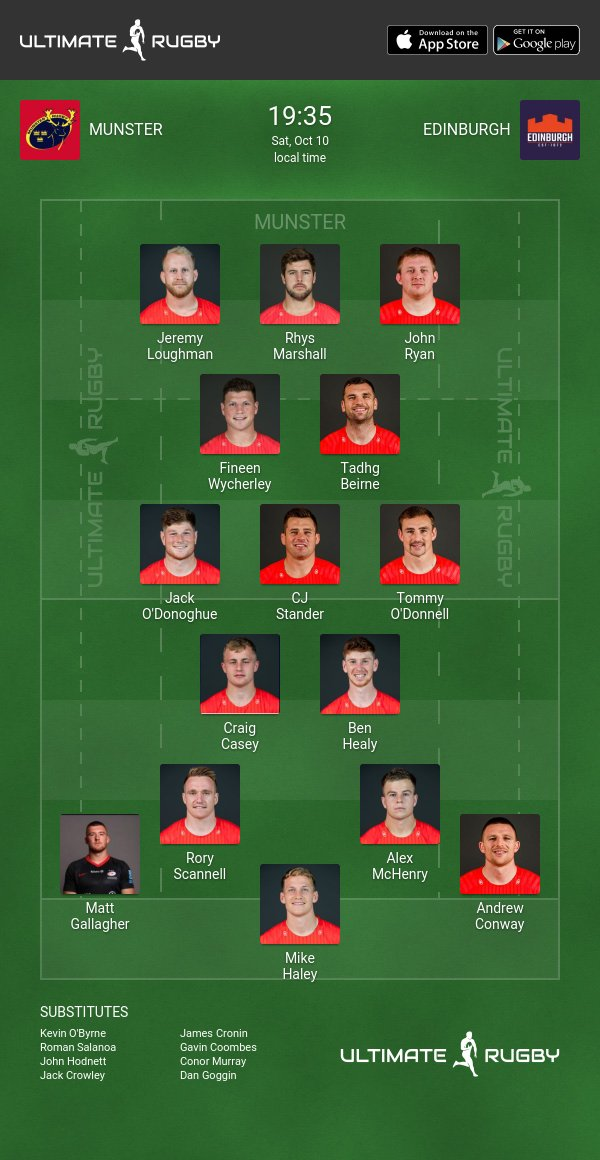 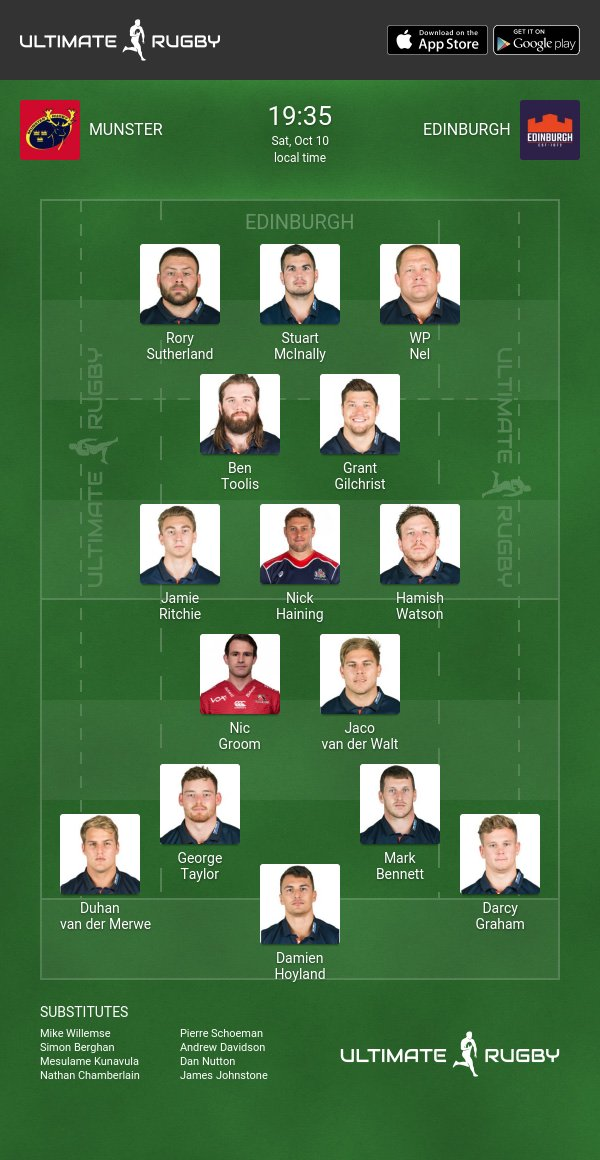