The stage is set at the Aviva Stadium for the second Irish derby of the round with Connacht taking on Ulster.


Connacht will have a bone to pick with their powerful rivals as the latter destroyed them in their last meeting, 35-3.

The men in white were unstoppable in that encounter, racking up five unanswered tries while dictating the path of the game on their own terms. Connacht’s forwards will have to approach the game with renewed vigour and determination if they hope to give their team a decent chance to compete.

Ulster are in a strong position in the standing, currently occupying second spot in Conference A while Connacht are fourth in Conference B. 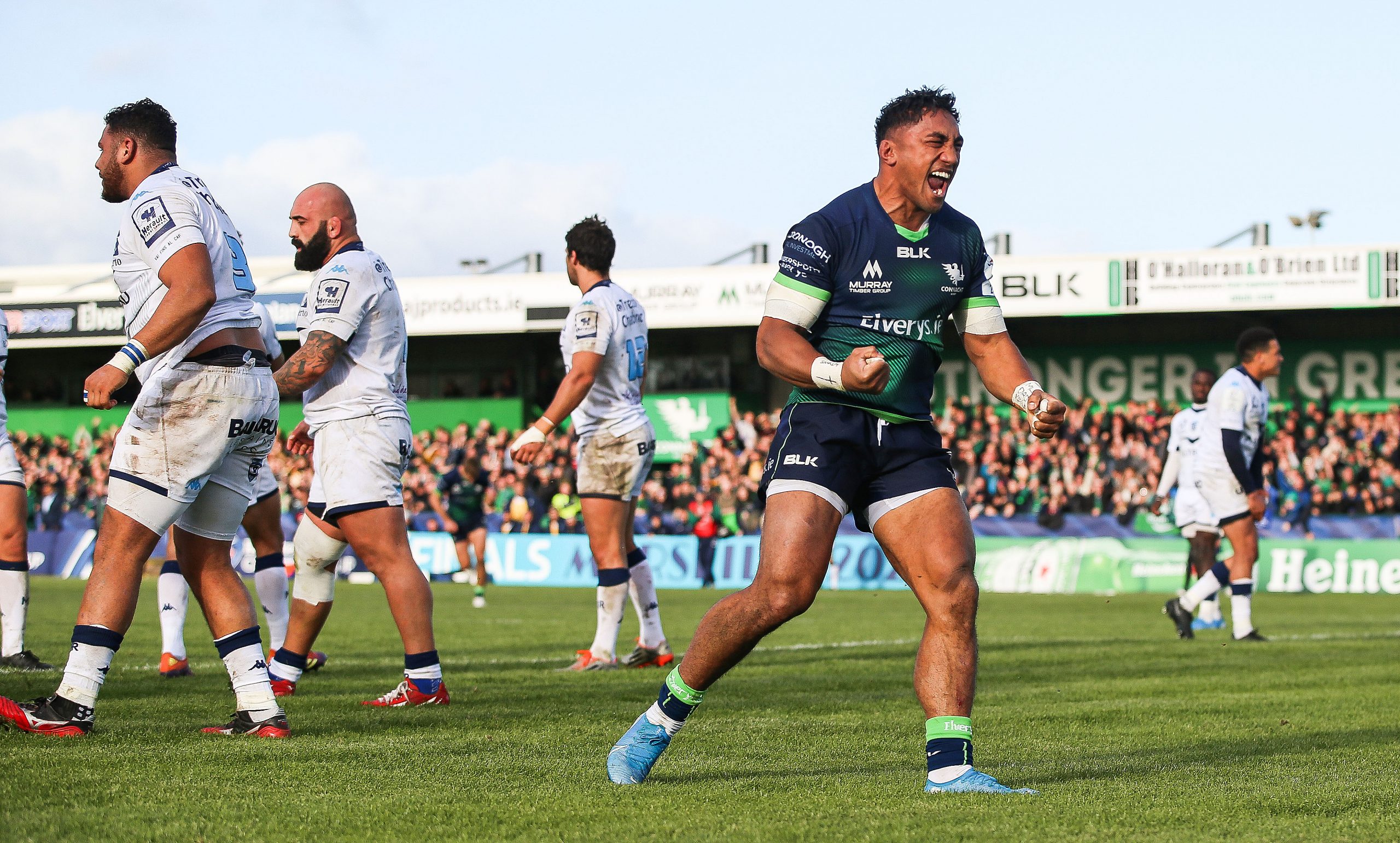 Aki joined Connacht in 2014 and has gone on to play a central role in the province’s fortunes since then. He was nBundee Aki will make his 100th appearance for Connacht on Sunday after he was named to start in the Guinness PRO14 clash with Ulster at the Aviva Stadium amed Guinness PRO12 Player of the Season in 2015/16, the same year he helped the team to their first ever title.

His form was rewarded with a first call-up to the Ireland squad in the 2017 Autumn Internationals. He has been an ever-present member of the squad since then, making 26 appearances and starting every game in the Grand Slam victory of 2018.

Elsewhere at least two players will make their Connacht Rugby debuts on Sunday with Alex Wootton and Academy graduate Peter Sullivan both named on the wings. They form a back three with John Porch who slots in at full-back.

In the forwards there’s a return to action for prop Finlay Bealham after sustaining a serious injury against Edinburgh in February, and he makes up an experienced front-row with Denis Buckley and hooker Dave Heffernan.

Ultan Dillane and Gavin Thornbury have been named in the second row, and the starting XV is completed by flankers Eoghan Masterson and captain Jarrad Butler, with Paul Boyle named at number 8.

Three more players could make their Connacht debuts off the bench, with props Jordan Duggan and Jack Aungier, and back row Conor Oliver all included.

The remainder of the replacements is made up of Jonny Murphy, Niall Murray, Stephen Kerins, Conor Dean and Tom Daly. 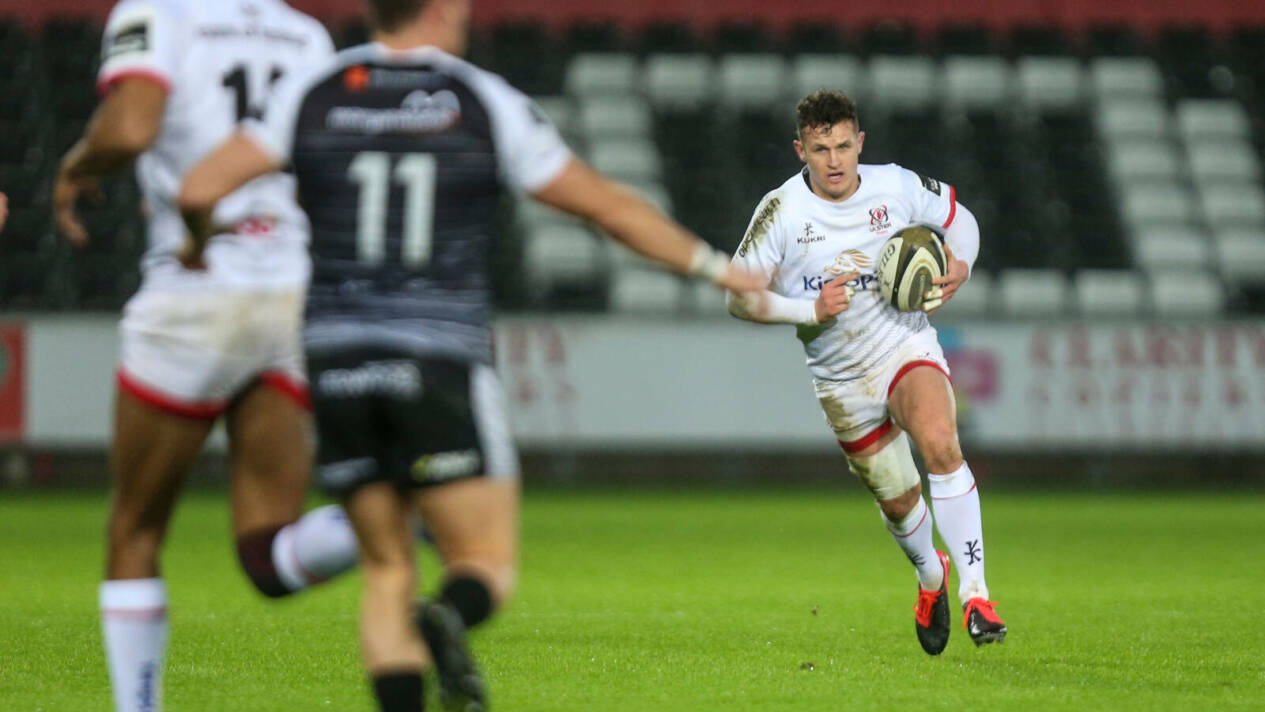 Billy Burns will lead out the Ulster men, in what will be the team’s return to competitive action following a six-month interruption due to the Coronavirus outbreak. Burns will be joined at half-back by John Cooney, and the pair will be hoping to help guide Ulster to a place in the PRO14 Play-off Series, with two points required from the remaining two regular season games.

In the back three, Jacob Stockdale is selected at full-back, and will be joined on the wings by Louis Ludik and Craig Gilroy. 21-year-old James Hume will form the midfield partnership with Stuart McCloskey.

Rob Herring will start at hooker with props Jack McGrath and Marty Moore making up an Irish international front row. Alan O’Connor will partner with Kieran Treadwell in the second row, while Nick Timoney, Jordi Murphy and Marcell Coetzee have been named as the starting loose forwards.

New signings Alby Mathewson and Ian Madigan could make their Ulster debuts this weekend as they are named among the replacements, as is Australian international lock, Sam Carter, who is set to make his first appearance since November following his return from shoulder rehab.

Adam McBurney, Eric O’Sullivan, Tom O’Toole and Matthew Rea are named as the other forward replacements, with Michael Lowry completing the 23