Ospreys celebrated their second victory of the season, seeing off a competitive Ulster team 26-24 at the Liberty Stadium.

The Ospreys managed to stem the tide of a determined second half fight-back from Ulster who almost stole victory after the final hooter.

Hooker Scott Otten bagged himself a brace of tries from effective lineout drives from a pack which turned up well on the day. 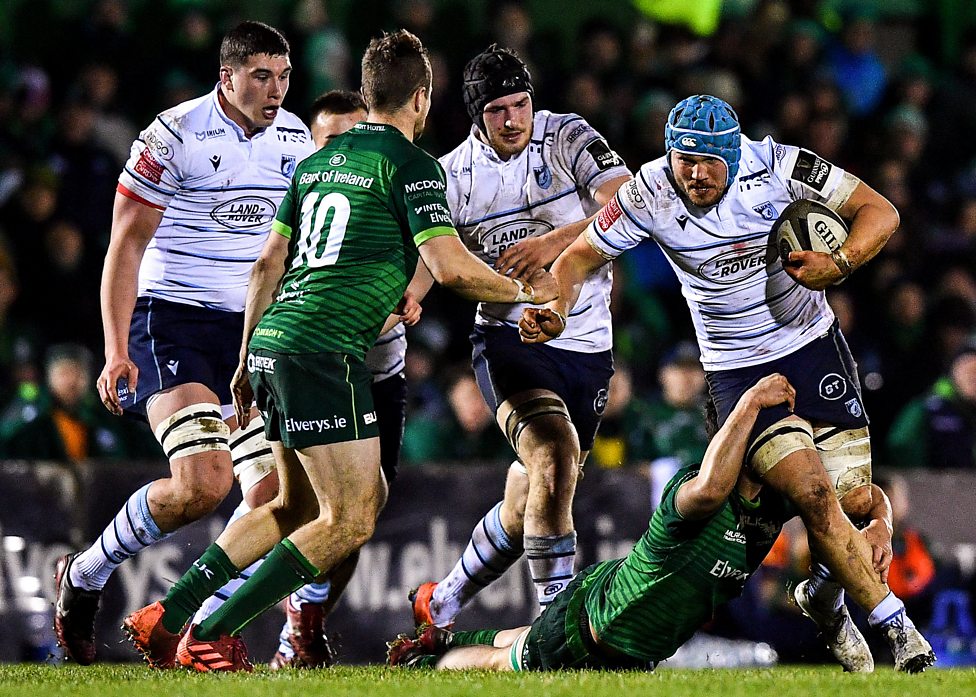 The Cardiff Blues were heavily defeated 29-0 by a superior Connacht outfit on the weekend.

With woeful set-piece and defence to match, the Blues were never really in the game as Connacht took control early on and never looked back.

Although the team is missing a number of players on national duty, a performance as one-sided as this was not expected.

Under the relentless assault of Storm Dennis, the Scarlets went down at home 14-9 to Edinburgh.

Edinburgh scored all their 14 points in the first half. Despite dominating second half territory, the Scarlets were unable to convert it into tries, managing only a Dan Jones penalty.

The Scottish side had to dig deep in the second half to weather a determined Scarlets pack but managed to come out on top by the final whistle.