Round 1 of the new Pro14 season kicked off this past weekend with some good displays from players who have had precious little time to rest after the conclusion of the 2019-20 instalment. The Irish teams fared particularly well, posting wins across the board.

We take a look at the top performers from the round.

Reidy was on fiery defensive form in Ulster’s 35-24 victory over Benetton, the flanker pulling off an astonishing 25 hits against the Italians. 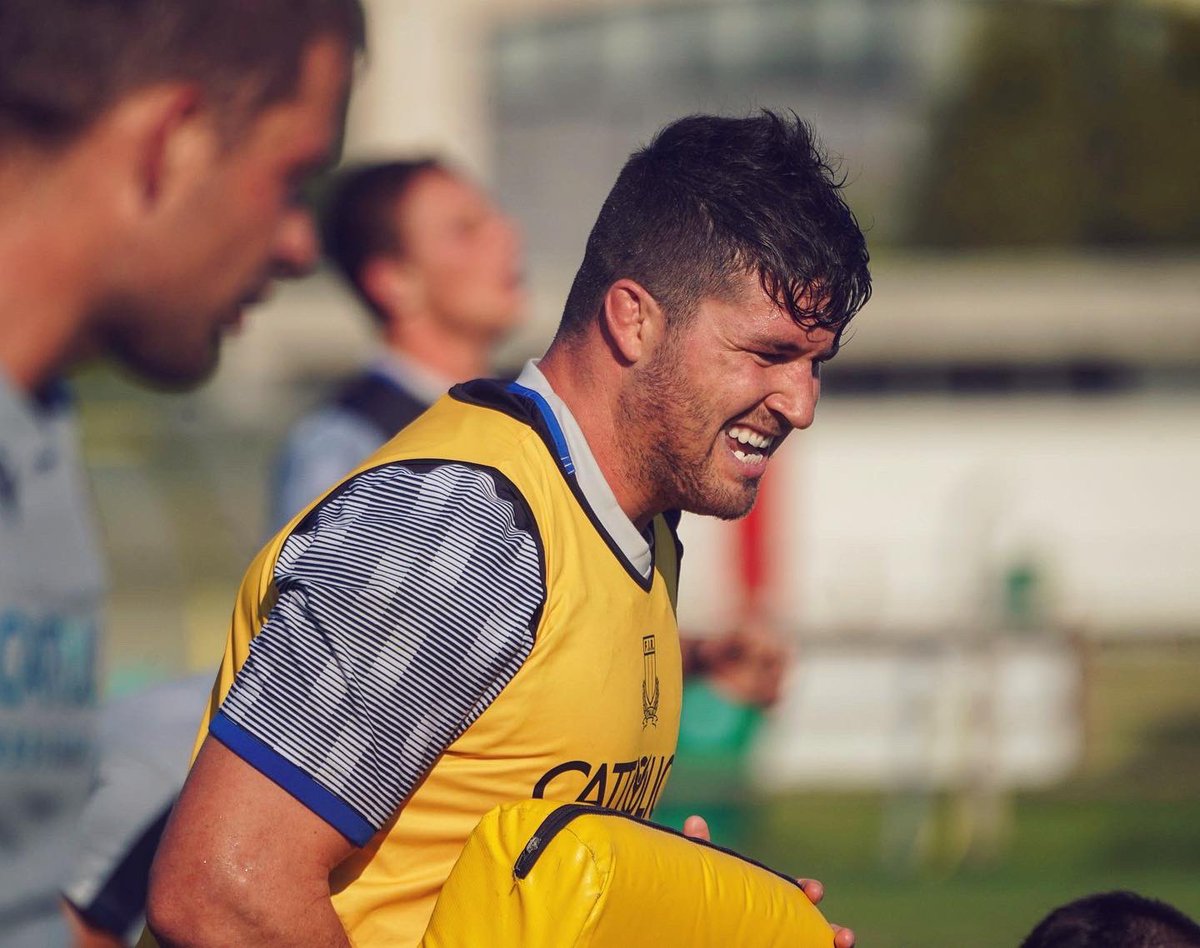 The robust Benetton flanker Negri made a significant contribution on attack for Benetton against Ulster. 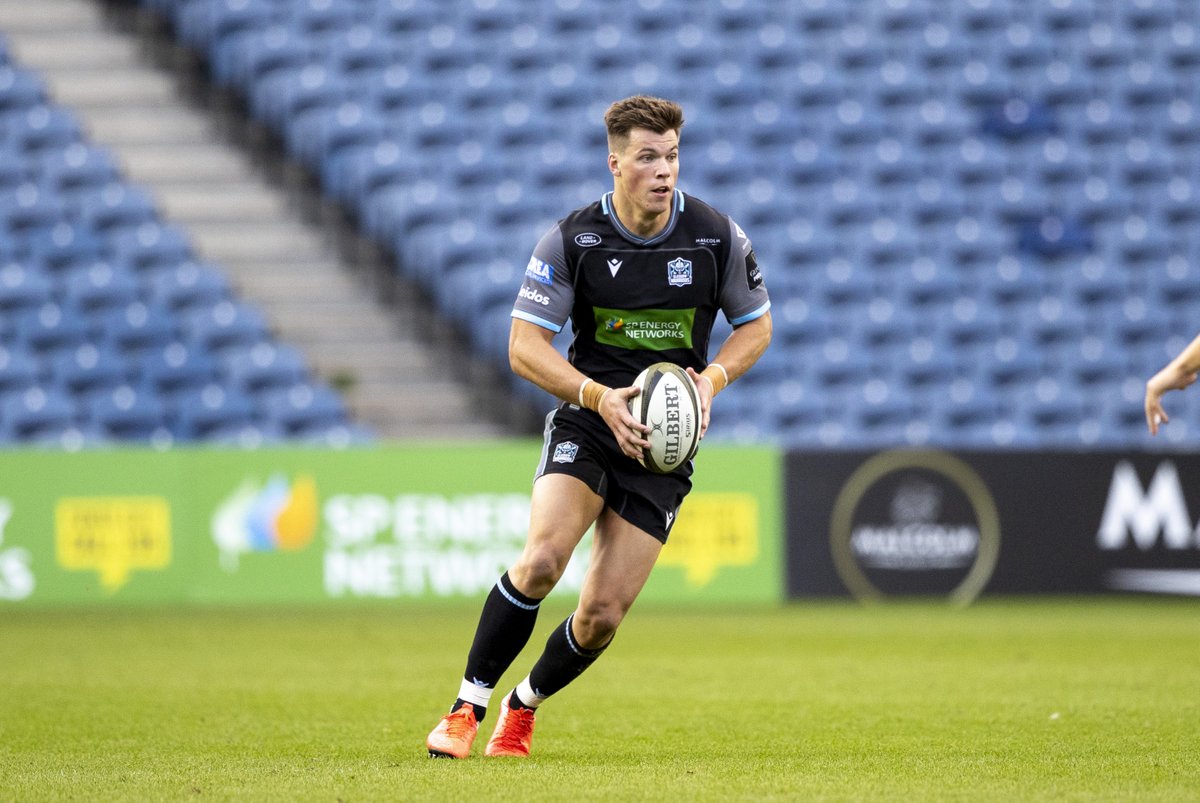 The fleet-footed Edinburgh outside back did not disappoint, exhibiting a fine display of attacking form, passing 8 would-be defenders.

The hard-working Blues forward did great work on the ground for his side during their 16-6 victory over Zebre, a real thorn in the side of the Italians.

The Ulster scrumhalf showed a clean pair of heels of Friday and was instrumental in his team’s victory Benetton.