Springbok boss Rassie Erasmus has requested that his upcoming hearing (scheduled for 30 & 31 October) be open to the public.


The reasoning behind this request is to ensure transparency will be honoured in the process.

Erasmus has been accused of misconduct after a video of him was leaked after the first Test of the recent British & Irish Lions tour to South Africa. In the 62 minute video, Erasmus is seen to be questioning a multitude of decisions made by referee Nic Berry and co. 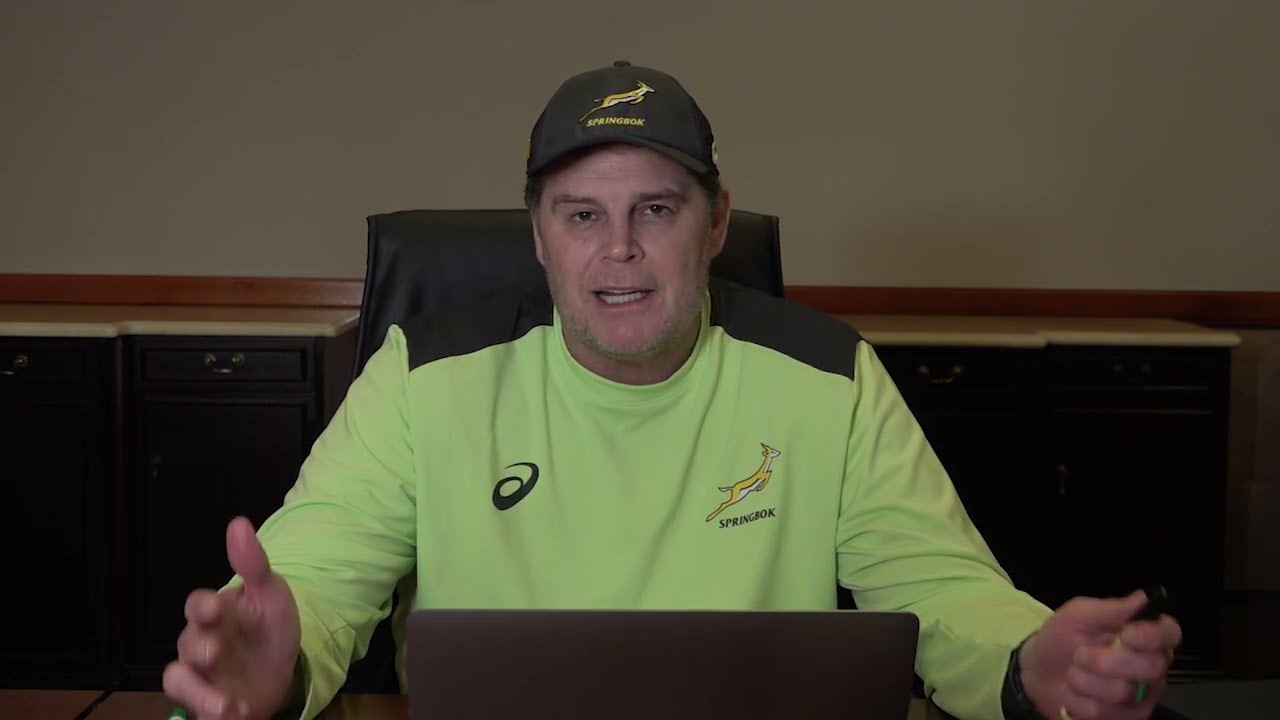 The disciplinary panel will be made up of the following; Christopher Quinlan QC (chairperson), Nigel Hampton QC (New Zealand) and Judge Mike Mika (New Zealand).

However, Erasmus’ request has, up to now, not been received positively by World Rugby who have responded with;  “Hearings are never open to the public.”

“The allegations against Rassie are unfounded and the facts will be revealed during the hearing,” he said.

“It is therefore in the interest of justice to have a transparent hearing. There is no justification for any secrecy.”