Reader's Tighthead Prop of the Year

As the year draws to a close we take a look back at the year that was and have nominated four players from each position for your team of the year.

We have included players based on their club and test form, particularly their form at the Rugby World Cup in Japan.

In case you missed them, we selected the four nominees for Loosehead prop and Hooker 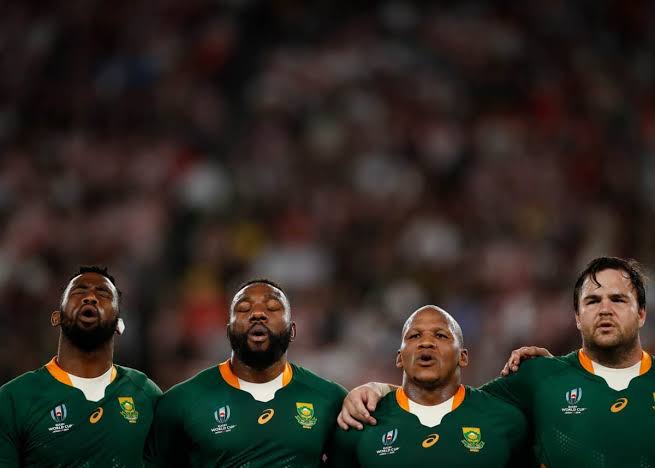 - Another solid Super Rugby season with the Stormers
- Stepped up his game in the Springbok jersey, particularly when Trevor Nyakane was ruled out of the World Cup
- Dominated in the scrums during the World Cup and saved his best for the final
- Played some of the best rugby of his career in 2019
Kyle Sinckler - England 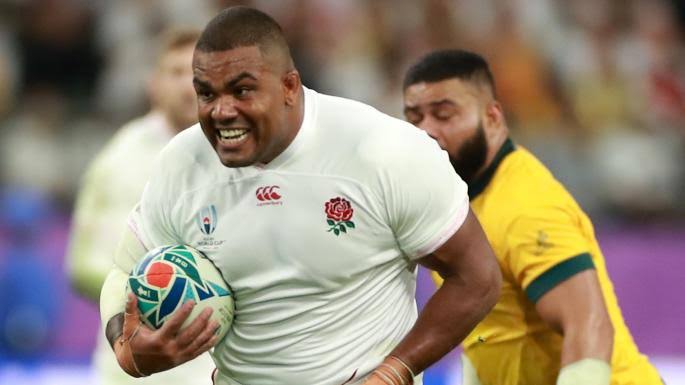 - Took his game to another level this year as he continues to redefine the tighthead role
- Starred in the Six Nations and took that form to the World Cup
- Arguably the best tight at the World Cup in Japan and was robbed of a proper go in the final due to an early injury.
Allan Alaalatoa - Australia 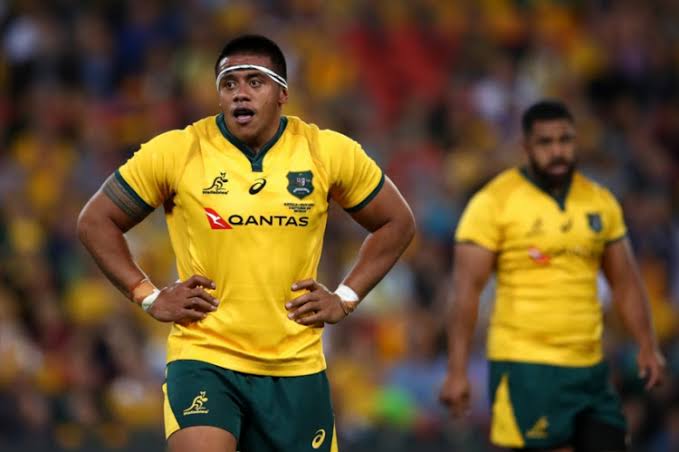 - A cornerstone of stellar Brumbies pack during the Super Rugby season
- A standout for the Wallabies in a somewhat disappointing campaign
- Strong in the scrum, on defence and on the ball throughout the year
Nepo Laulala - New Zealand 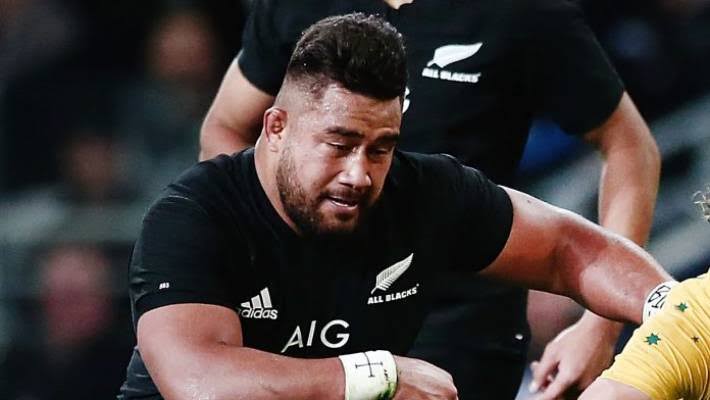