Ringrose relishing return to the pitch

Garry Ringrose’s return to the pitch in a Leinster and/or Irish jersey is imminent as the centre recovers from his second broken jaw in three months.

The 25 year-old was yesterday named the recipient the Guinness Rugby Writers of Ireland Men’s Player of the Year award for 2019-20 and also celebrated being once able to eat solid foods with a trip to McDonalds. “Although last season was great and I am very proud to be part of the Guinness PRO14 winning team with Leinster, I hope that I can kick on in 2021 for both Leinster and Ireland.”

His immediate goal is to come through Leinster training this week and render himself available for selection once more.

“I know I have to hit a few markers this week to be able to be available but in terms of, kind of, it’s just on that edge... unless things go horribly wrong this week I’d like to consider myself to be available for selection going forward.

“I wouldn’t really be thinking too far ahead, beyond this week really. You play the hand you’re dealt but it’s not nice being injured, you just want to be out playing or at least to be able to stick your hand up for selection. 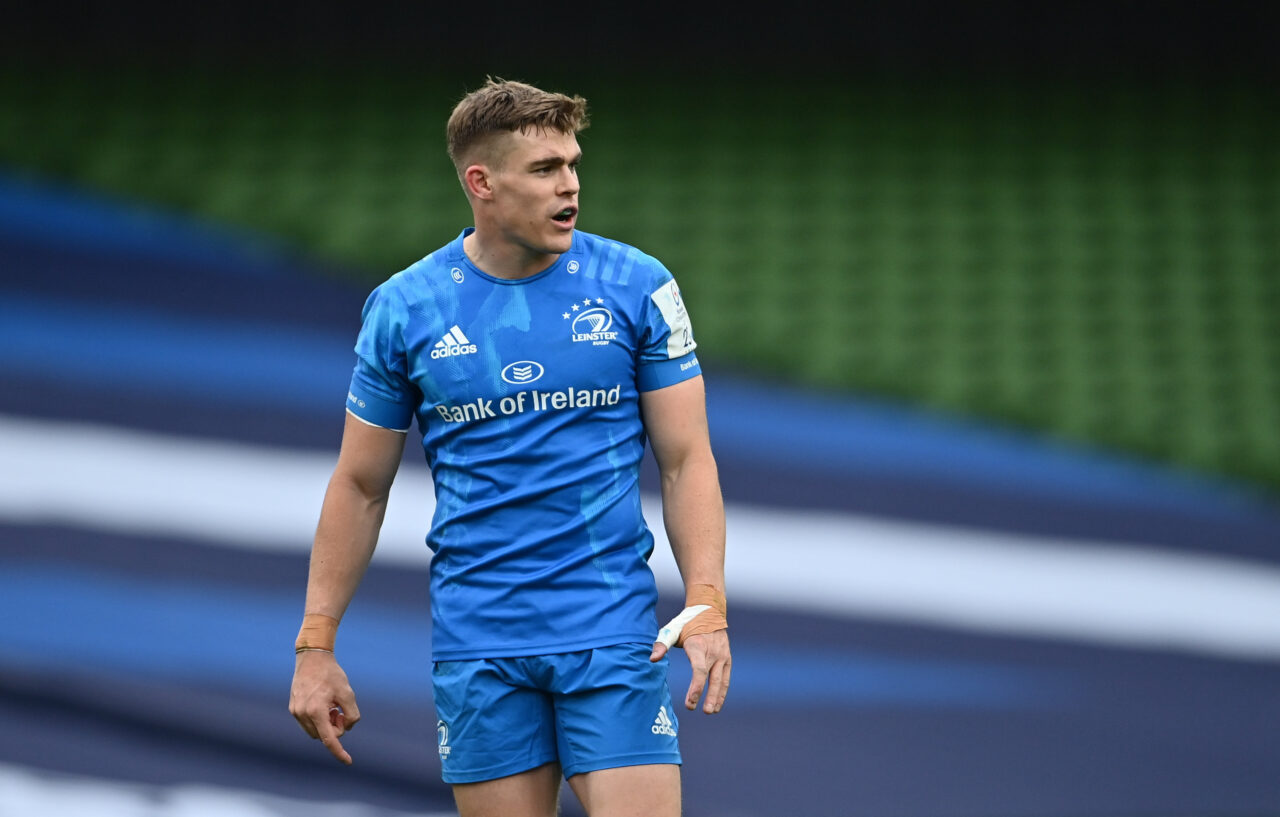 “So the sooner I can get to that point, the better.”

Coming back from a broken jaw injury has not been easy for the big centre.

“I had a prescription for these supplement drinks that are higher in calorie content than protein shakes. Obviously, protein shakes have loads of protein, but it was calories that were the big thing for me — just trying to keep them up.

“A couple of blended meals, my mum was blending chicken breasts and spuds and carrots for me through a straw. A lot of soup. I was able to get some really well-done porridge in. Towards the latter end, it was some scrambled egg and stuff like that.

“I had to try and get inventive, but the first couple of weeks of adjustment was the tricky part for the first injury, but this time around, unfortunately and fortunately, I had the tools to be able to tackle it.

“So, in terms of weight and anything from the physical perspective, it was a non-issue.” 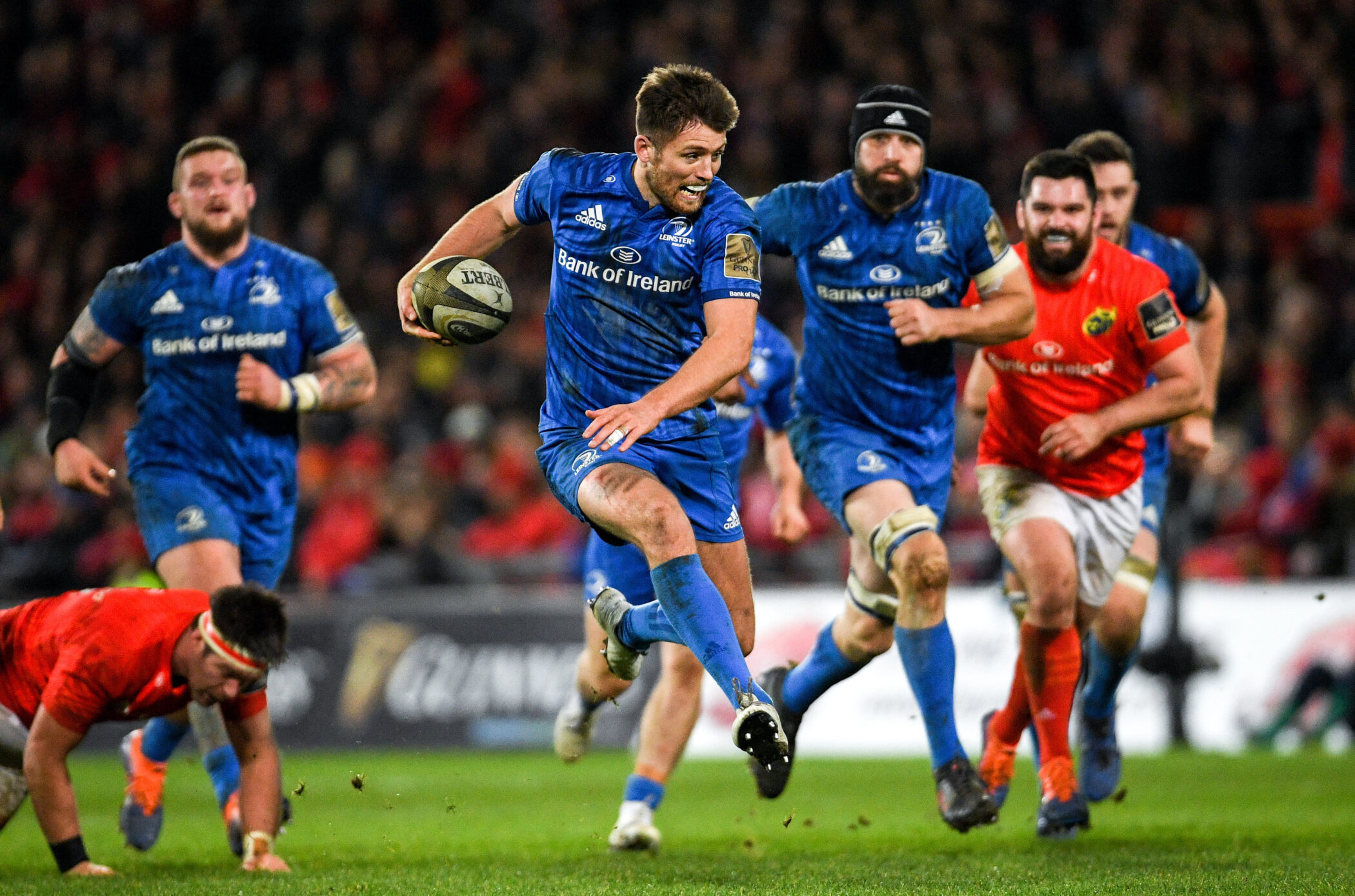 It’s not certain yet whether Leo Cullen will pick Ringrose for the massive derby with Munster which is looming. The coach is in two minds about throwing him back into the mix so soon, but Ringrose seems raring to go.

“I’d love to be able to play in the game. It’s probably — from Andy Farrell’s perspective, and the coaches — that this is a bit of trial game for them.

“From a player’s perspective, you’re aware of that but not really letting that take too much of your concentration or focus away from doing your job for your province, because ultimately that will get the best performance out of us collectively and individually.

“That’s kind of the focus this week. Obviously, guys are aware of what we’re going into, but it’s our Leinster preparation, it’s how we can be the best version of ourselves and equally how we can be ready to tackle what Munster will bring because in terms of their form and how good they’ve been and how good they are, if we look any way beyond training on Thursday, preparation on Friday, and the game on Saturday then we’re not giving ourselves the best chance of winning.