The Crusaders have locked in two more loose forwards for the 2018 season, with Pete Samu and Tom Sanders both committing to the team.

For Sanders, it is a return to red and black, after spending the 2015 season in the Crusaders Wider Training Group and then signing to the Chiefs for the last two years.

Sanders is currently preparing for the upcoming provincial season with Canterbury, who he debuted for in 2014. The Banks Peninsula boy was a bolter into the NZ Under 20 squad that same year, attending only the final camp but making it to the team and becoming one of the standout forwards at the IRB Junior World Rugby Championship. He has also represented the New Zealand Universities team, played in the Lincoln High School first XV for three years and was part of the New Zealand Schools Academy.

Samu is re-signing to the BNZ Crusaders for a third season, having debuted in 2016 against the Blues.

Samu is Melbourne born and did a stint in the Waratahs Wider Training Group before moving to New Zealand in 2014.  He played club rugby in Nelson, earning a call-up to the Tasman Makos later that year.  In 2015 the dynamic ball-runner was named the Player of the Year for the Crusaders Knights development team, and got called into the Crusaders squad towards the end of that season as injury cover. 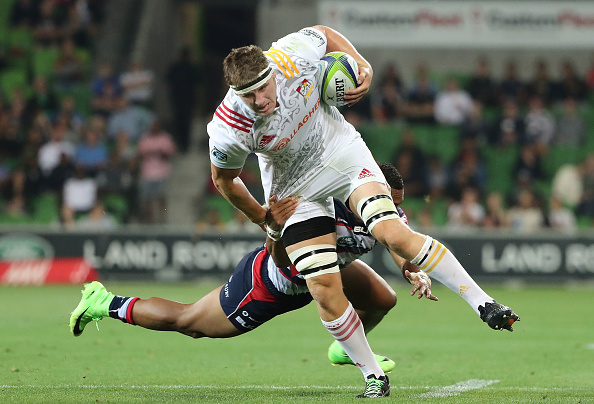