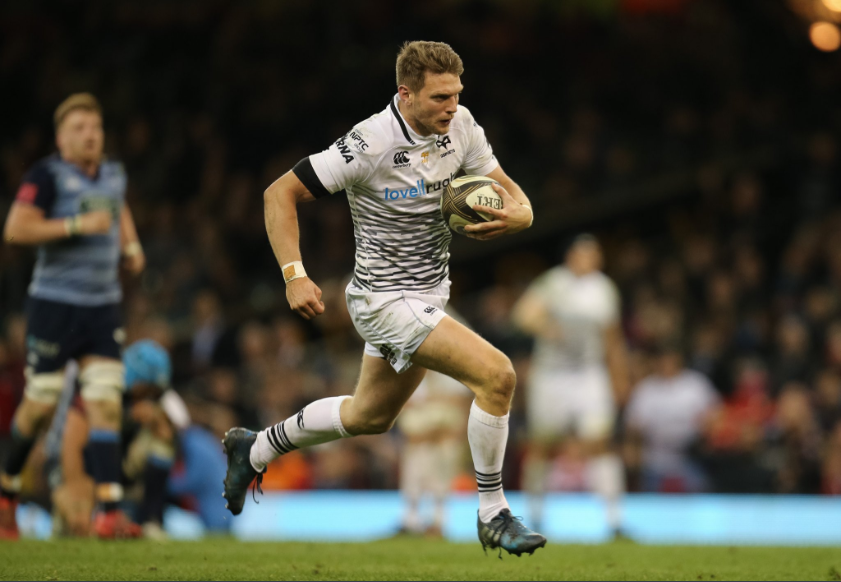 The Welsh number ten led a 2nd half fightback to nab a win for the Ospreys at the Principality Stadium this evening. He contributed 21 of his side’s 26 points, with a try, 3 penalties, 2 conversions and a drop-goal making up the tally. His try came in the 55th minute after a couple of dummies caused the Cardiff defence to part like the red sea, leaving Biggar through to dot down under the posts. His clutch drop-goal sealed the win for the Swansea-based side with 3 minutes left on the clock. Wales will hope he can bring this sort of form into the Summer.

The Scottish maestro looked to enjoy playing today with the decreased pressure of having already qualified for the playoffs. He played a scintillating brand of rugby, as he put his teammates through holes with sumptuous passes. His cross-field kick passing caused the Edinburgh defence real problems and led to DTH van der Merwe’s first try. He also set up his 2nd with a brilliant, fizzing, cut-out pass to the wing. His delicate touches around the field were a joy to behold all evening and lets hope he continues to play like this in the knockout stages of the competition. 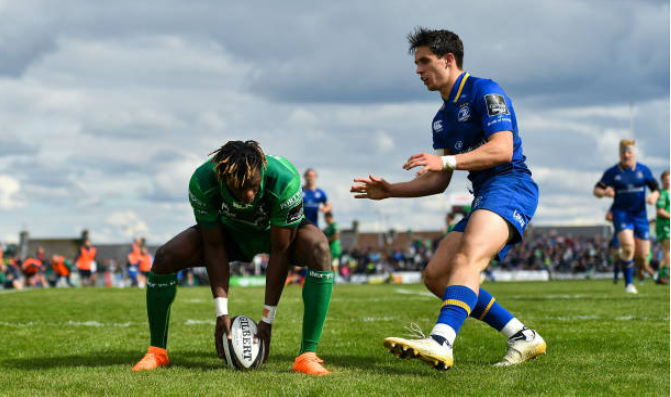 The Connacht winger was one of the standout performers as his side cruised to an incredible 47-10 victory over Leinster this afternoon. He made two clean breaks, beating four defenders for a total gain of 65 metres. He caused the Leinster defence a host of problems with his combination of direct running and mesmeric footwork. He capped off his wonderful performance with a brace of excellent tries. 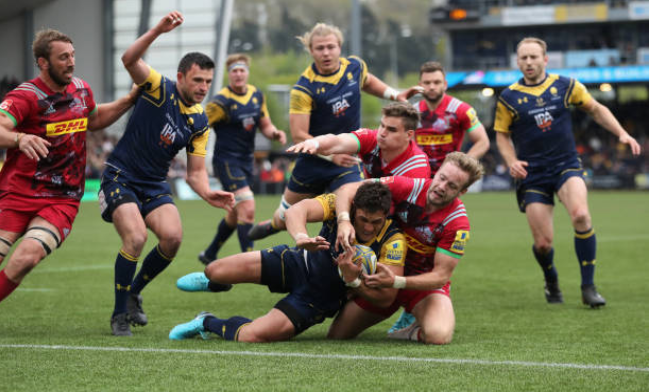 Worcester Warriors sent club skipper Donncha O’Callaghan into retirement on a high, whilst finishing their season with a bang at Sixways today. The MOTM was first centre Willison, who bagged a brace for his side. He was a handful all game, fighting to make yards and get the hands free in the tackle for the offload. He went over for his first after just 20 minutes. His 2nd came with a couple of minutes left on the clock after he ran a clever line to pierce through the defence with ease.

The Welsh international guided his team to a win in the West Country derby, scoring 16 of their 43 points, including a well worked try. His tactical kicking was exceptional, pinning Gloucester back into their own 22 on numerous occasions. His rocket of a pass put Vuna into space to put the game beyond doubt midway through the second half. The Bath fans will welcome this fantastic performance after a few abysmal results in recent weeks.