Scotland produced the goods at Murrayfield on Saturday to pull off a shock 28-17 win against previous table-toppers, France. The writing was on the wall after French prop Mohamed Haouas received a red card after blatantly punching Scottish flanker Jamie Richie in the jaw in the 37th minute.


"It's really disappointing. We know at this level you cannot react badly, this is what he did, and obviously we'll have a long talk and hopefully he can improve in that department," France team manager Raphael Ibanez said.

The Scots took full advantage of the French being a man down (later, two men down, as Francois Cros was given a yellow card for a dangerous tackle) and ground out their impressive 11-point victory.

Scotland's tries came from Sean Maitland (2) and Stewart McInally with Adam Hastings adding two conversions and 3 penalties with the boot. 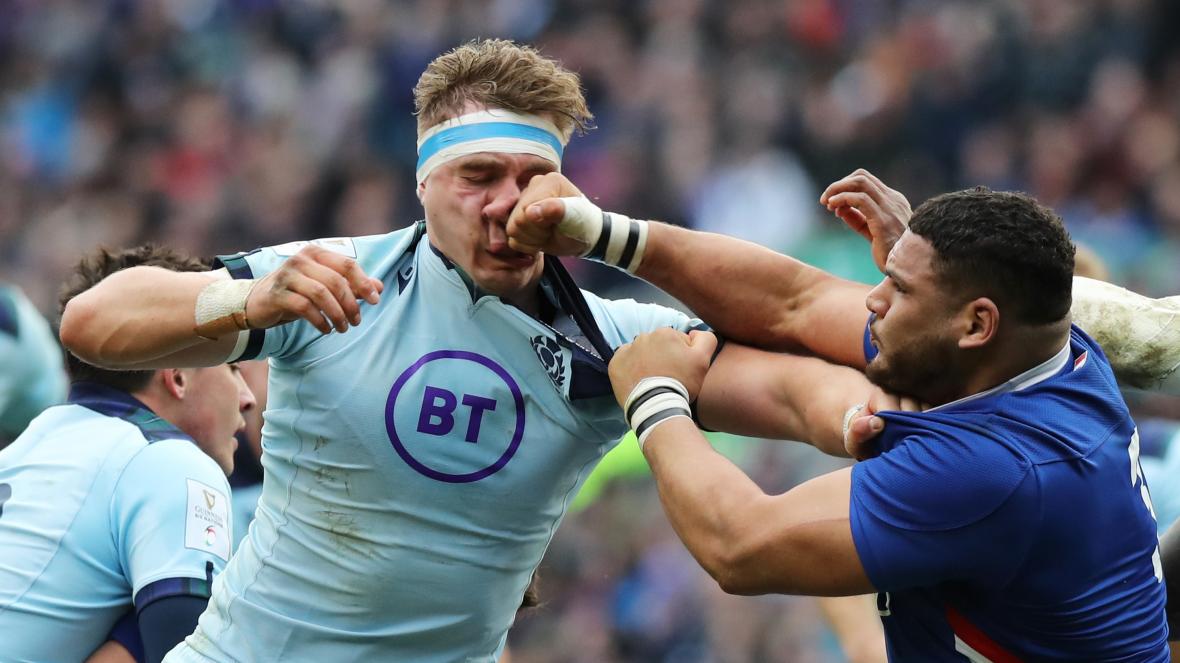 Scotland U20 failed to pull off the victory against their French counterparts on the weekend.

The score was locked up at 17-17 at half-time but the Scots went down 29-22 in a game in which they were largely competitive but out-muscled by the French in the second stanza, thanks largely to the latter's energetic bench. 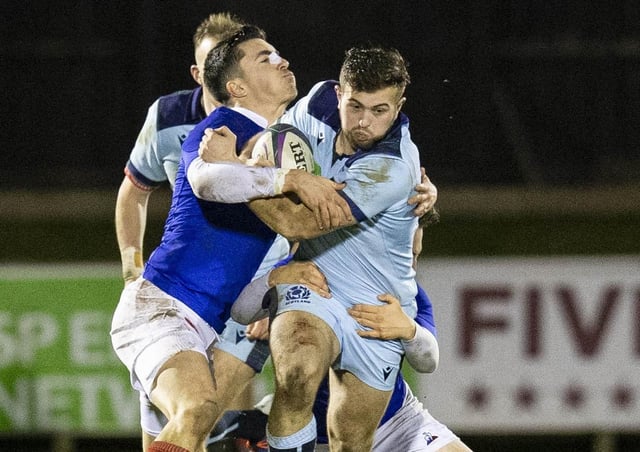 *The Scottish Women's game was postponed due to Coronavirus concerns.