The Sharks have confirmed the acquisition of lock Gideon Koegelenberg on a two-year deal.

The 22-year-old played for Italian club Zebre in the Pro12 for two seasons, but is a product of the Sharks Academy and earned one cap for the Sharks XV in 2013.

Coach Robert du Perez says Koegelenberg is a talented youngster, who has grown tremendously over the past couple of years.

‘The time he has spent in Italy has added to his growth and development as a player. He has been training with us for a few weeks now and we are really excited to have him in our mix and to give him a run.’

Koegelenberg is originally from Wellington in the Western Cape, where he attended Hugenote Hoërskool. 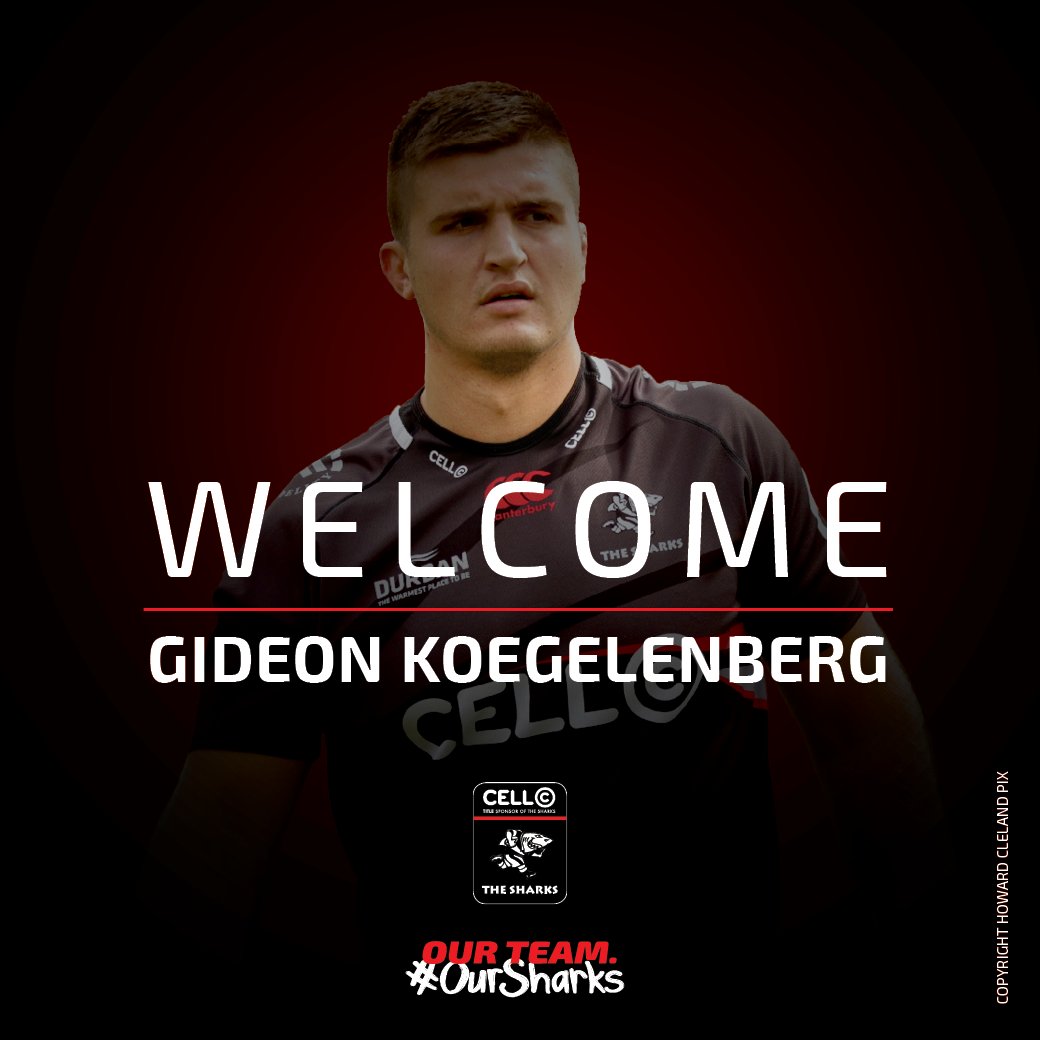