Kolbe, as well as the rest of the Springbok outfit, last played international rugby in the 2019 World Cup final against England and have since been restricted to domestic competition while their rivals have had a taste of test rugby since then.

It is a situation which is of great concern to Rassie Erasmus and co. as the 2021 Lions series looms, with the possibility of the Springbok players being decidedly under-cooked very real. 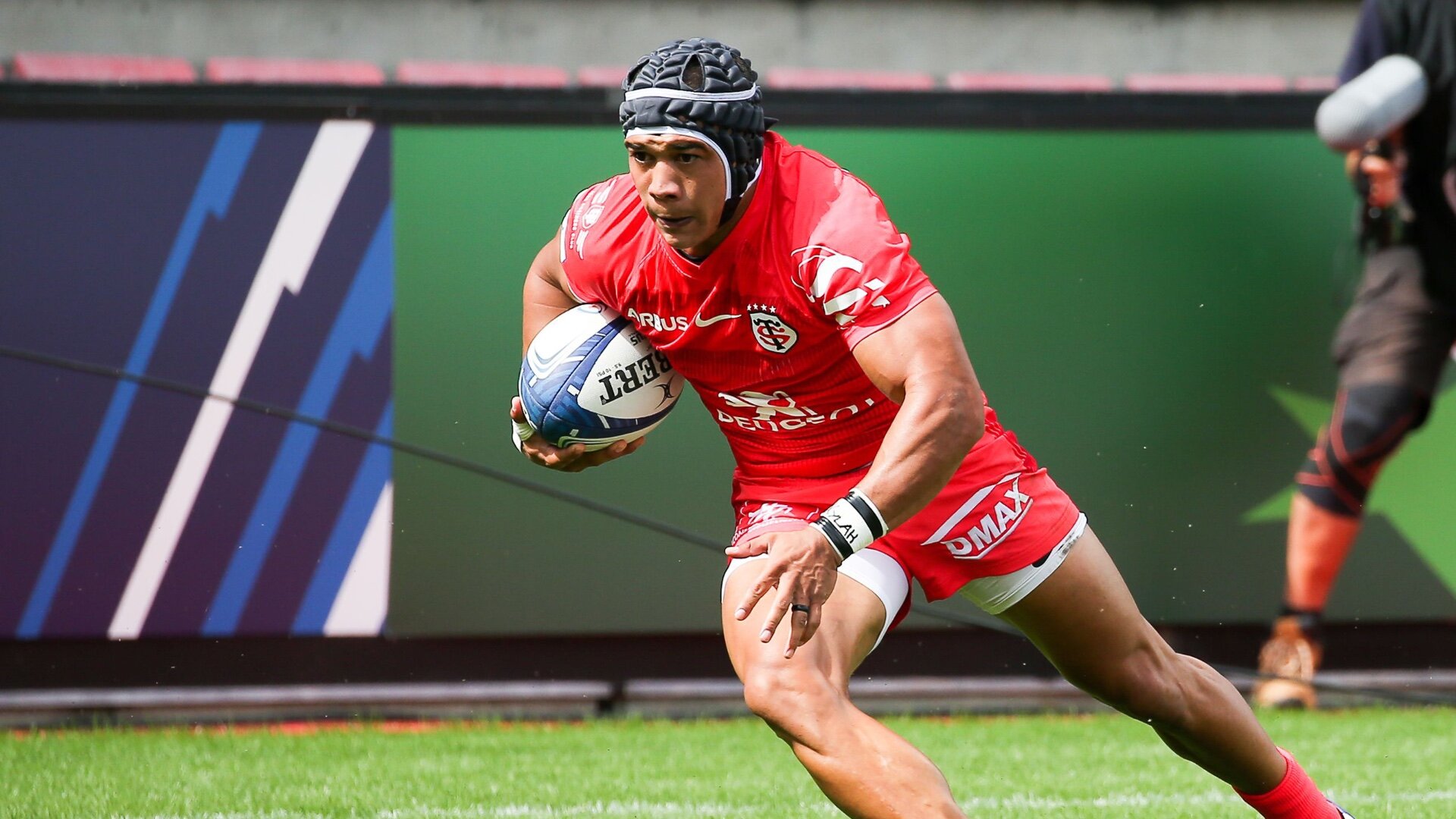 "I am definitely missing pulling on the green and gold. Just to be part of that environment. I think South Africa and the Springboks probably has it the toughest amongst all the other countries in terms of not playing much rugby local wise and internationally," Kolbe said on the IOL Sport Show.

Kolbe has been fortunate enough to be involved in the energetic French Top 14 and has observed the benefits his French teammates have derived from being involved on the international stage again.

"They have been playing in the Six Nations and getting confidence each and every time they get together playing international rugby. For us, obviously it is a bit harsh but we can only control the controllables," said.

"Hopefully with the British and Irish Lions coming up then we can get together as a squad and meet up with the coaches again and get in line with their thinking and strategies for the tour. That's probably something to look forward to and be excited about."