South Africa and Argentina face off for the second time in the Rugby Championship this weekend.

We take a look at the stats and facts ahead of the clash.

Although South Africa are hosting the encounter, Argentina are regarded as the home team for this match by tournament organisers SANZAAR. 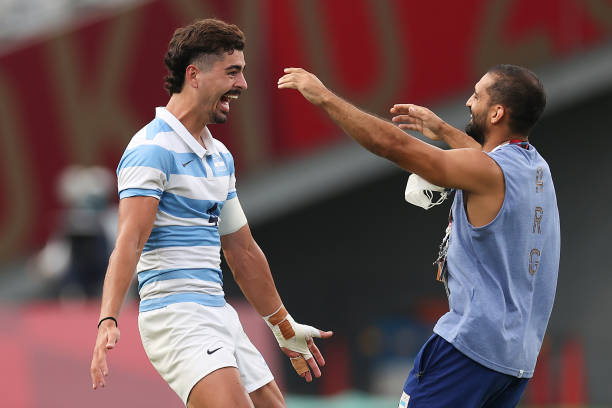 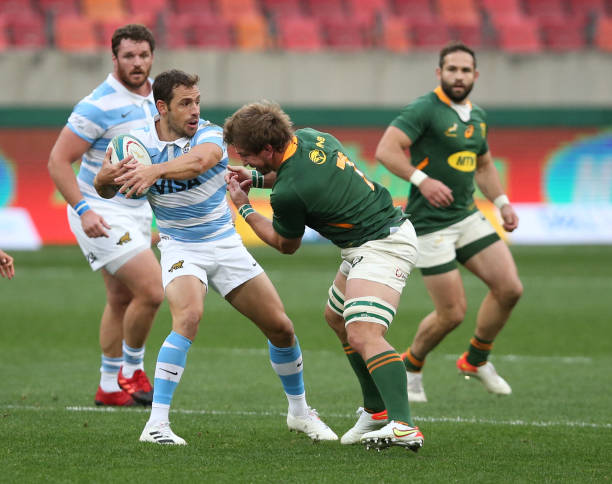 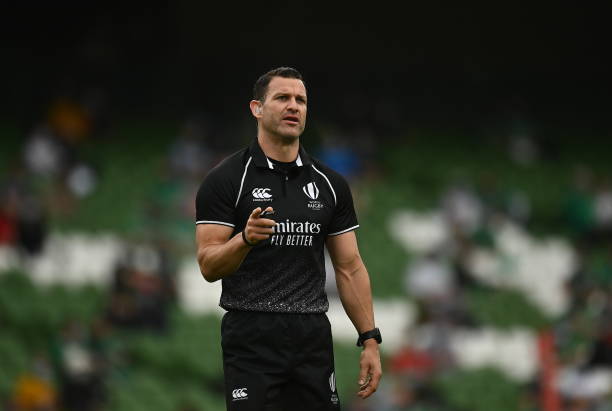 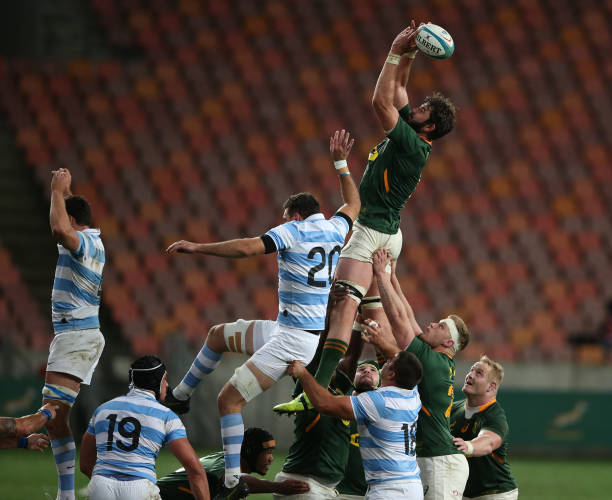 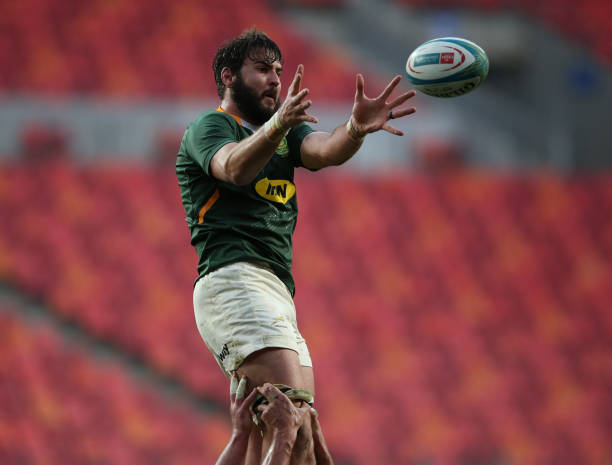