A look at 20 England vs Australia Stats and Facts ahead of Saturday’s fourth Test at Twickenham.


1. England have won four of their last five games against Australia at Twickenham, the exception being their pool stage clash at the 2015 Rugby World Cup. 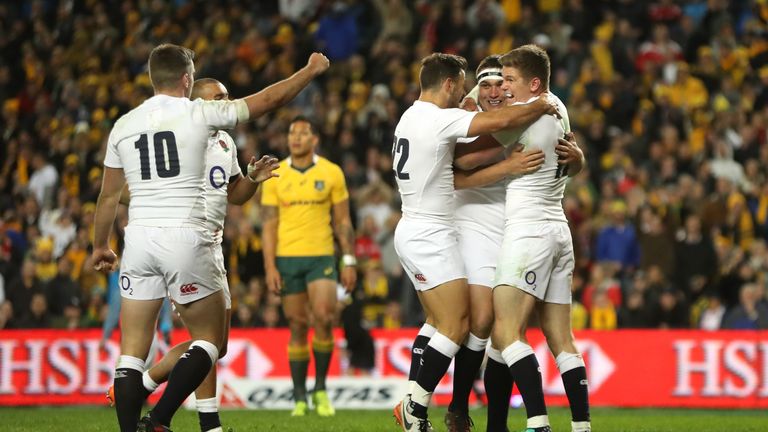 2. Australia come into this fixture on the back of a 26-7 victory over Italy and will now be looking to secure back-to-back wins for the first time in over a year.

3. Will Genia will win his 100th cap for Australia in this match.

4. Dylan Hartley is in line to make a record 56th international appearance at Twickenham this weekend, he is currently level with Jason Leonard on 55 appearances there. 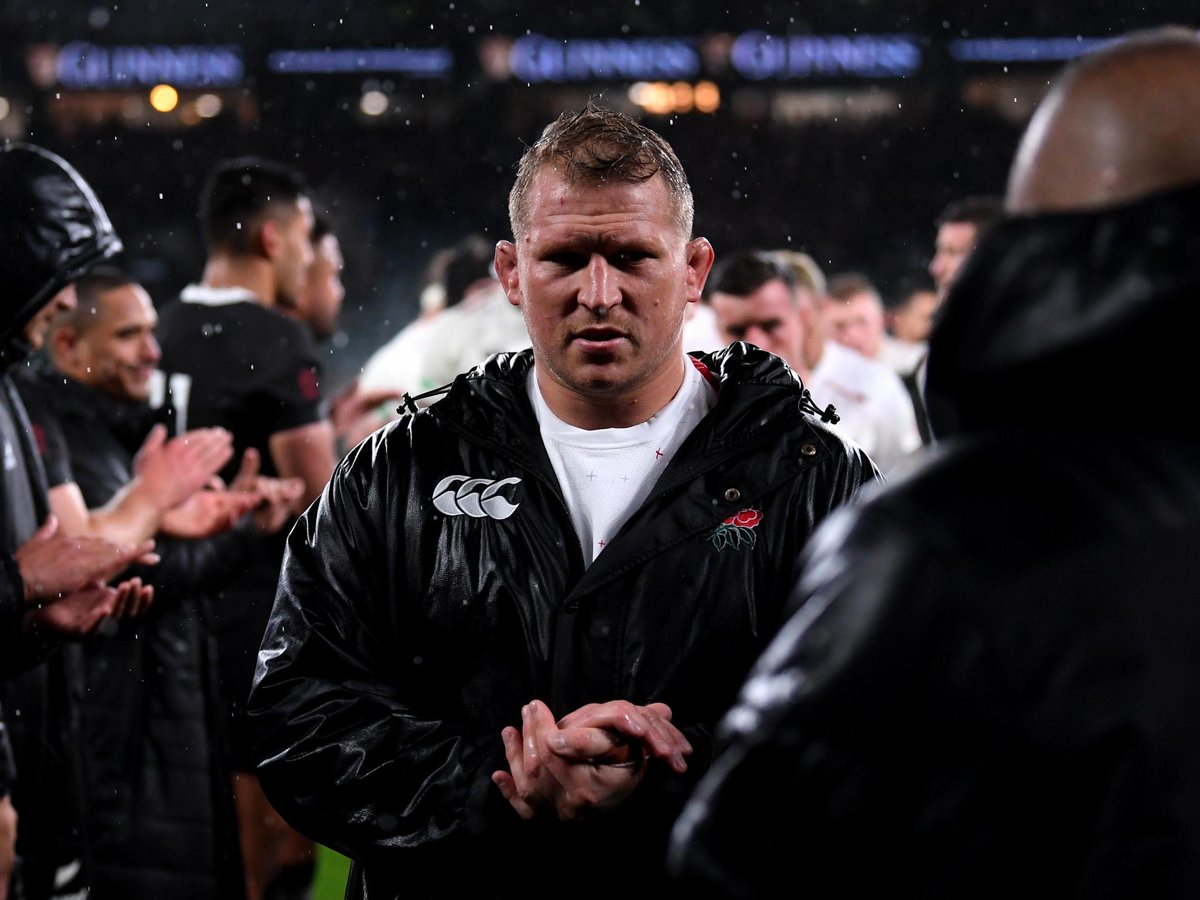 5. Australia have only won twice in their past 10 meetings against England.

6. Maro Itoje has won more lineouts (49, including two steals) than any other player from a Tier 1 nation in 2018. 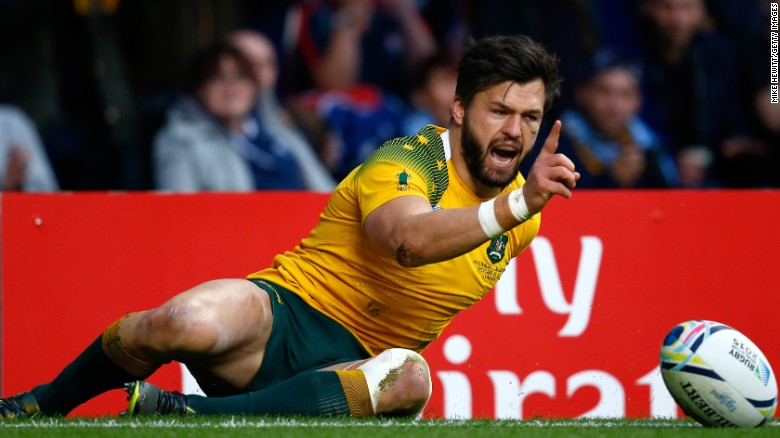 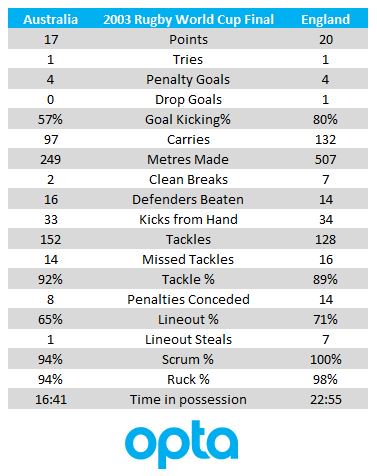 9. Last weekend was just the 18th time that England have conceded 15+ 1st half points at Twickenham and the first time against non-Tier 1 opposition. 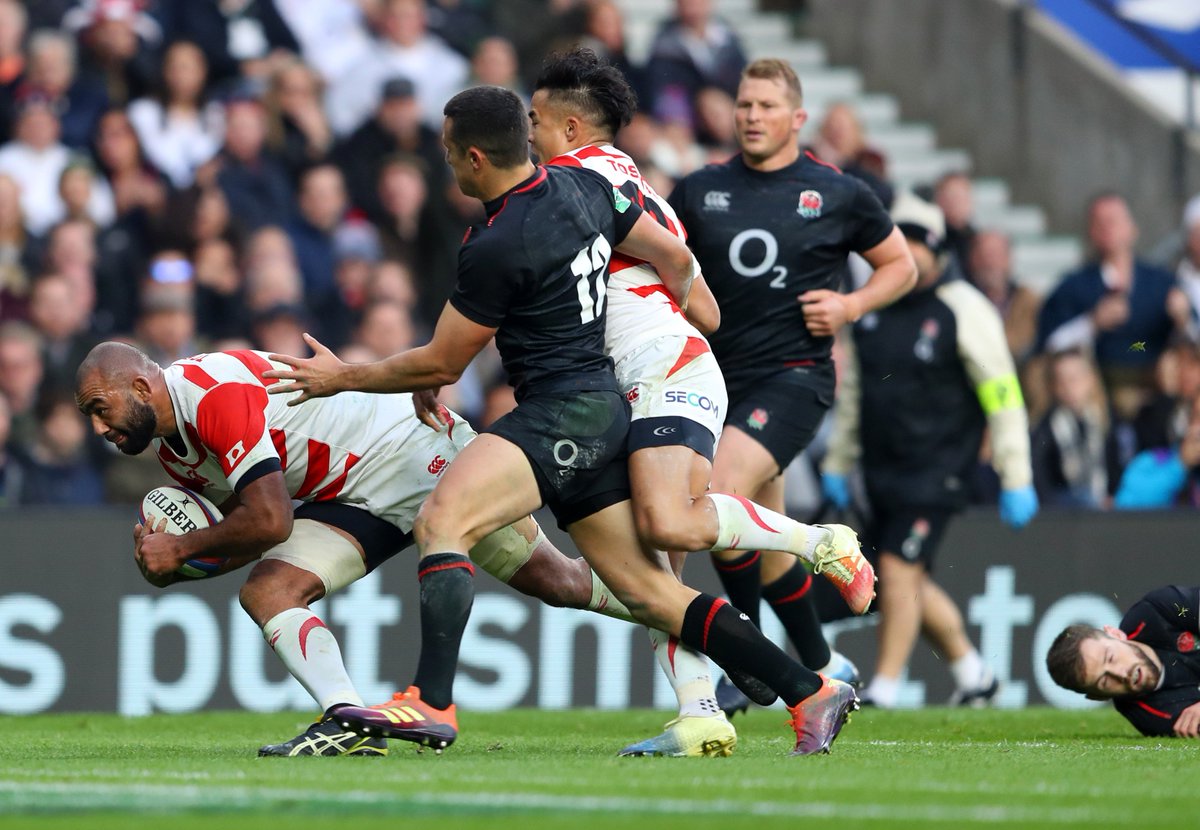 10. Australia have just four Test victories to their name so far in 2018.

11. Genia will become the tenth Australian Test centurion, almost 10 years on from his debut against New Zealand in 2009.

12. The last time Australia picked up fewer than five wins in a single calendar year was in 1995. 16. Manu Tuilagi is set to make his long-anticipated Test return, his only England appearance since 2014 was as a 63rd-minute replacement against Wales in March 2016.

18. Australia have won 25 of their previous 49 games against England, but lost the past five encounters.

19. The Wallabies are two places behind England at sixth in the world rankings.

20. The last encounter, one year ago, saw England record their biggest-ever victory over the Wallabies by 30-6.