We are down to the final two standing in the Tyrrells Premier 15s for the 2018/19 season to decide who is crowned champions.

COUNTDOWN TO THE FINAL ⏱

Here's what @RachaelBurf12 and @lotteclapp had to say ahead of Saturday's showdown at Franklin's Gardens...


Here's look back at some of the key stats from the season and see how the two teams match-up:

1. This is the third time that Saracens Women have faced Harlequins Ladies this season after a 20-17 loss at the Twickenham Stoop and 31-28 win at Allianz Park

2. This will be the sixth time that these two teams have met in the Tyrrells Premier 15s with Saracens Women currently leading the head to head 3:2

3. Saracens Women finished top of the table at the end of the regular season on 84 points while Harlequins Ladies finished in second on 77 points.

4. Saracens Women have averaged 39 points and 6.6 tries per game this season.

5. Harlequins Ladies have averaged 39.9 points and 6.2 tries per game this season.

6. Saracens Women missed out on a try bonus point in just three of their 18 regular season matches.

7. Both teams also had the meanest defences this season, conceding on average, 11.3 points (Saracens Women) and 13.5 points (Harlequins Ladies) per game.

8. Saracens Women have scored more tries through their starting pack than anyone else this season with 58 including 34 from the backrow.

9. The Harlequins Ladies replacements have provided 15 tries for their team so far this season, the most in the TP15s.

10. Heather Cowell and Georgie Lingham are the top try scorers this season for their teams with 20 and 17 tries respectively.

11. Ellie Green is the leading kicker in the competition to date with 122 points from the tee. 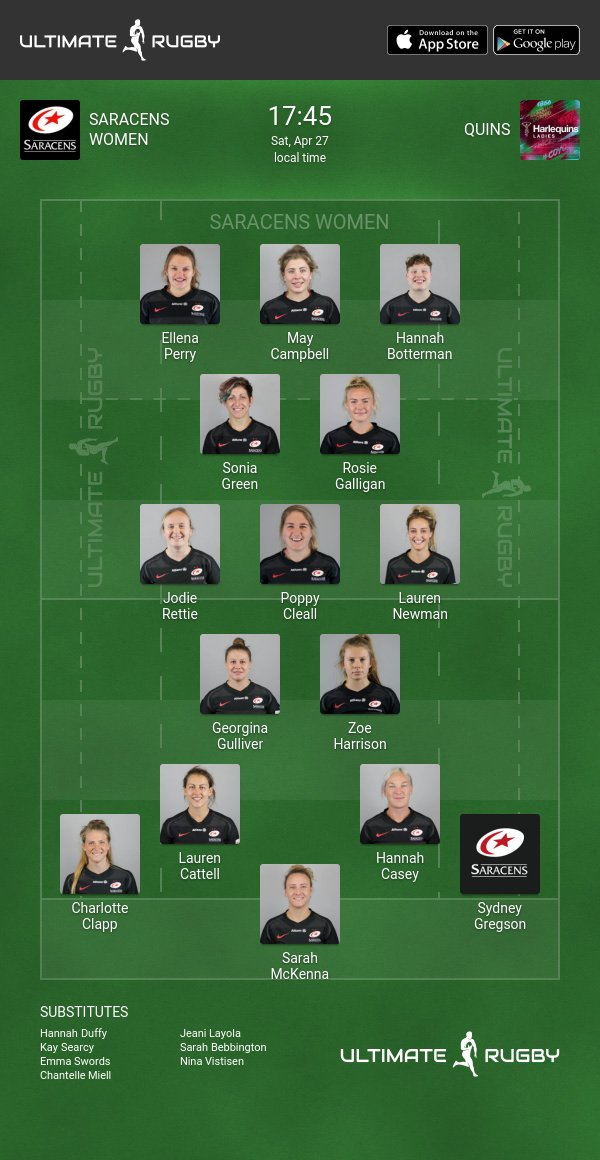 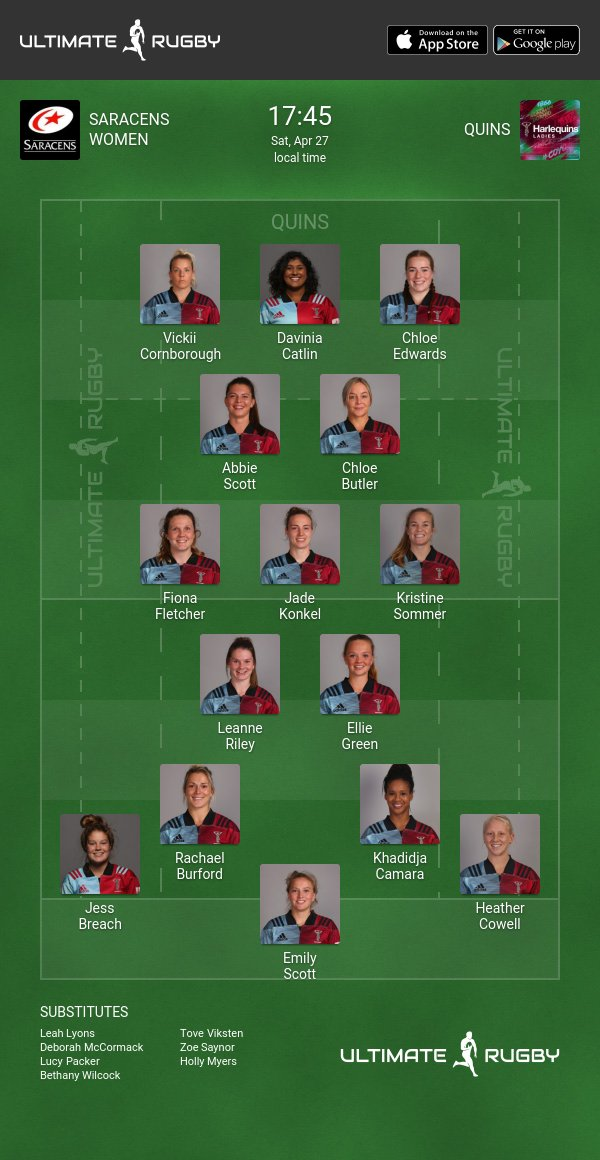