A look at 20 Scotland vs South Africa Stats and Facts ahead of Saturday’s third Test in Edinburgh.


1. This will be the 27th meeting between Scotland and South Africa.

2. The Springboks have won 21 of the previous encounters against Scotland.

3. This clash will see Embrose Papier earn his first starting cap for the Springboks.

4. Since the start of 2017, Scotland have lost only one of their nine Tests at BT Murrayfield, which was last year against New Zealand.

6. Flyhalf Handré Pollard will become the second most-capped Springbok No 10 when he makes his 38th Test appearance on Saturday.

7. South Africa and Scotland have played each other 16 times at BT Murrayfield.

10. South Africa’s biggest win against Scotland (58 points) was on 6 December 1997 at BT Murrayfield when the Springboks ran in 10 tries with the final score 68-10.

11. Scotland last faced the Springboks in the Pool rounds of Rugby World Cup 2015, losing 36-14 at St James’ Park in Newcastle.

12. Gordon Reid is set for his first involvement in the autumn campaign as the starting loosehead for Scotland. 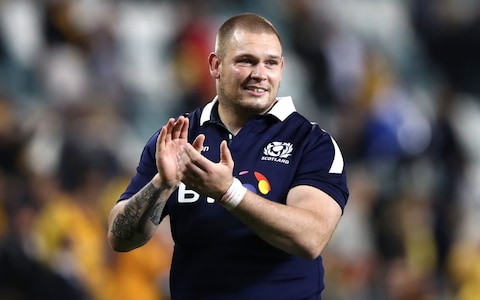 13. The Springboks’ biggest loss against Scotland was on 16 November 2002 at BT Murrayfield when the visitors lost by 6-21.

15. The total Test caps for the Springbok starting line-up is 430.

18. The referee for this match is Romain Poite of France, who is handling his 60th Test as a referee. 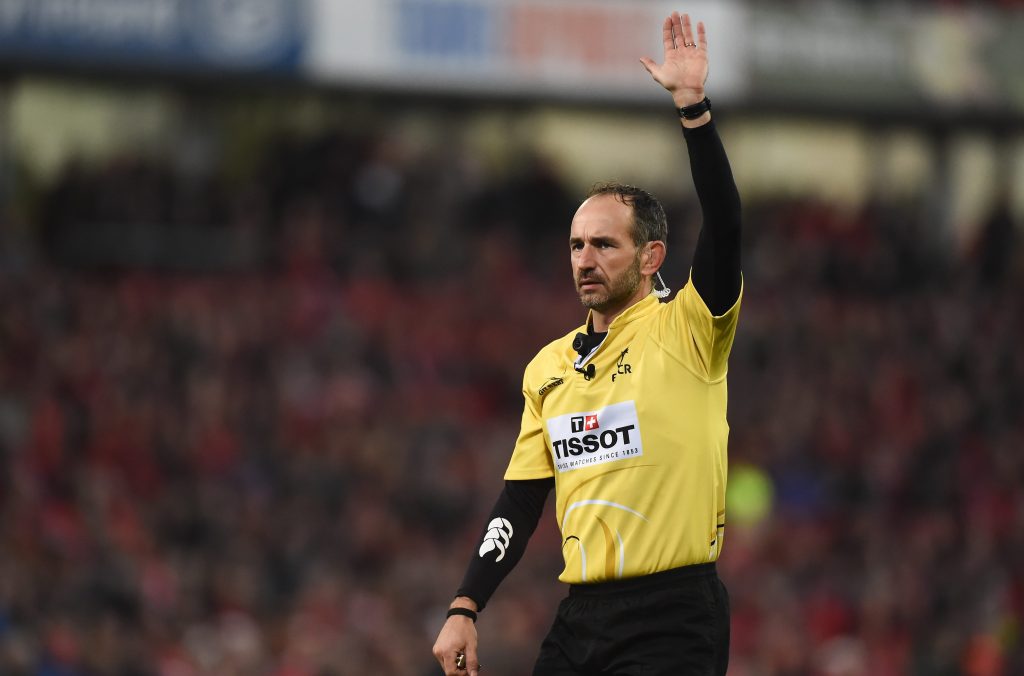 19. Greig Laidlaw is the only player in the current squad to have been involved in Scotland’s last win against South Africa (November 2010).