A look at the head to head stats and facts for the second game of the Rugby Championship. 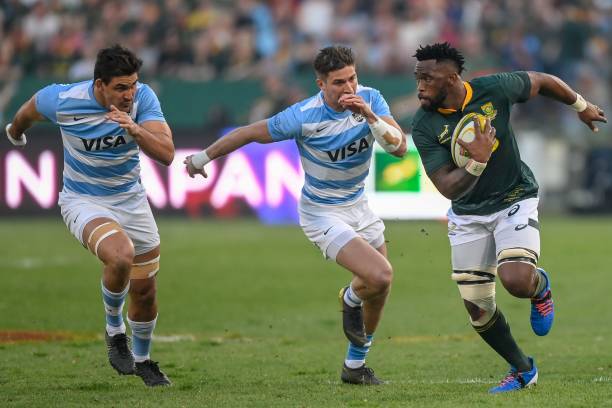 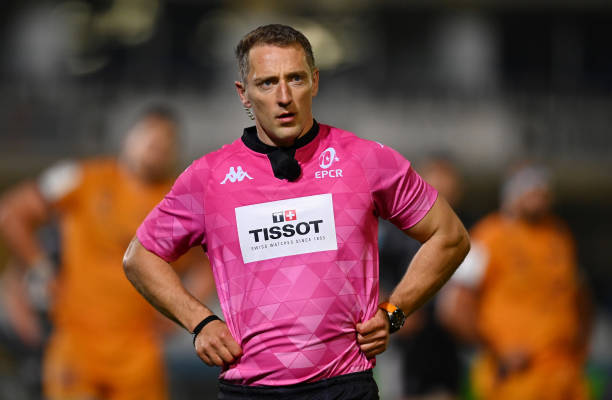 • Andrew Brace makes his Rugby Championship debut as a referee
• This is the first time he has taken charge of a match featuring the world champion Springboks
• He has only refereed Argentina once, a 23-10 loss at home to Wales in June 2018
• His last test as referee was England’s 43-29 win v USA at Twickenham last month 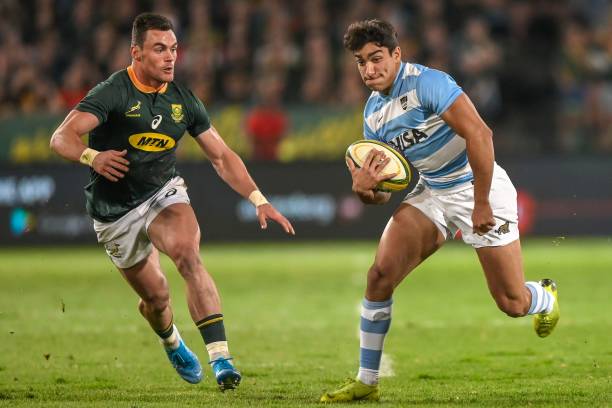 • South Africa and Argentina will meet again at the same venue next weekend, when Los Pumas will be regarded as the home team by tournament organisers SANZAAR

• South Africa have never been beaten in six previous matches at the ground (W5, D1)

• Argentina are unbeaten in their last four matches, having beaten Wales and Romania and drawn with Wales and Australia in that run

• Three of Argentina’s last six matches have ended in draws, against Australia (twice) and Wales

• Argentina achieved their first victory against Wales since 2012 in their last match, a 33-11 win in Cardiff

• South Africa have won their last five home matches against Los Pumas, dating back to Argentina’s 37-25 win in Durban in 2015 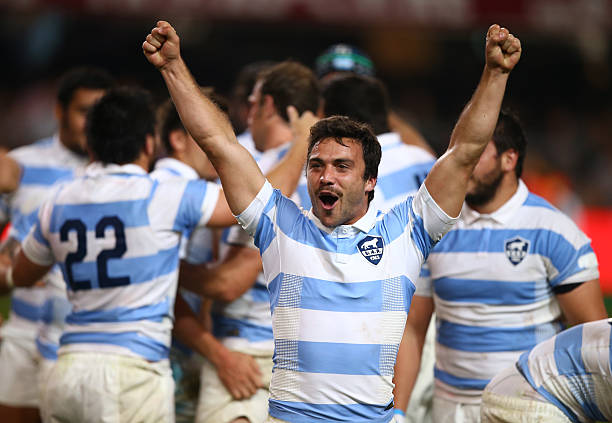 • They have won twice more since, but both matches were on Argentinian soil

• Nienaber has made 10 changes to the starting line-up, which features a fresh backline and front row, and two changes on the bench

• Ox Nché has recovered from his neck injury to take his place in the front-row alongside Dweba and fellow prop Wilco Louw. The other change in the starting pack sees Kwagga Smith replace Franco Mostert at blindside flank

• Fly-half Elton Jantjies accompanies Reinach at half-back, while Frans Steyn and Jesse Kriel will join forces in the midfield in place of Damian de Allende and Lukhanyo Am

• The other changes in the backline see Damian Willemse replace Willie le Roux at full-back, while Sbu Nkosi and Aphelele Fassi – who made his Springbok debut against Georgia last month – will start on the wing in place of Cheslin Kolbe and Makazole Mapimpi respectively

• Argentina only make one change from the team that beat Wales in Cardiff last month, with Felipe Ezcurra getting the starting scrum-half duties instead of Tomas Cubelli, who drops out of the matchday 23 altogether. Gonzalo Bertranou provides the scrum-half cover on this occasion

• Prop Carlos Muzzio is named on the bench and is in line to make his Los Pumas debut.

• Fly-half Nicolás Sánchez is set to make his 88th test appearance and become Argentina’s second most-capped player in his own right. Agustin Creevy currently holds the record with 89 caps