The Chiefs finished their tour off with a hard-fought victory over the Western Force on Saturday. The Chiefs uncharacteristically only scored one try in a match that Force defence can be proud of.

Co-captain Sam Cane had another solid evening in a Chiefs jersey as he made 13 tackles and won 2 turnovers for his side. He also was a solid ball carrier for the Chiefs making just shy of 5 metres per carry. 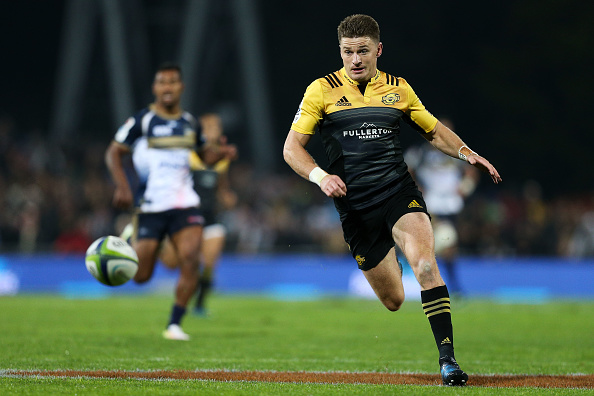 Once again the All Black fly-half was instrumental in his side's victory against the Brumbies. The Hurricanes went into the breaking trailing 14-21 and it took 7 minutes for the home side to tie up the game with Barrett sending a perfectly weighted kick across field that set Aso up for his second try of the match. That was only the start of the Barrett onslaught as he picked the Brumbies defence apart with relative easy picking up 4 try assists and finished the match with the second highest metres gained (119). 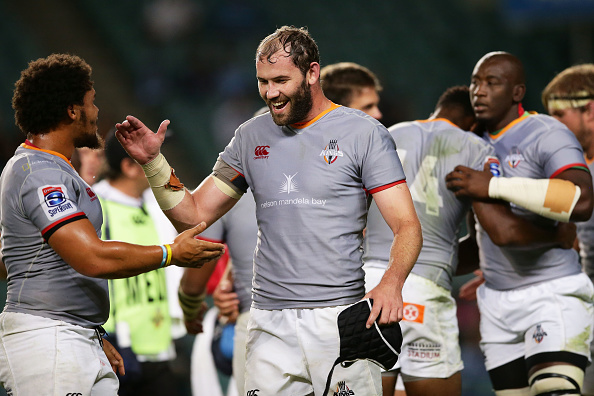 The Kings travelled to Sydney to face the Waratahs on Friday, in a match where the home side was tipped to win comfortably, the Kings started the match slowly and were 17 points down after 33 minutes before a charge down led to a Justin Forwood and sent the Kings trailing by 10 at halftime. The Kings started the 2nd half much better than they did the first as Masixole Banda went over in the corner.

They went into the lead for the first time in the match when Mike Willemse scored after a solid driving maul and they extended lead 10 minutes later when they were awarded a penalty try from a dominating scrum. The Waratahs did have the final say however when Taqele Naiyaravoro was sent over the line thanks to a great cut-out pass, but they were unable to stop a fired up Kings side who walked away 24-26 victors. 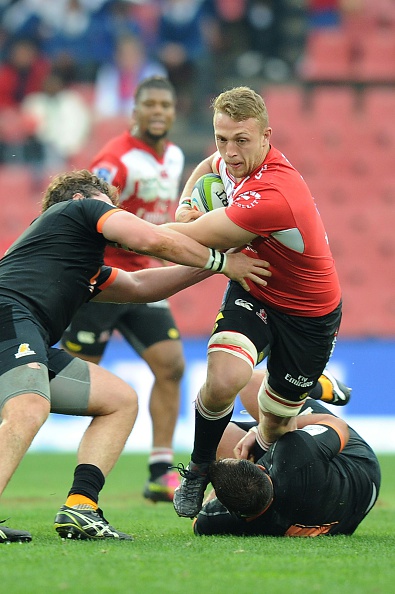 The young Lions flanker had an eventful Friday evening making 15 tackles, 2 turnovers, as well as carrying the ball on 12 occasions.

The abrasive flanker fronted up to an intimidating Jaguares pack and ended the match with the most tackles.

Ackermann topped off his performance by running a brilliant support line that set him on his way to scoring the try that put the Lions within 2 points of the Jaguares, with the conversion to come. 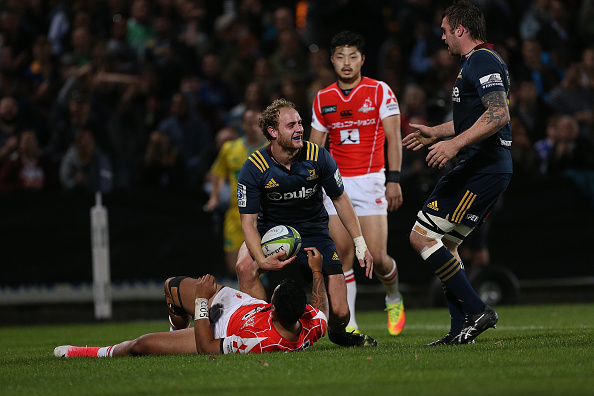 The Highlanders welcomed the Sunwolves to Rugby Park for the first time on Saturday. The New Zealand side wasted no time and scored their first points of the evening when Malakai Fekitoa dotted down 5 minutes into the game.

Matt Faddes scored 2 tries in the match and top the standings for metres gained (174) in the encounter. Faddes broke the line on 7 occasions from his 15 carries and was the star of the show as the Highlanders marched to 40-15 victory over the Sunwolves. 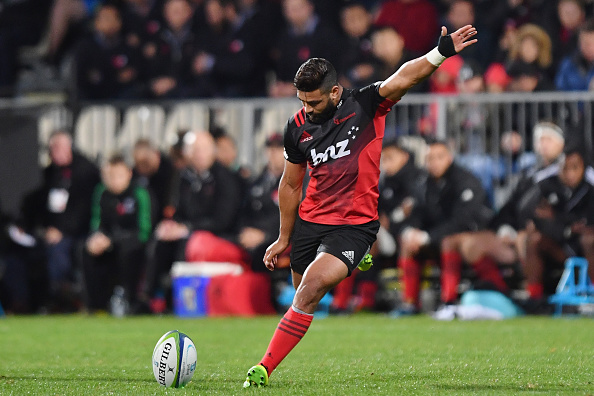 The Stormers travelled to Christchurch in what was tipped as the tie of the round, as the unbeaten Crusaders faced the in-form Stormers.

The Crusaders went into the break 36-3 ahead thanks to a dominating display that saw George Bridge score a hattrick and Keiran Read a brace.

Mo'unga dictated play from the first whistle and it was due to his solid performance in the 10 jersey that the Crusaders were able to dominate the Cape side throughout the match.

Mou'unga missed on 1 of his 9 kicks and ended the match with 15 points, 2 try assists and 6 defenders beaten from his 13 carries.